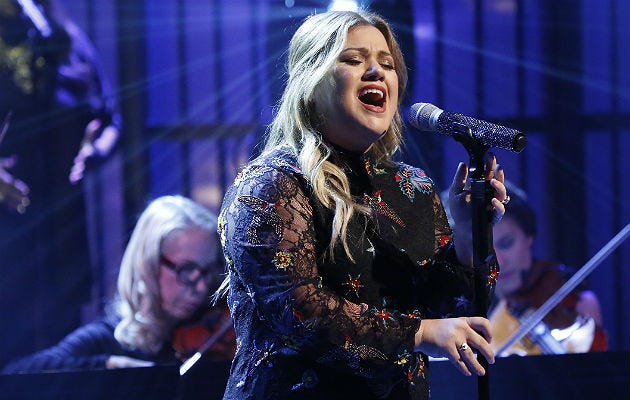 NME- Kelly Clarkson has revealed that she was once told that she had cancer of the day of the Grammys – only to be told that the results were wrong.

“Not many people know this —not to be a Debbie Downer— but I was told that morning that I had cancerous results for something,” she told Billboard. “Here’s the horrible part: I went the whole day crying. They redid my make-up like four times because I was like, ‘Wow, so young.’ I was just completely freaking out. “Then when I won, I thought, ‘Oh my God. This is like God giving me one more thing before something horrible happens’.”

She continued: “I went to the doctor’s the next day and they apologised for mixing up results. And I was like, ‘Are you for real?!’ I was like, ‘You completely ruined my entire [experience].’ The first time for an artist… as a kid watching the Grammys, that was a big dream!”

Hey Kelly, is there a place for people like us? Some safe space where we can discuss our ordeal away from the hyenas who claim we made it all up for a job at Barstool? Frankly, your situation was WAY easier than mine. You lived under the cancer tree for 24 hours, while mine took a month for them to catch their mistake. You won a grammy and I won Barstool Idol–a contest that asked me to clutch Glenny Balls’ sweaty, lubed-up shoulder for 5 hours (I held on for 5 minutes). You spent the whole day crying so hard that a team of makeup artists had to reapply your makeup FOUR TIMES?! I’ve spent the last 2 weeks fielding messages from Stoolies whose mom/dad died of cancer, who think I lied, and who hope I get cancer for real now and die. Did I cry? Nope. Just been taking it on the chin, making “This Is Barstool” videos, and writing murder blogs that KMarko deems acceptable.

Meanwhile, my coworker Dave and his cohorts have continued to perpetuate the narrative that I fabricated the entire thing. They point to my acting experience and my Harvard degree as the perfect tools to pull off a hoax on this level. I think most of the people in the office are kidding around, but I know that Dave genuinely believes I made it up. His certainty is so strong that I’ve actually begun to wonder myself. But thankfully, Kelly Clarkson comes along a decade after her ordeal and tells us she went through the same struggle, even if hers was much easier to handle. She had the cancer bug for 24 hours and it did this: 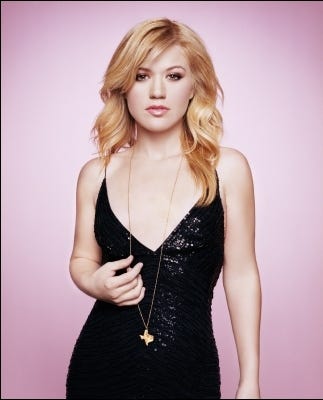 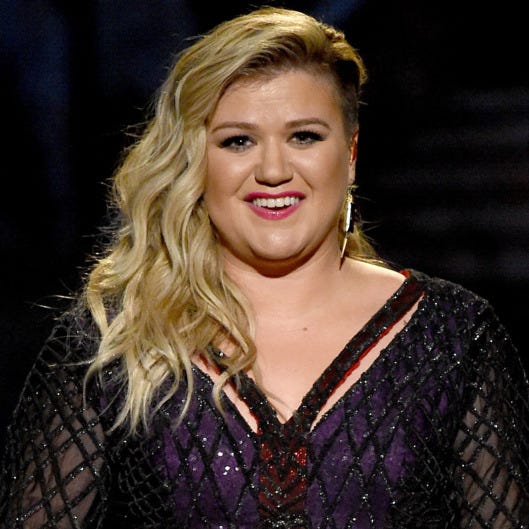 At least there’s a precedent. Strength in numbers, right Kel?