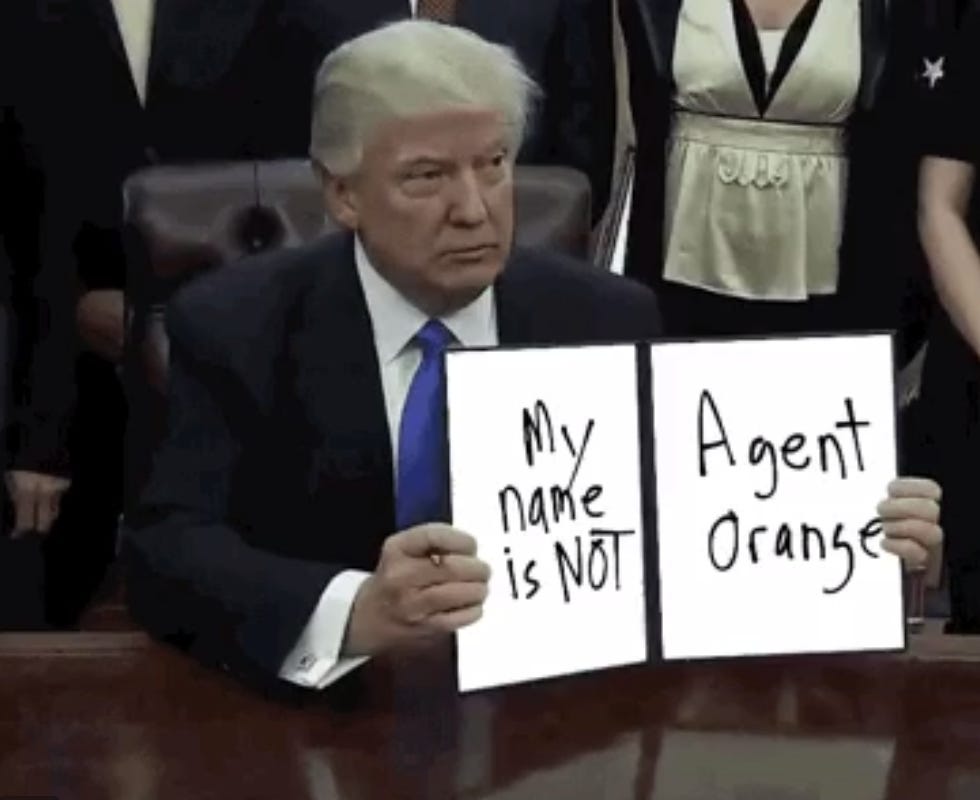 There’s nothing like Award Shows to bring out the very best in Twitter. People firing off tweets with a reckless abandon.

Adele then fucked up the start of her George Micheal tribute, so she started over.

It was still really bad and for some reason, mainly because she’s Adele, the crowd gave her a standing ovation and she ate it up.

Which gave me the chance to have this little exchange

Adele then spin zoned the shit out of her entire night by being gracious about Beyonce.

It was everything you could want from the Grammys except good musical performances and good musical opinions. Love it.