It’s been three weeks since the Islanders fired Yung Cappy in favor of interim Head Coach Dougie Weight and in that time they’ve managed to seemingly do the impossible. Having gained 16 of a possible 20 points in that span they’ve managed to dig themselves out of the hole they had spent 3 months digging themselves into and can pull within one point of a playoff spot with a win today vs the Avs.

The day Cap was fired: 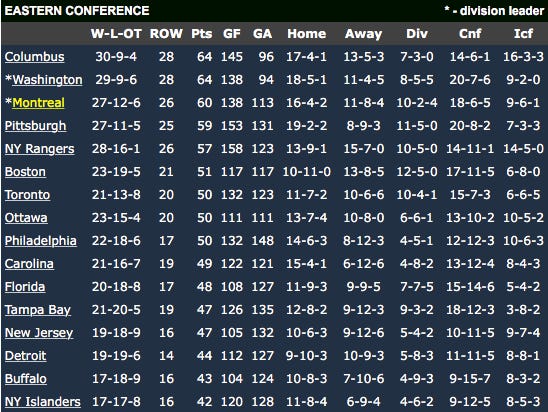 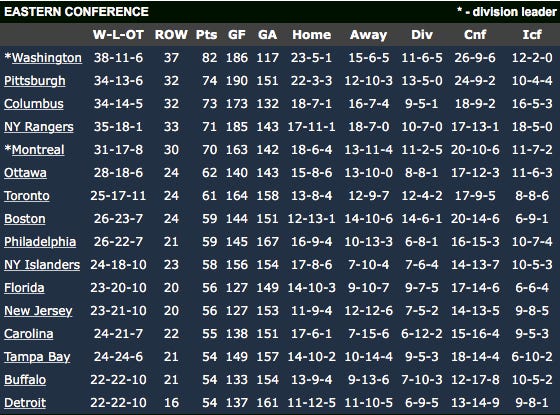 Two weeks back I wrote how the change in power within the lockerroom had sparked what was an eye opening turnaround for a team that showed no prior signs of being a playoff contender. At the time I took the quick turn towards success as a flash in the pan and that eventually the team would come back to reality. I was wrong. What I originally saw as a team highly motivated by the dismissal of the man the entire room would go to war with, was actually a team responding to a new coach who, dare I say, know’s what he’s doing with the personnel in front of him.

Everyone knew Cappy’s M.O. We’re gunna battle hahd, chip and chase, out-battle our opponents and yada yada. It’s that philosophy that had us throwing Clutterbuck and Martin’s hit records in everyone else’s face while they all countered with stuff like “playoff wins” and “president trophies” like that stuff was important.

Well newsflash, winning games is kind of important in this league, and while Cappy was preaching hahd, smaht battlin’ and continuously losing, Garth was out building a team geared for the opposite. A possession and skill based team that is now responding to an interim head coach that is fully aware of what to do with what he has.

Going from someone like Cappy to someone like Dougie can best be likened to going from your 8th grade girlfriend to your college girlfriend. In 8th grade you know what you have in front of you, you just don’t know what to do with it….Cappy. In college you have your head on your shoulders, know what your girl is flaunting, and have the wherewithal to get the most out her…. personnel …. Dougie.

The Islanders have finally put it all together under Dougie’s reign are this close to being back. Now with multiple *takes of sunglasses* *looks directly into the camera* games-in-hand and a few points between them and a playoff berth, the time to hop back on your favorite bandwagon is now. Everyone including myself wrote this team off at some point this year, but with a little more than a quarter of the season remaining, this offense finally finding both primary and secondary scoring, writing them off yet again would be what we in the biz like to refer to as “fucking stupid.”

PS – Because this team’s basically back we’re bringing back Barstool at the Barclays. All you can drink + food credits + JT doing JT things, which is p much worth the price already.

Get Tickets for Isles v Devils on 2/19 HERE

Get Tickets for Isles v Bruins on 3/25 HERE