James Dolan came out from his hole to actually do an interview for the first time in a billion years. Of course he chose Michael Kay. 1) because he knew Kay would never really grill him, 2) because I think Dolan relishes making New Yorkers miserable and no better way to do that than to team up with Michael Kay. Anyway, he read notes the entire time. Like some Ron Burgundy shit, he needed notes to say things that you should be completely able to ad lib:

And the notes he was reading from? Well they came from his trusty “Preparation” Binder! I mean you honestly gotta be fucking kidding me. James Dolan is basically Donald Trump at this point. From his inability to do his job to his tone deaf comments to blatantly dumb shit like showing up to an interview with a binder that says “Preparation.” As for the rest of the interview, it was an absolute trainwreck. He lied, he laughed, he took zero accountability, barely acknowledged just how bad the Knicks have been for nearly 2 decades, and said the word “right?” about 260,000 times:

The low point had to be when La Greca (who I really like, btw) asked whats the message to Knicks fans who paint you as the villain…”ask Phil”

With a big hearty laugh. Like I said, zero accountability, a frivolous facetious tone, and this type of excuse like “Its not my fault, its Phil’s. You wanted him, you wanted me hands off, this is what you got.” Which is true to an extent. Knicks fans were excited for Phil to see if his 11 rings coaching could translate to winning in the front office. Knicks fans do want Dolan to go the fuck away. Turns out we were all wrong and the whole Phil experiment has been a disaster. As an owner you dont get to just say “I told you so!” and let the franchise embarrass themselves. Dolan did nothing but meddle for 15 years and now the one time someone needs to do something, hes decided hes hands off. Its truly unbelievable. At least he got one thing correct: 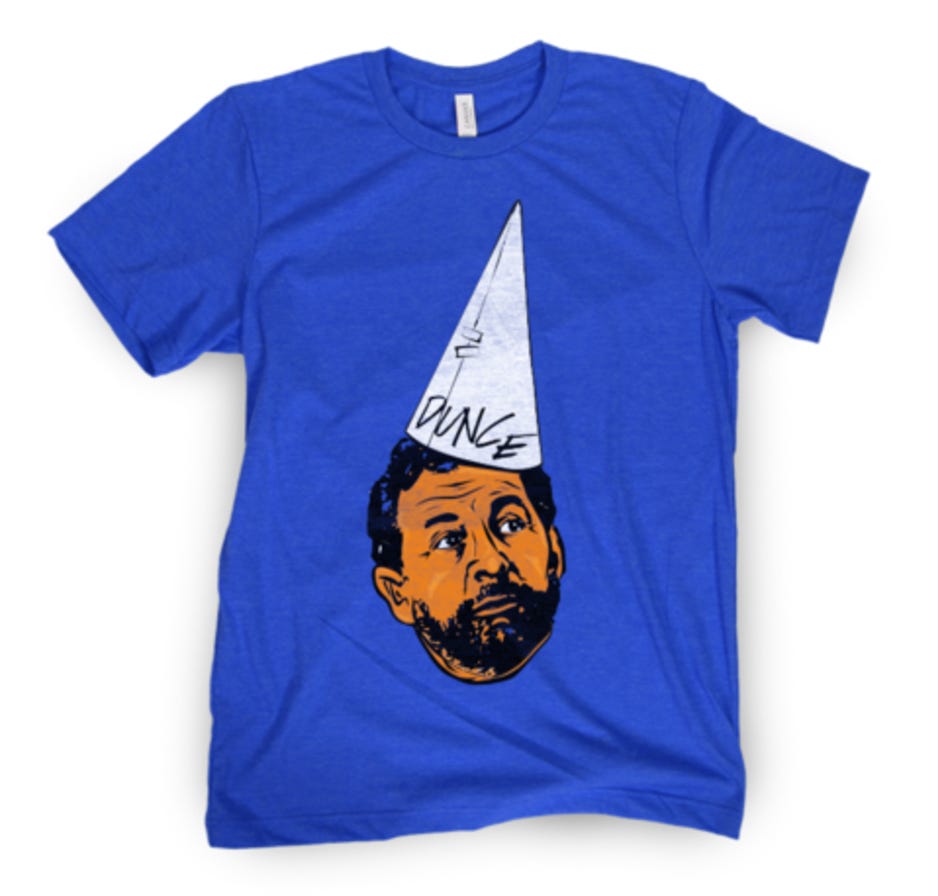 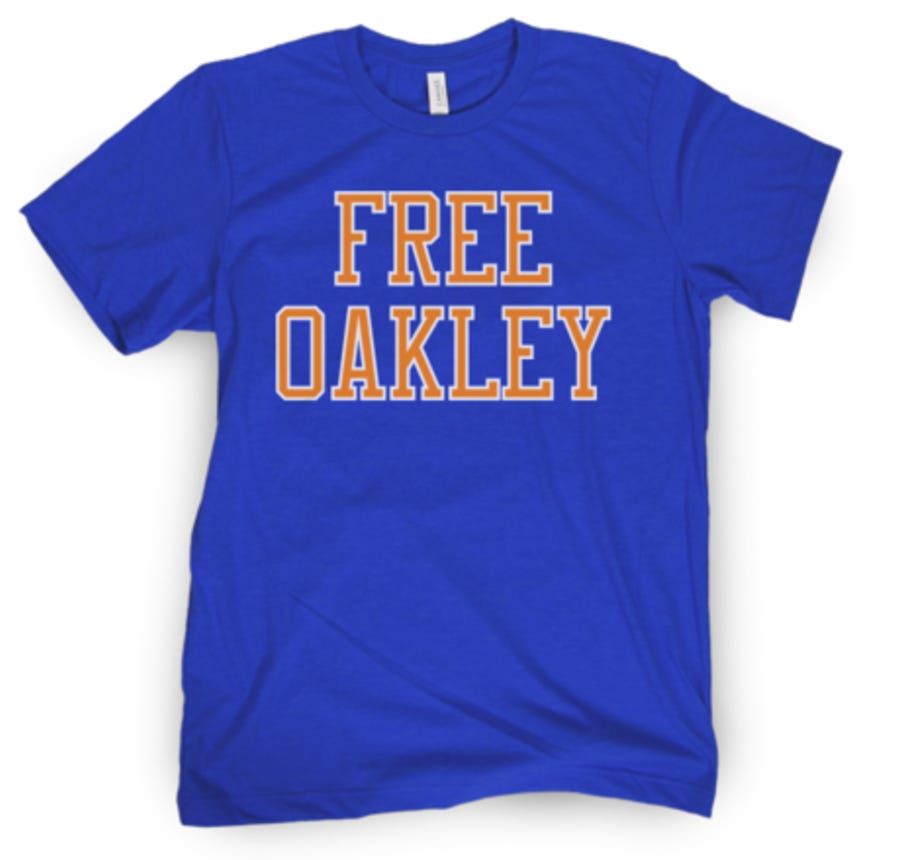 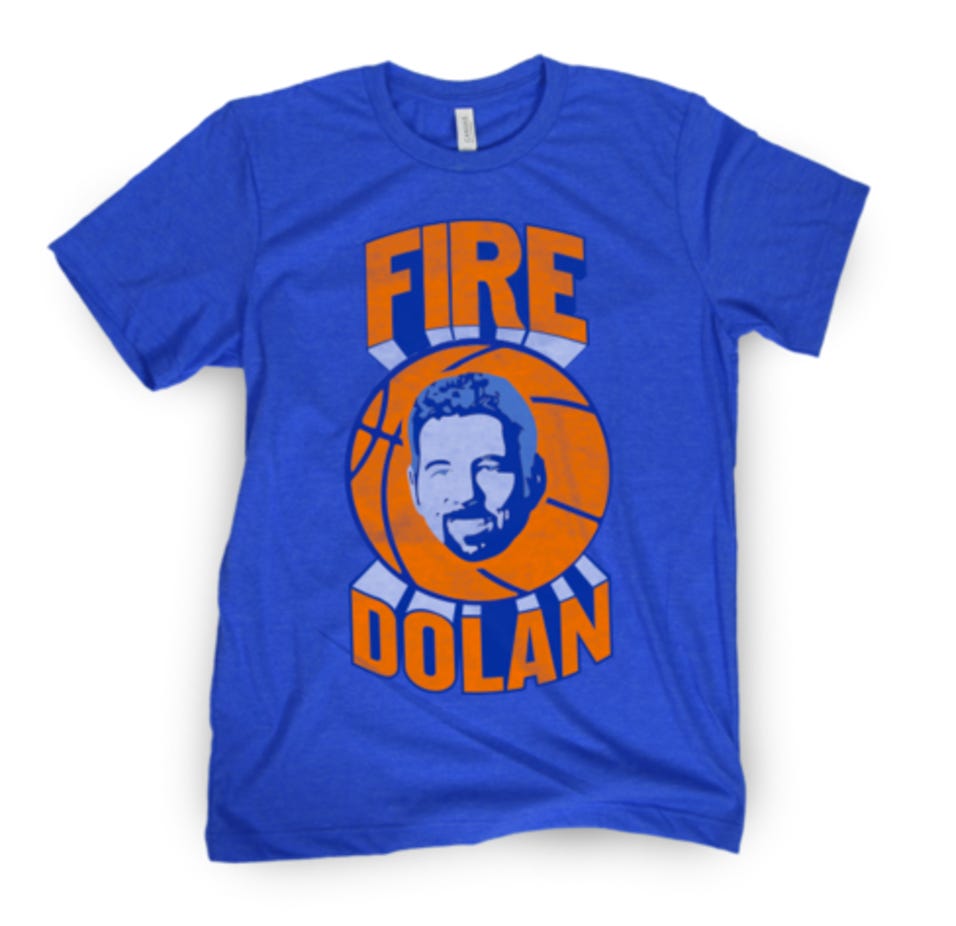