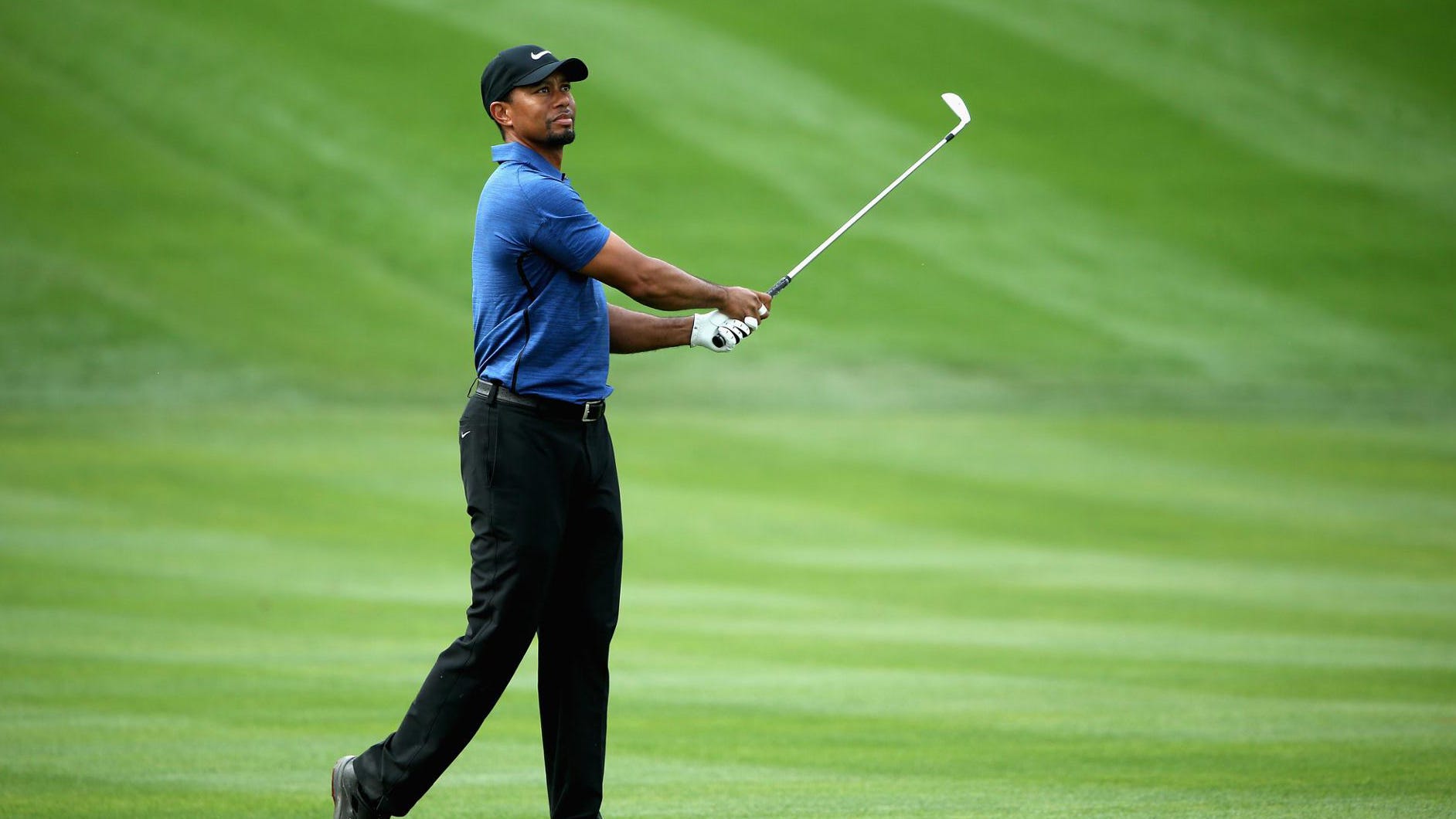 TW- Tiger Woods announced Friday that due to ongoing back spasms, similar to what he experienced in Dubai, he will be unable to compete in the Genesis Open and The Honda Classic.

“My doctors have advised me not to play the next two weeks, to continue my treatment and to let my back calm down,” Tiger said. “This is not what I was hoping for or expecting. I am extremely disappointed to miss the Genesis Open, a tournament that benefits my foundation, and The Honda Classic, my hometown event. I would like to thank Genesis for their support, and I know we will have an outstanding week.”

God. Fucking. Damn. It. Not the news I wanted on a Friday. Nobody ruins Fridays like Tiger Woods ruins Fridays. News dump city. It’s unbelievable. Last week we woke up to the news that Tiger had withdrawn with back spasms and now we’re finding out that he’s not gonna play in the Genesis Open OR the Honda Classic as he had previously intended. Not great, Bob! Not great at all. Obviously him pulling out in Dubai (nice) was a cause for concern but in the back of my mind at least I was hoping he’d be able to bounce back and play the events he committed to. That’s how naive I am when it comes to Tiger. I thought the aches and pains from the long plane ride would calm down and everything would be fine. Nope. Of course he was gonna pull out of his next couple events. Of course his comeback was gonna be completely derailed and would leave us wondering how the hell we got here. And we’re still supposed to believe it’s just back spasms? If we weren’t at Defcon 1 before, we most certainly are now. Anything is on the table now. I hate to throw the R word around but him just straight up retiring is very on the table at this point. 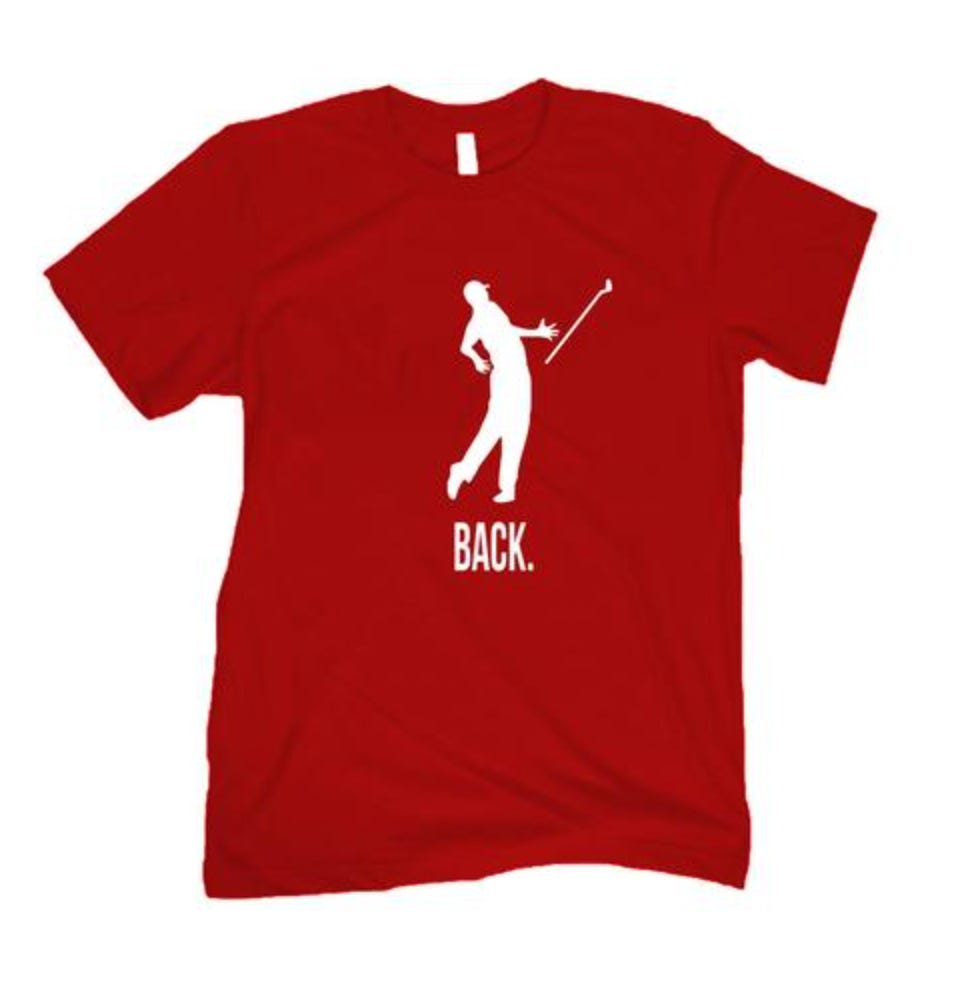 Flip side for all my fellow Tiger guys out there, maybe he’s just saving up to get ready for the Masters 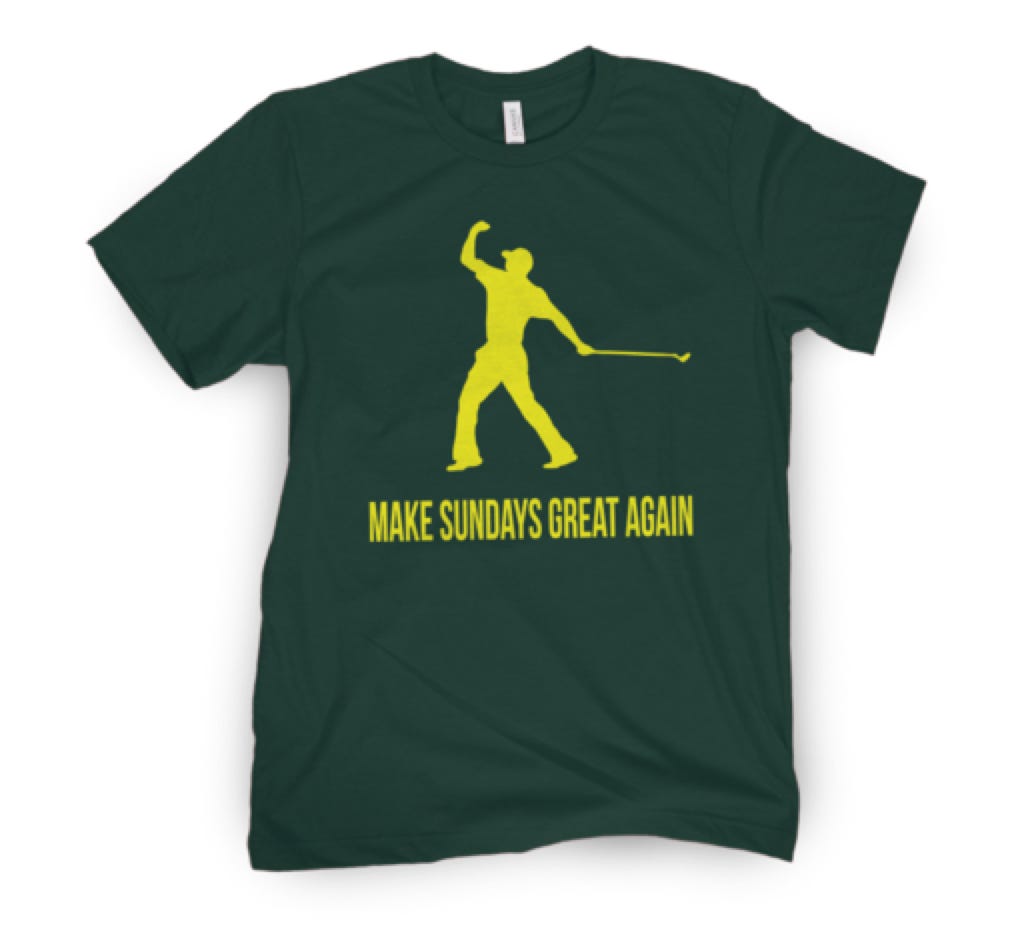