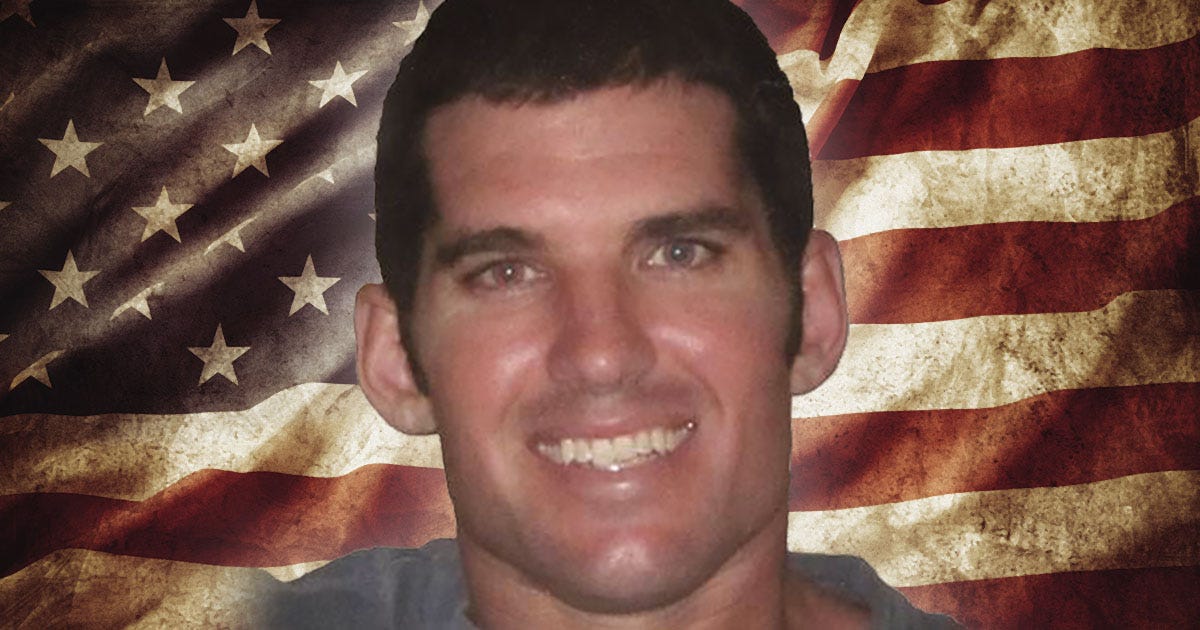 Lots to do this week about whether or not the operation in Yemen was a failure or success. Saying that the mission wasn’t successful isn’t a slap in the face to those who performed the operation. We talked about that on Zero Blog Thirty this week. It doesn’t matter if the motives or operational preparation were successful in order for us to pay homage to a dude who gave his life for his country.

John McCain has it exactly right. The success of the mission doesn’t dictate whether or not Ryan Owens is a hero. You can absolutely critique the operation while still realizing that the men who were injured or killed in battle deserve our respect. It doesn’t have to be one or the other, and making it seem that way is foolish and petty. It’s almost like there is nuance involved in matters of national security and war. We don’t always have to be dogmatic about our dogma. The mission didnt go as planned. That’s clear. Ryan Owens is a hero. That’s clear. Saying both of those things are true is ok and doesnt make you a libtard or right wing nut job. It makes you rational.

So, cheers to the memory of this fallen Seal. Fair winds and flowing seas. Til Valhalla.