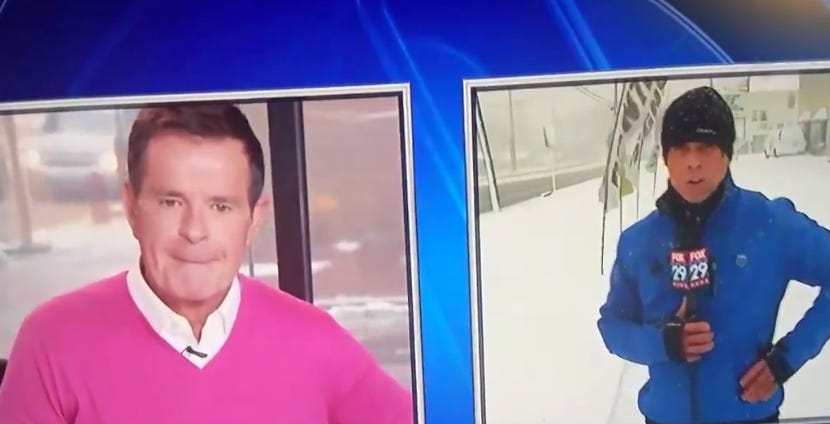 ESPECIALLY if you think that queer quip was “funny” way back in elementary school in the ’50’s. I’m sure Tommy McCann is thrilled to be outed as a bigot 50 years after crushing the bully role as a kid. But to the point, a former black Barstool Philly blogger used to say “If you’re going to be racist, you better make sure it’s funny.” Same thing goes for gay “jokes” in 2017. If you’re gonna throw it out there, it’s gotta KILL and then some. Steve Keeley’s stolen homophobic remark from the days when it was acceptable to beat the piss out of women for leaving the coffee pot on too long isn’t exactly going to resonate with today’s crowd. Also, solid C+ save by Jerrick with the Teapot. Not much more he could do with that level of awkward turtle. Plus, if there’s anyone allowed to rock the pink it’s the lovable Mike Jerrick. That man has earned the right to drape himself in velvet every single day and nobody should bat an eye.

Also, Steve Keeley shouldn’t throw stones in glass houses. Just saying but not saying but kind of saying. Not that there’s anything wrong with that. But my Gaydar is so on point it should be purchased by the Pentagon. 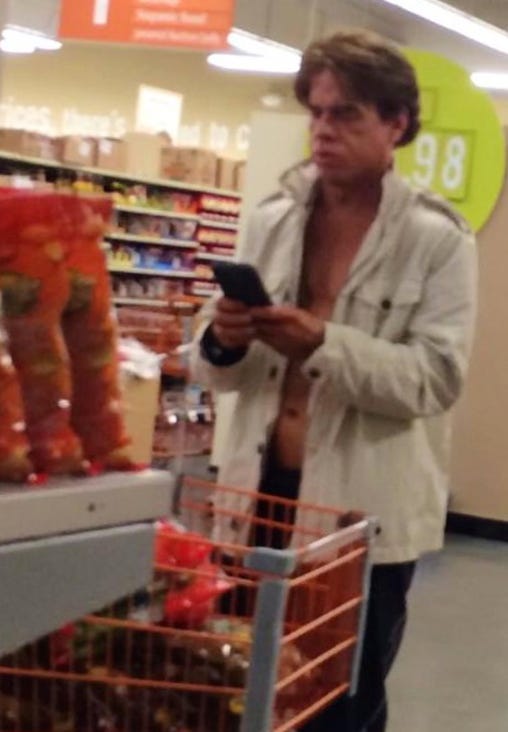 It’s a snow day, Stevie. Do what you do best and get whamsauced by city plowers.