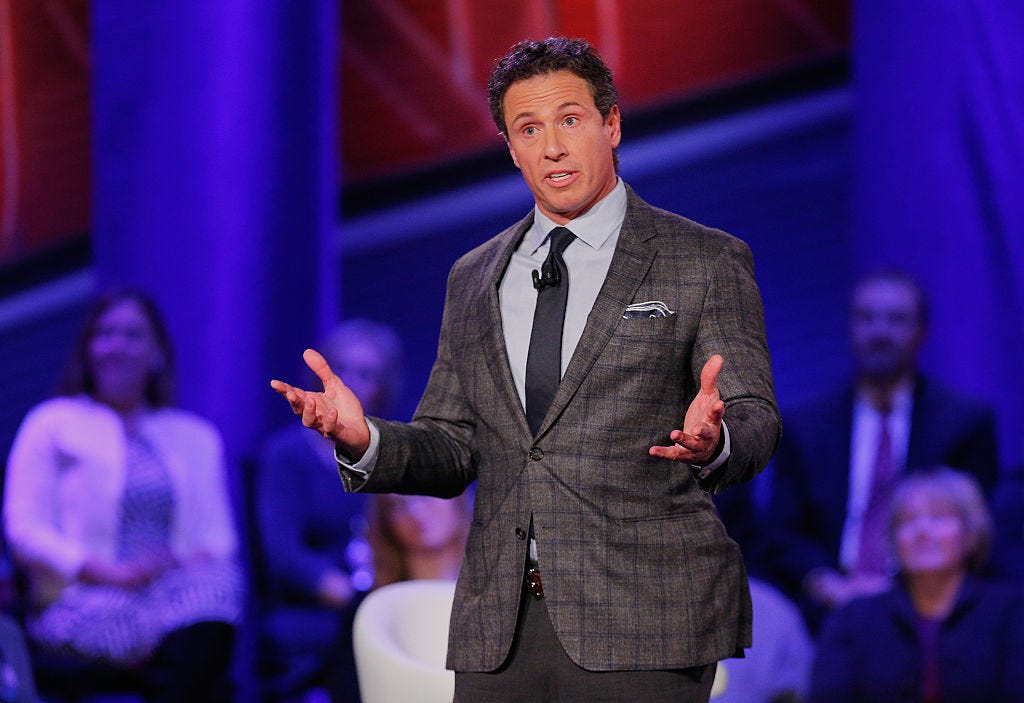 This morning, Trump called CNN’s Chris Cuomo fake news. He pointed specifically to an incident from a recent interview.

Chris Cuomo, in his interview with Sen. Blumenthal, never asked him about his long-term lie about his brave “service” in Vietnam. FAKE NEWS!

This was concerning for many reasons, the top one being that Trump’s flat out wrong.

Chris Cuomo responds to President Donald Trump’s tweet about him: “The President … is once again off on the facts” https://t.co/tReOdUwP7y

After this, Cuomo expanded on his point, saying that journalists being called “fake news” is the equivalent of being called the n-word.

Source — Attacks on the press for being ‘fake news’ have become a staple of President Trump‘s rhetoric, with CNN — hosts/reporters included — often being called out by name.

“The only thing that’s bothersome about it, is that I see being called ‘fake news’ as the equivalent of the n-word for journalists, the equivalent of calling an Italian any of the ugly words that people have for that ethnicity.That’s what fake news is to a journalist.,” CNN’s Chris Cuomo told Michael Smerconish on SiriusXM POTUS (Ch. 124) Thursday.

“It is an ugly insult and you better be right if you’re going to charge a journalist with lying on purpose and the president was not right here and he has not been right in the past,” Cuomo added.

Trump pretty much exclusively refers to CNN as “fake news” now, ever since the Russian dossier situation.

There are growing pains with any new president, sure, but you can’t be throwing around fake news claims at major news organizations and be embarrassingly wrong. Just can’t do it. Once again, “fake news” refers to completely inaccurate, completely untrue stories INTENTIONALLY made up, INTENTIONALLY published on URLs similar to real news organizations in an effort to trick people into reading, believing, and sharing INTENTIONALLY made up stories to support a specific agenda.

CNN is not fake news. Even Kellyanne Conway knows that.