Can’t get enough of these things, it’s like a DVR’d spank bank of the best sex of your life (yes, that Super Bowl was the best sex of my life. It didn’t have a high bar to clear). I’m sure Jerry will give you his full breakdown so I’m just gonna say that while it was great, it wasn’t as good as the Seahawks one. I might be getting some wires crossed between the SoundFX and “Do Your Job” from that Super Bowl, but I remembered a lot more, especially coaching stuff. Wasn’t nearly enough Bill tonight. Perhaps that will come later. But nonetheless, two things stuck out very clearly: the Patriots absolutely never lost confidence and the Falcons absolutely never had any. It was very, very clear watching it back, especially when you see Gilbert acknowledging they have to hang 40, Dan Quinn shaking the entire time, and Matt Ryan’s lip quivering while saying fourth down was a “huge play.” Obviously it was, but if you’re not too sure of yourself THEN, then that’s a problem. Both teams always knew what was coming, because both teams knew one was the Patriots and the other was the Falcons.

PS – Another thing that stuck out, though it’s not exactly a genius revelation, Dont’a Hightower is a BAD man. A BAD, BAD man.

PPS – Mohamed Sanu also lovvvvesssssss to talk. He does not enjoy people talking back. 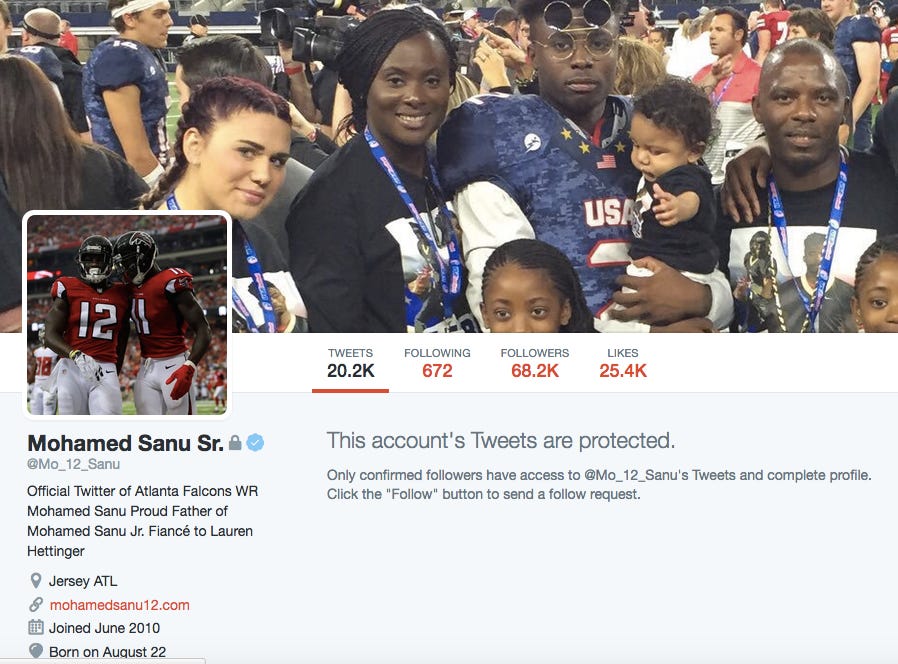