Trevor Bauer is a national treasure, and it’s unfortunate that most of us didn’t realize that until the Cleveland Indians were on the biggest stage in the sport this past October. Just in the past year, he’s been responsible for some of my favorite blogs ever — the original drone incident when he wanted the person who called the cops on him for flying his drone to live a short and miserable life, helping a random fan on Twitter with their math homework, finding out that he used to be a fire flames rapper, trolling Jose Bautista after the ALCS, posting uncensored footage of the Indians clubhouse celebrations, slicing his finger open with a drone in the ALCS, and then asking the medical staff to burn it shut and then offering to do it himself when they refused.

He just might be the most entertaining guy in professional baseball today, and this video above from an at-bat in 2015 only adds to his legend. For reference, here are the players that he’s impersonating in this one at-bat. 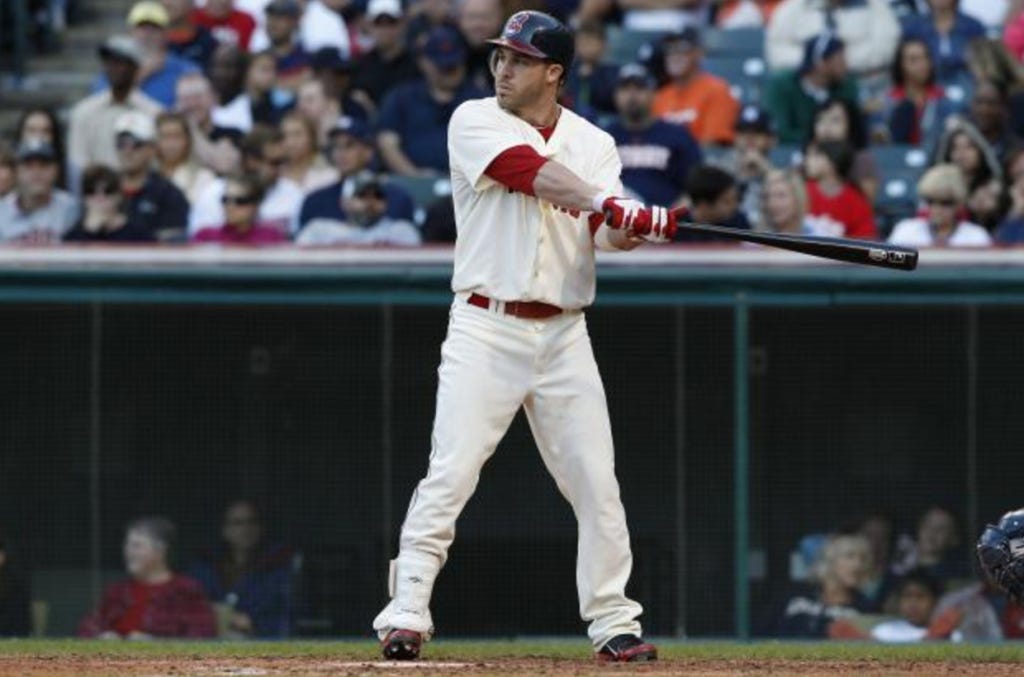