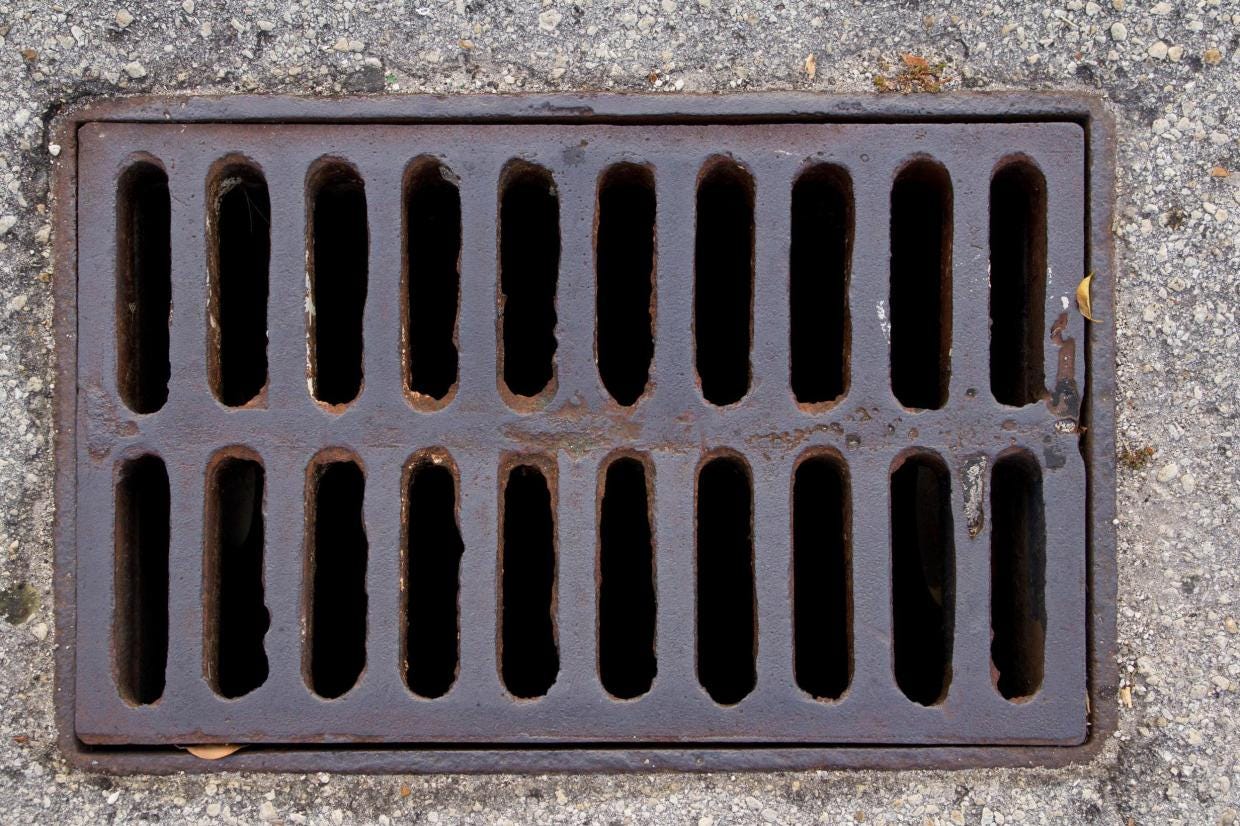 A man has appeared in court accused of trying to have sex with a drain cover in the middle of the street.

Florin Grosu is accused of carrying out the lewd act in Mawney Road, Romford.

He allegedly romped with the drain cover on January 19 and was arrested on the same day.

Let’s get the obvious out of the way first: that storm drain is thicc as hell. So many slits that I wouldn’t even begin to know which one to diddle first.

Longtime Stoolie Florin Grosu didn’t have that problem. He pulled his pants down and absolutely fucked the shit out of this storm drain. Good for you, Florin! Congrats!

I think we can all agree that Florin made a mistake. “But Chaps, love is love!” True but I think that only applies to people and while you’re in the privacy of your own home. I’m a firm believer that you should be able to have sex with any inanimate object that you want so long as 1. It’s your object 2. If you don’t own it, you are very careful with it and have premission from the owner 3. It’s in private 4. It’s publically owned (bearing in mind the third provision).

My biggest issue with this case is that the police obviously trumped up the charges. Charging him with criminal damage is taking this case too damn far. What kind of dick does my man have? Is it made of diamonds? Is he diamond dicked where he can damage iron storm grates? Surely not. Surely his dick isn’t so hard that he could cause damage to metal. That’s some dick, if so.