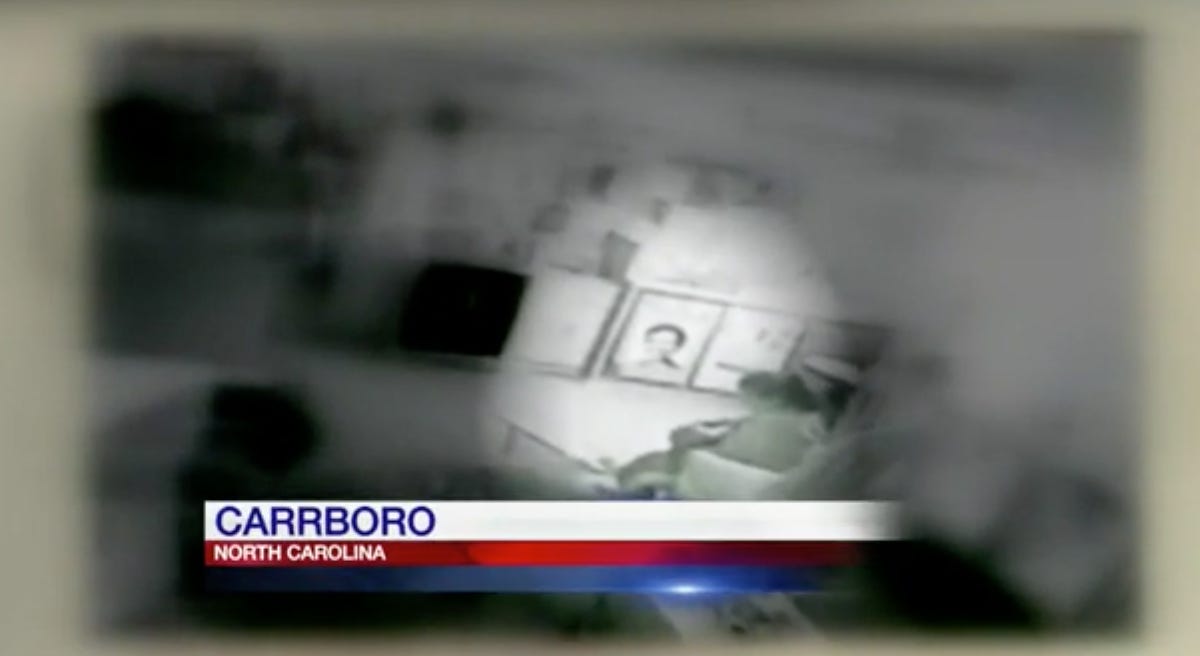 CARRBORO, N.C. (WIVB) — In North Carolina, a mother says a co-worker breastfed her 3-month-old son without permission, and she is furious.

The breastfeeding happened at a daycare center where the women worked.

“That’s an innocent baby,” Oxendine said. “My baby couldn’t say no, don’t do that. He couldn’t defend himself.”

The woman who breastfed Oxendine’s son has a two-month old baby in the same class.

Oxendine says her son is lactose intolerant and was hospitalized. The woman who breastfed her son was fired, according to Oxendine. She hopes police press charges.

“Not only did you put your breast to my son, you also made my son sick,” Oxendine said. “I would hate for any parent, any family to have to go through what me and my family have had to go through.”

Hearing the cries of a hungry baby is one of the most pitiful (annoying) sounds in the world. Working in daycare can be downright maddening. Each parent has their own set of rules, preferences, and timing.

Some parents want the teachers to feed the baby on a time schedule where even if the baby is hungry, he or she isnt allowed to eat until the time allotted. Other parents will tell the school to start feeding the baby when he or she gets fussy.

What most parents won’t allow is for the teacher to indiscriminately pop her titty into the child’s mouth in order to comfort the kid. I’m not a mom myself (I lack a vagina and uterus please don’t judge) but I gotta figure that most people don’t like the idea of milk maids in 2017. I mean, Barstool Sports had a show on Comedy Central and people are still lactating into other people’s kids’ mouths? Barbaric!

Nothing against this woman or her mammary glands. I’m sure they are fine. I’m sure they supply plenty of nutrients and all that jazz, but the nursing relationship should be a two person thing. Anytime you involve a third person into the breastfeeding mix, it’s actually not good. Hopefully that kid was a bitter to really teach her a lesson. If you find yourself in the situation where you absolutely have to breastfeed someone else’s kid, shoot them a text first. It’s the polite thing to do.