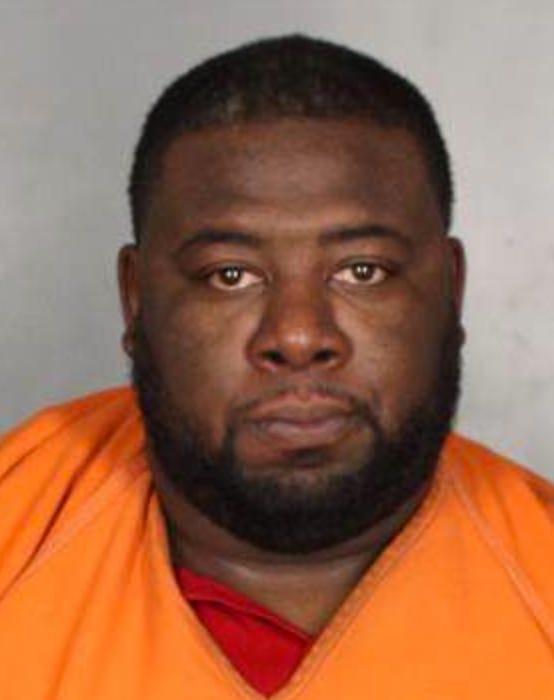 Waco Trib – A member of the Baylor University athletics department was arrested early Saturday morning in a prostitution sting.

McLennan County Sheriff Parnell McNamara said Brandon Washington, 33, was arrested by deputies at a local hotel on a solicitation of prostitution charge, a Class B misdemeanor.

Deputies arrested Washington shortly after 12 a.m. Saturday after Washington arrived at the hotel to meet a prostitute, McNamara said.

Washington was released from the McLennan County Jail on Saturday after posting $1,000 bond.

Washington’s arrest comes in the midst of a sexual assault scandal the university has been mired in for more than a year and a half.

The Baylor athletics website contained no mention of Washington as of late Monday evening.

When it rains it absolutely torrentially downpours in Waco Texas. Like think of a legal issue, any legal issue, any problem whatsoever, big or small. Baylor has that. They’ve got every base covered. From the tippity top where 31 separate players are accused of 52 rapes in a three year span, all the way to the bottom where even assistant coaches can’t go a night without getting arrested and kicked off the staff. Unreal. And I would say, I don’t know how all the counties work and the jurisdiction and all that, so maybe this doesn’t really apply all that well, but I think that law enforcement in the general Baylor area might have better things to do/look into than prostitution stings? Just a personal thought.