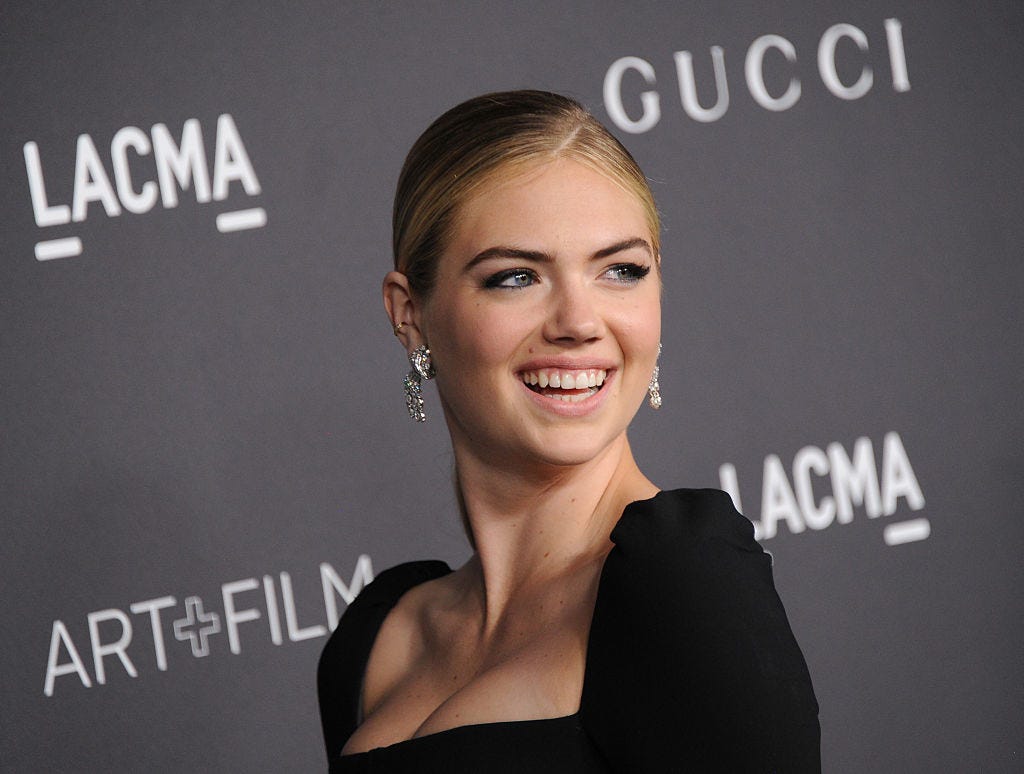 Page Six – Sources tell us that an appearance by Upton — whose Rookie of the Year pictures in the mag in 2011 helped make her a star — is still up in the air because of her diva demands.

“There was drama,” says the source. “Kate demanded that if she did the shoot, that she absolutely must get the cover. She also had a list of photographers and hair and makeup people she would only work with.”

Upton appeared on the magazine’s cover twice, in 2012 and 2013, when she was photographed in Antarctica.

The source continued of this time around, “She was being a big f?-?-?king diva. She’s thinks she’s better than everyone because she’s an actress.”

So this is a bit of a conflict for me. On the one hand I actually do agree with Kate Upton here that she should be a big diva at this point. She’s been doing this thing for years, she’s done all you can do as a swimsuit supermodel and gone to the next level where she’s gotten movie roles and become very pop culturally relevant. But she’s also done all she can do here, they don’t need Kate Upton on the cover to move issues. There are a million chicks who are young and hungry like she once was, girls you see on Instagram who have bodies just as unbelievable as she once was in those red white and blue bikinis. The world moves on and so must we and frankly I’m ready to move on from Kate Upton.

Rumors are it might be 60-something Christie Brinkley and her attractive and legal aged daughters on the cover but how about newly naked Charlotte McKinney? Talk about stars shining bright, on the heels of that and right before she stars in the Baywatch movie. But let’s move forward, SI, for yourselves and Kate Upton.

We’ll always have the memories though (ahem the ones that can be posted publicly):