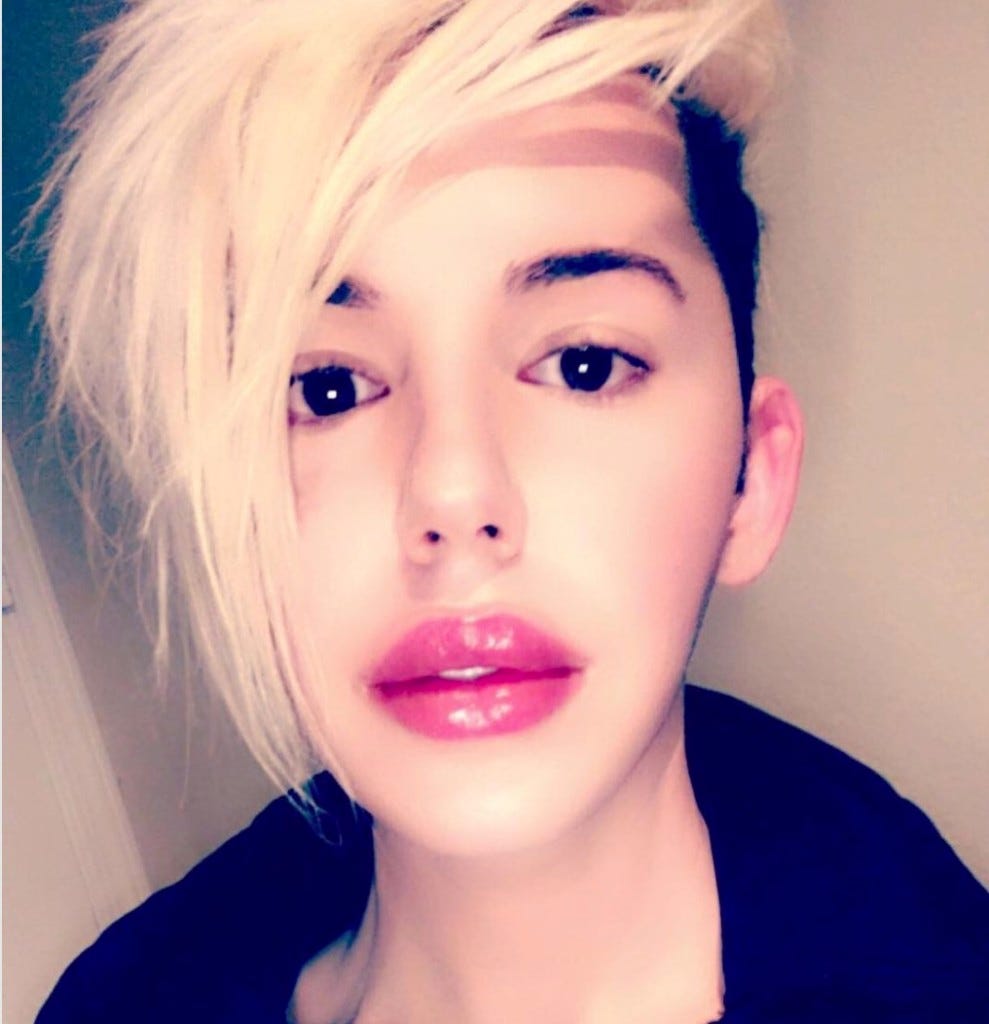 Daily Mail – A Britney Spears obsessed man has spent over $80k on plastic surgery to look like his idol and stay eternally young.

Bryan Ray, 31, from Los Angeles, California started emulating the ‘Hit Me Baby, One More Time’ singing superstar at 17, when he had veneers to match her smile.

Since then he’s had over 90 cosmetic procedures including a nose job, having fat injected into his cheeks, laser hair removal, lip fillers, Botox injections and more.

As well as cosmetic procedures, he splashes out $500 a month on lotions to keep his skin looking youthful.

Bryan, who runs a marijuana edibles company, said: “I love making modifications to my face and body with the art of plastic surgery, fillers & countless other cosmetic procedures. Ever since I was young there was something about Britney Spears and the qualities she had that I thought was the perfect package.”

Nice to see a well thought out plan come to fruition:

But overall these stories always crack me up. This guy, the guy who paid over $100k to look like Kim Kardashian…how do you look at any part of this and go “Yup, this is exactly what I was paying for, I am a literal doppleganger for Britney Spears.” I mean I shouldn’t expect logical thought from someone who’d pay tens of thousands to look like a barely-clinging-to-relevance pop star but it just baffles me that it would be the case. Like you still have eyes right? This is what Britney Spears looks like now:

Even Current Meh Britney Spears who seems to be wearing the background of a child’s play as a dress looks about a billion times better and also significantly different than. Then compare that monstrosity to Classic Britney Spears, a worthwhile look to target in plastic surgery: 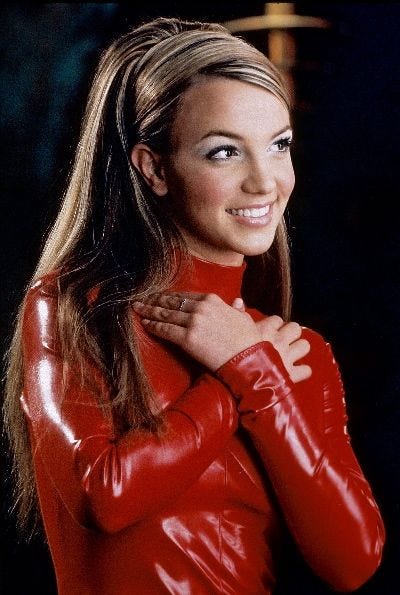 Not quite a resemblance there either. It’s a failure all around at roughly the value of a downpayment of a house. Do whatever you want with your money bro but at least get your money’s worth and look less like that chick who did the “Call Your Girlfriend” song. Especially since he’s a marijuana edibles guy, really letting me down on the chill stoner vibes. Might wanna switch to an indica, relax a little.