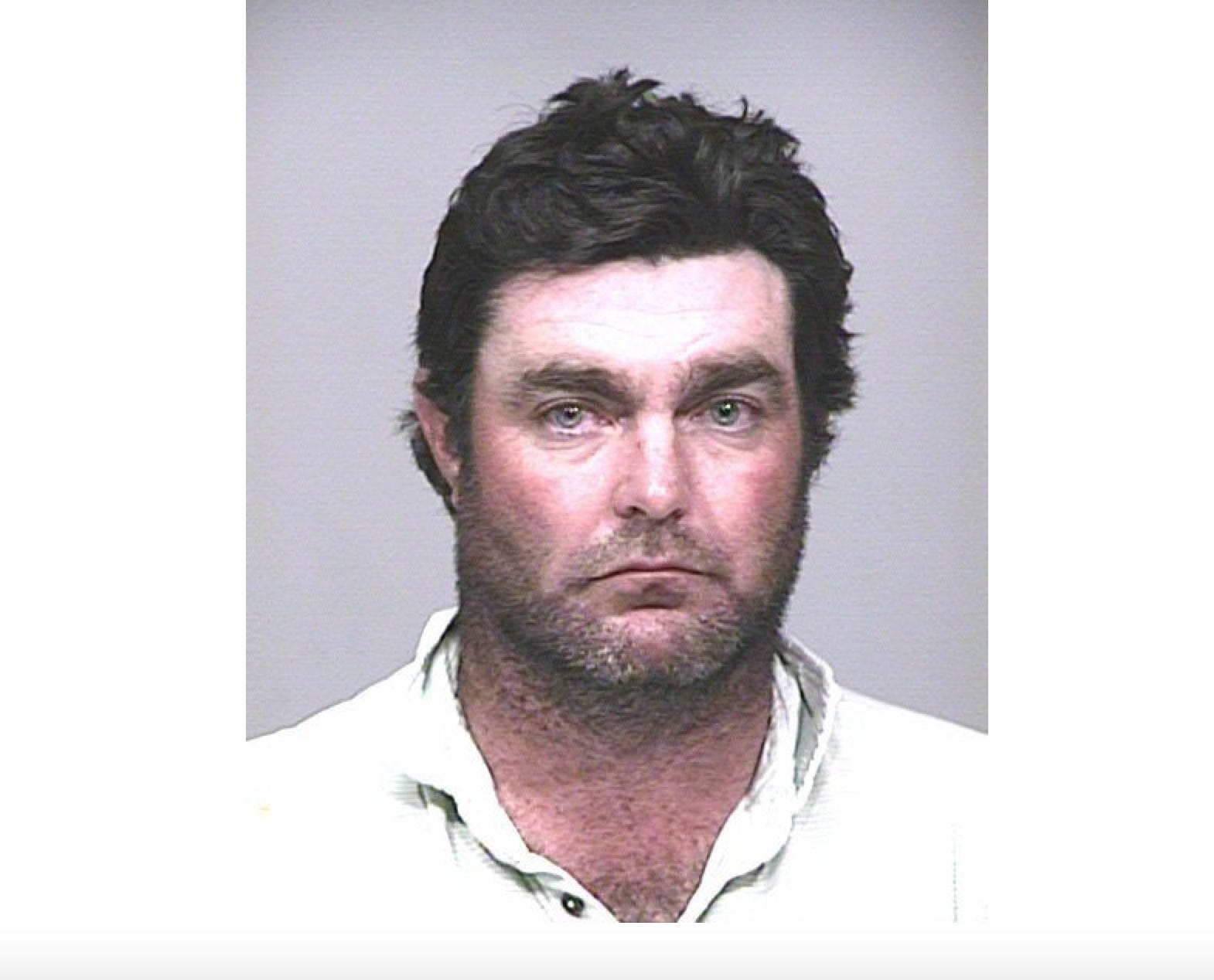 CBS Sports- PGA Tour pro Steven Bowditch was arrested early Friday morning and accused of extreme DUI in Arizona, where he is playing the Phoenix Open, according to Fox 10 Phoenix. An extreme DUI in Arizona means your blood alcohol content (BAC) is over .15. Here are the details: The incident, according to police, began to unfold at approximately 1:10 a.m., when a citizen motorist called police to report an impaired driver that was swerving all over the road in a white pickup. The pickup, according to police, was later found at the intersection of Scottsdale Road and Lincoln, where it sat through two green traffic signals without moving. Police woke him up while he was still in his vehicle Friday morning. He remained in the tournament Friday after a first-round 74. He will miss the cut.

Pretty wild story coming out of Phoenix this week during the WMPO. Pro golfer Steven Bowditch got arrested for a DUI in the early morning hours of Friday and still somehow managed to make his tee time and shoot a 74. Just a weird story any way you slice it.

Bowditch has suffered from extreme depression in the past and was suicidal at one point early in his career. Alcohol was a big part of that story. He once tried to drown himself at his Dallas condo. “I would finish the pro-am at midday,” he told Golf Digest in 2009. “I would start drinking at 1 o’clock in the afternoon and go all the way until 5 o’clock in the morning and tee it up in the tournament at 7 o’clock on the first tee. Go home, have an afternoon sleep and do it again. And that went on for six weeks. I realized in June or July that I was doing it every day. That was my only escape from the person that I was.”

That’s shitty and awful and I can’t help but feel for the guy knowing that. There’s no excuse for drunk driving. None. Especially since Uber exists now. It’s so fucking easy to pull up the app on your phone. It takes less than two seconds. You should never ever ever do drive drunk but people make mistakes.  Here’s to hoping Bowditch gets the help he needs so he doesn’t return to that dark place. Be well, Bowdo.

Bowditch tweeted this out regarding his arrest