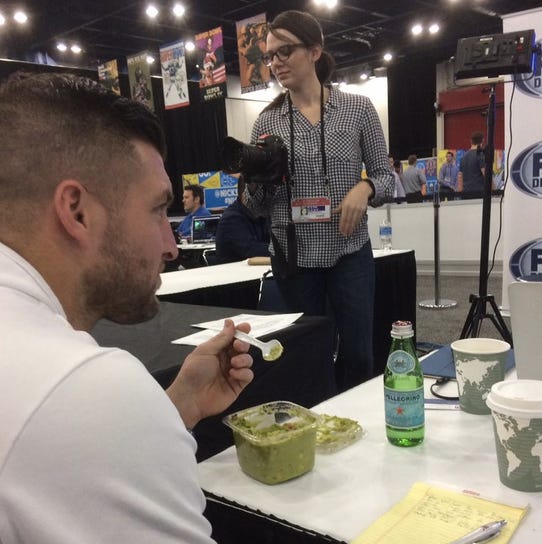 PS – If this is an ad, which it probably is, I don’t fucking care. Keep your facts to yourself.