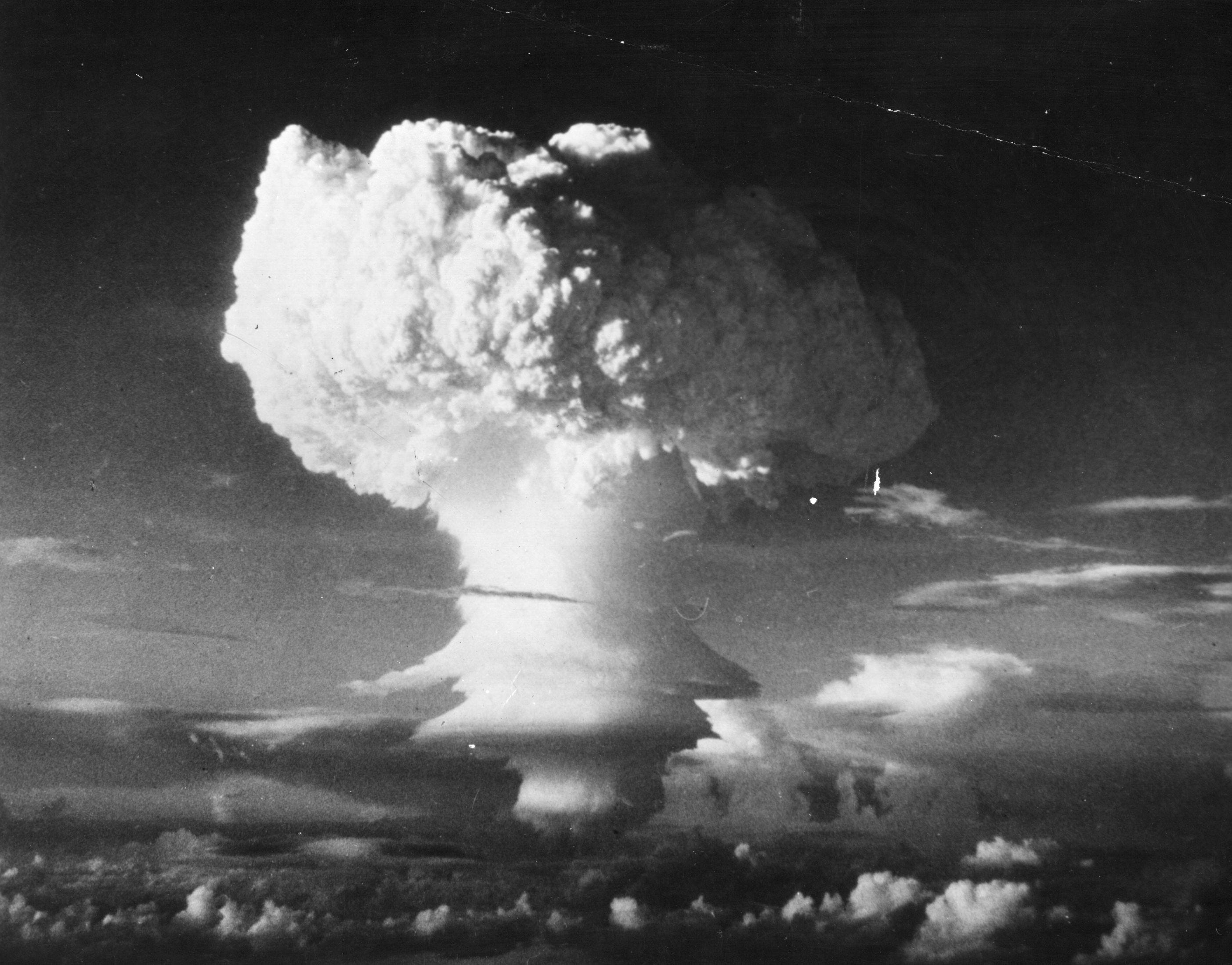 So first things first I am absolutely going to start implementing “go nuclear” into all of my requests.

“Hey Riggs how many breakfast sandwiches you want?”

“Yo Riggs how strong should I make this Oak n Coke?”

“How strong you need this glasses prescription for your eyes?”

Second let’s give some context — “go nuclear” means jam it down their throats. Republicans need 60 votes or a “supermajority” in the Senate to confirm Supreme Court nominee Neal Gorsuch, so Trump told Senate Majority Leader Mitch McConnell that if they aren’t going to get the votes to “go nuclear,” or just override the potential filibuster with a simple majority of 51 votes (which they can get easily).

“If we end up with that gridlock I would say, ‘If you can, Mitch, go nuclear,’” Trump told reporters Wednesday. “Because that would be an absolute shame if a man of this quality was put up to that neglect. I would say it’s up to Mitch, but I would say, ‘Go for it.’”

.@POTUS on using nuclear option to confirm Judge Neil Gorsuch for #SCOTUS: “I would say it’s up to Mitch, but I would say go for it.” pic.twitter.com/FMZailAFKv

(see how I found a way to plug my new golf podcast? geaux riggs)