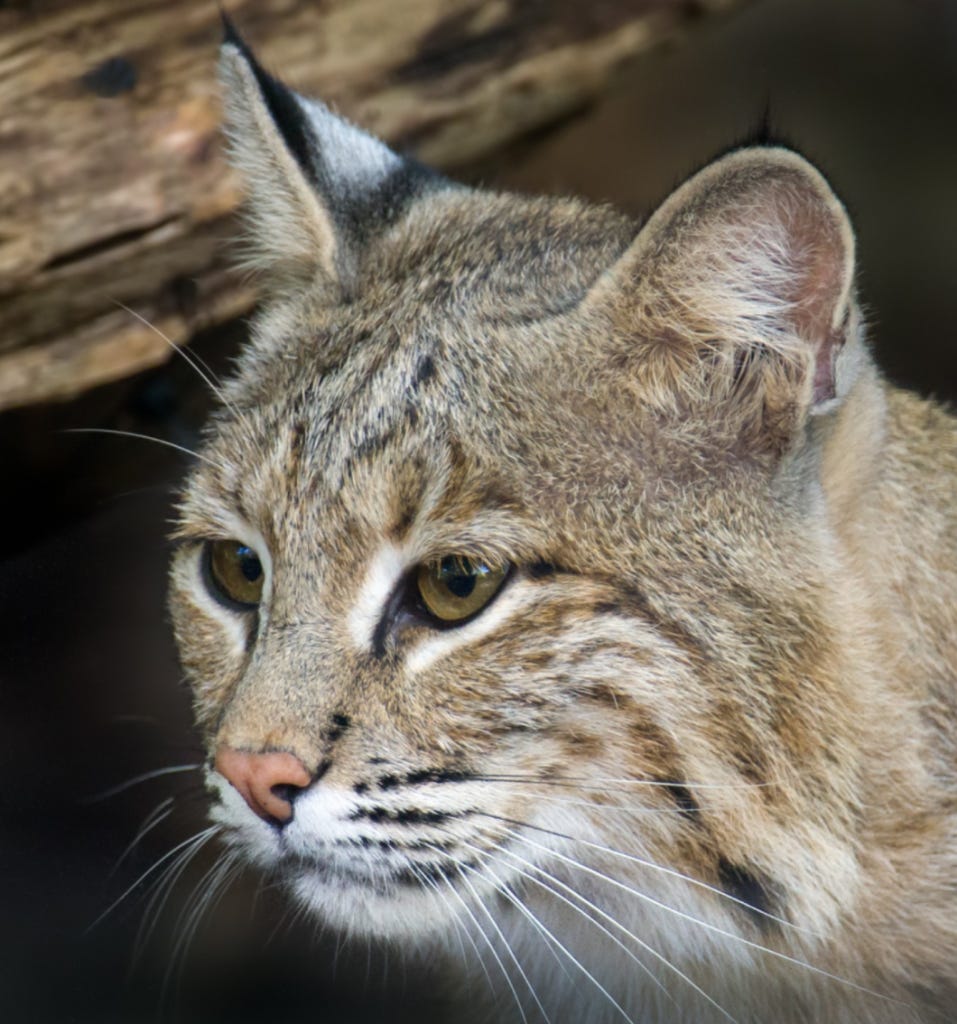 At a news conference Wednesday, zoo officials said they were ending the active search for Ollie because she remains elusive. Craig Saffoe, curator of great cats at the zoo, said his staff must deal with larger more dangerous animals in its day-to-day duties.

“I don’t mean to be pessimistic at all but, we’re looking for a cat who could literally be sitting in a tree right next to us,” Saffoe said.

Ollie was last seen in her enclosure at 7:30 a.m. Monday. But when keepers came back around 10:40 a.m. to give her breakfast, she was gone. The zoo declared a “code green” for an escaped animal.

Bobcats eat mice, small deer, goats, chickens, rabbits and squirrels. They can run fast and climb well. Zoo officials said Ollie is spayed and vaccinated and in excellent health. She is also a good hunter and has captured small prey in her enclosure in the past. 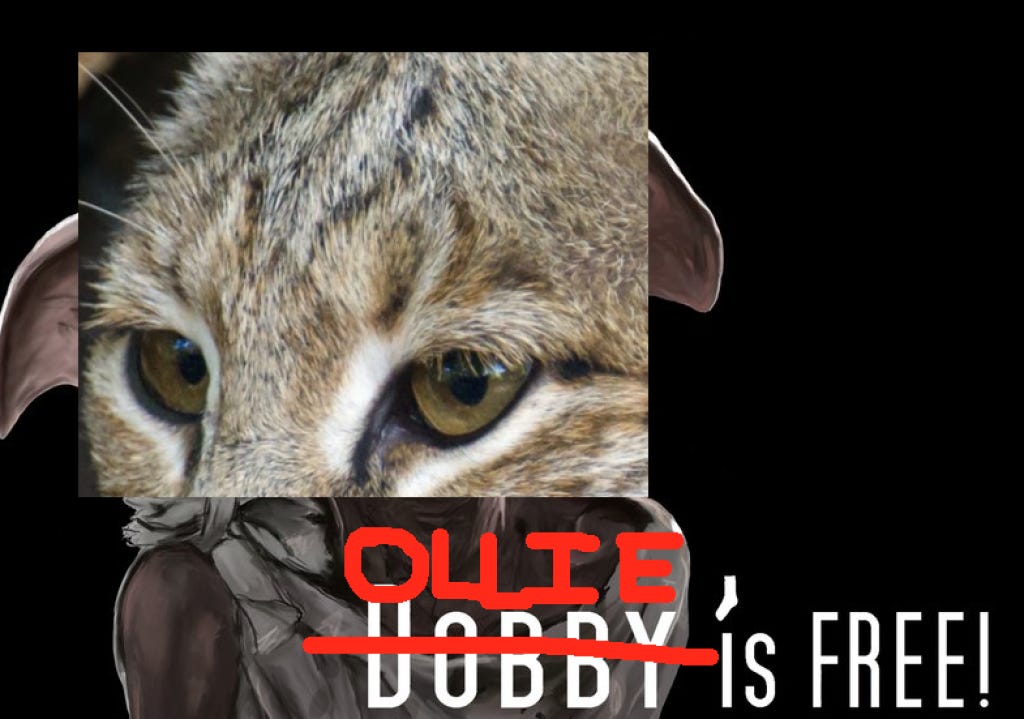 POP BOTTLES FOR OLLIE! WHAT A DAY! First The Cauldron eats shit, and now we find out Ollie is free. F-R-E-E. We fucking did it. A free bobcat. The Zoo straight up said good on ya, Ollie, you got out, you’re living the good life outside the confides of the zoo, you beat us at our own game.

Quite literally rule number 1 for any zoo is to keep the wild animals inside of their cages, and rule 2 is to keep dumb ass kids out. So for every Harambe who gets shot in the face because of one of us dumb humans, there is an Ollie that finds freedom. An Ollie that gets to go out and see the world. Travel to Paris, snorkel in Australia, walk the Great Wall of China. Just do sweet bobcat shit. Or maybe Ollie is living the good life with a nice family in Great Falls or Arlington. Wouldn’t be choked if we catch a glimpse of that ass at Don Tito on Friday nights, but you know she’s an allusive bitch and won’t be caught. Just jumping all nimbly bimbly from tree to tree, drinking milk from a saucer.

PS: On that zoo talk real talk tip, it is quite interesting that these animals aren’t chipped up with a GPS. Seems like when an animal escapes from a zoo in a major city, it’s something they’d want to easily be able to find. Sure it wouldn’t be hard to find an OG zoo animal like a lion or tiger, but birds or apparently bobcats aren’t that easy to catch. Not a zoo expert here like GB, just an idea to jot down and save for later.