Day 1 we took over television. Our TV debut basically trounced all the competition. But now its on to Day 2. Anybody can have a big premiere night…its all about sustaining that success and continuing to dominate. Any website can rally some fans for one night. The Barstool Difference is that we’re gonna run it back again, and again, and again, and again until the end of time. We’ll never stop. We’re loud and obnoxious and annoying and, really, we dont have anything better to do than watch TV and bullshit on the internet.

So this is the official call to arms for night 2. Another Barstool Sports social media takeover for our special on Comedy Central. We dominated the debut but now its time to sweep the leg. Now its time to step on people’s throats. 9PM eastern time tonight, we flood the internet once again. Everyone use the hashtags #BarstoolRundown and #StepOnThroats on every single tweet, every single snap, every single IG post, whatever. Use these posters and flyers, use the hashtags, and everyone send it out at 9pm tonight. See you at midnight. 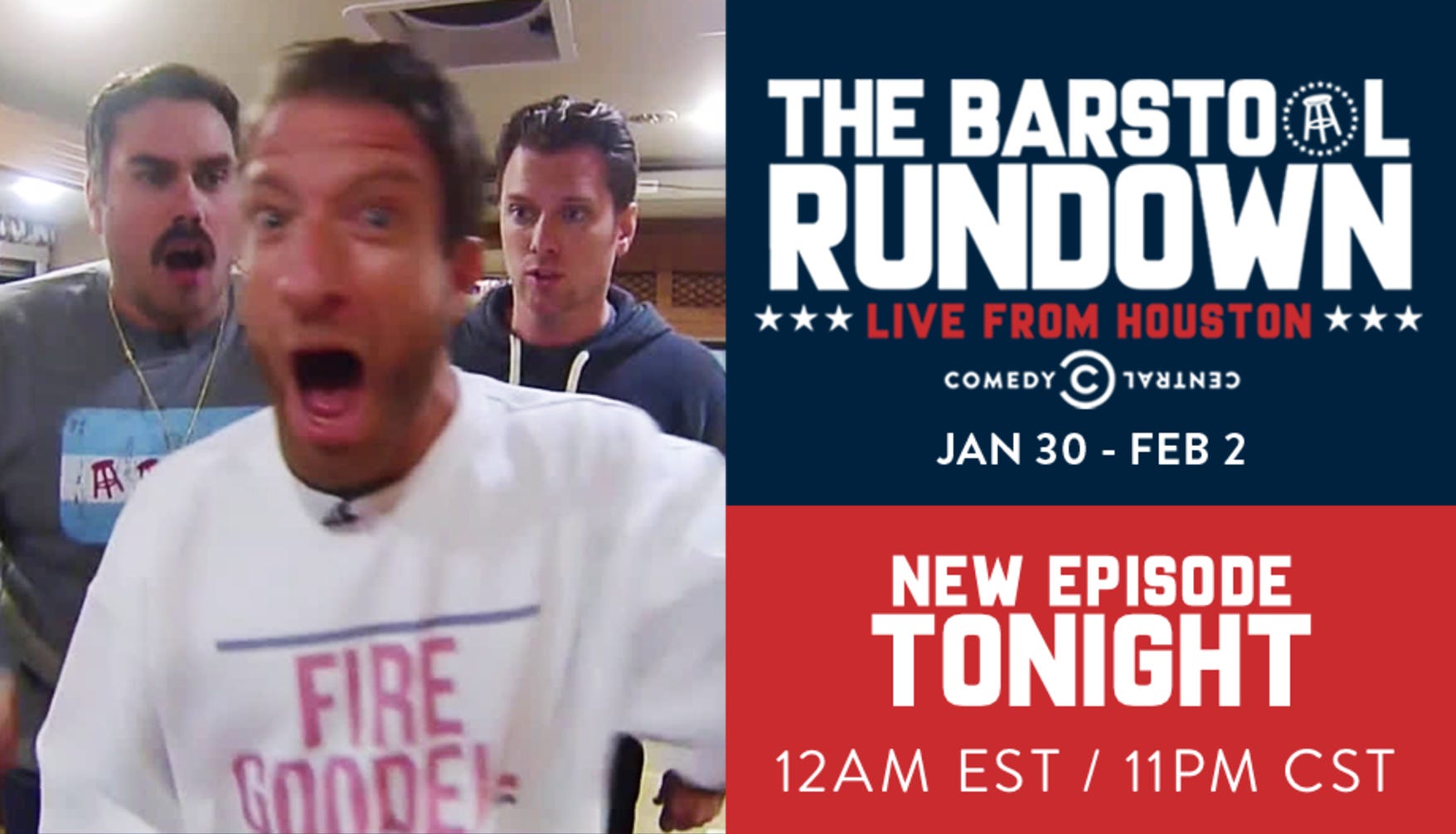 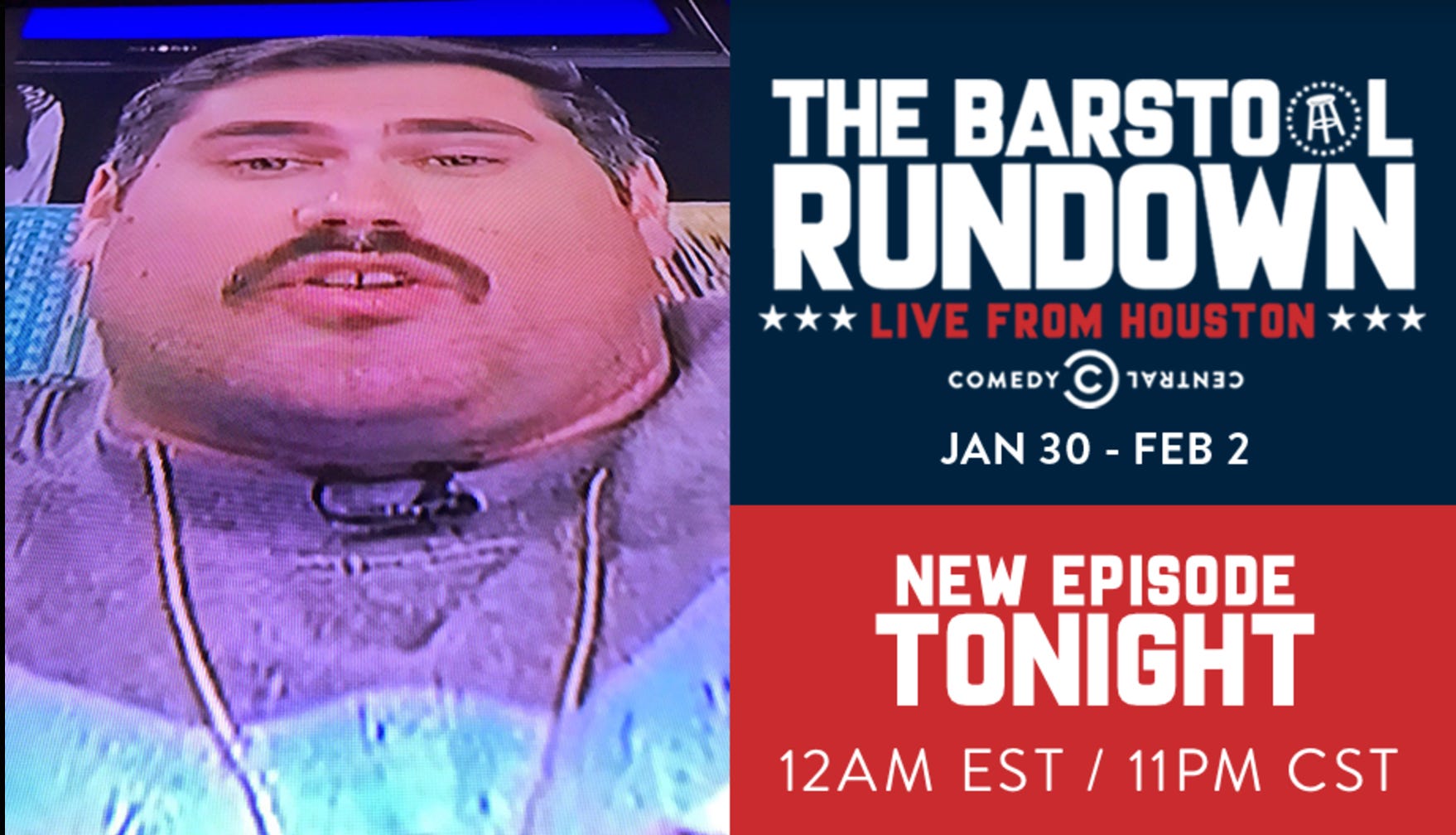 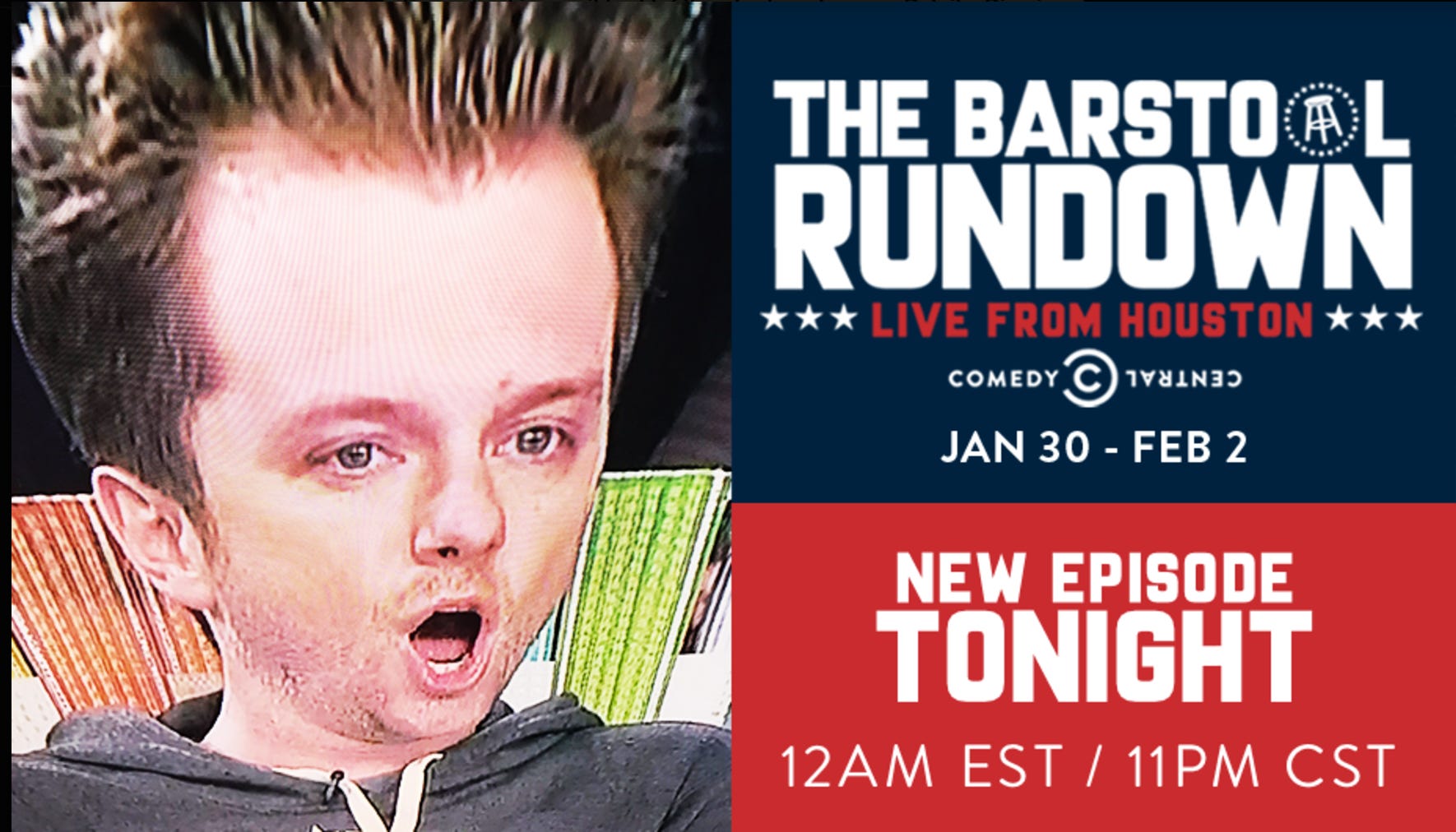