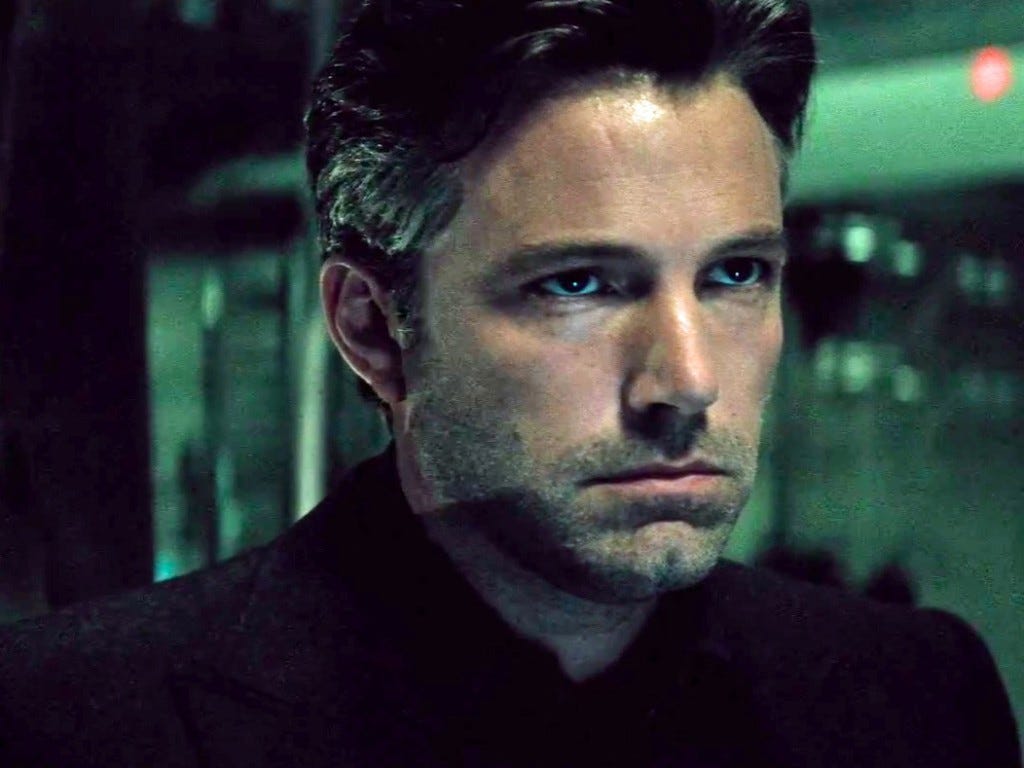 After weeks of rumors and speculation, Ben Affleck has confirmed he will not direct the planned upcoming superhero movie The Batman. The filmmaker says he still intends to reprise his starring role as Batman, a project for which he’s been working on a screenplay for the last several months. Affleck released the following statement confirming his departure as director: “There are certain characters who hold a special place in the hearts of millions. Performing this role demands focus, passion and the very best performance I can give. It has become clear that I cannot do both jobs to the level they require. Together with the studio, I have decided to find a partner in a director who will collaborate with me on this massive film. I am still in this, and we are making it, but we are currently looking for a director. I remain extremely committed to this project, and look forward to bringing this to life for fans around the world.”

Fuck. This is bad news, no way around it. Ben Affleck’s directing ability was this franchise’s only chance to turn around the atrocity that Batman vs. Superman was. I hope to God Zack Snyder doesn’t step in and try to save the day because that would be the only worse news than Ben dropping out. On Affleck’s resume so far in directing accolades are Gone Baby Gone, Argo, and The Town. All three of those are dynamite top of the line movies so you can understand why people had lots of faith in this stand alone Batman movie being very good.

Batman vs. Superman was as big of a let down of any mega blockbuster that I can remember in recent movie history. Plain and simple, DC desperately needs this upcoming Batman movie to kill it. If the plot is anything like Batman vs. Superman where the reason Batman doesn’t kill Superman is because their mothers share the same stupid first name then I’m going to bug out. I still don’t understand how people involved with the film thought that was a good idea. So why is Ben stepping down? He claims he can’t give his all into both roles and wouldn’t be able to give his best performance as Bruce Wayne if that were the case. I mean I get it, but fuck that would’ve been awesome. If Affleck resurrected this franchise by himself it would’ve been his legacy, but not everything works out how we wish it would. Now I won’t pretend to know who should or will be the film’s eventual director, but considering we don’t have that answer on January 31, 2017 it’s unlikely we get see this movie until 2018 the earliest, with 2019 being more realistic. Take a look at the current DC movie lineup in the next three years. 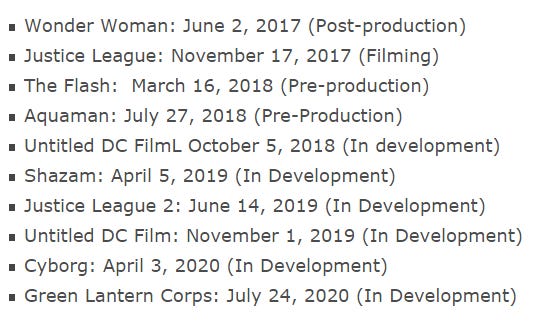 P.S. If I had to pick a guy that appears to be on the studio’s shortlist it would be Dennis Villeneuve. The dude has recently directed Prisoners, Sicario, Arrival, and the upcoming Blade Runner sequel. All of those movies were very good and had that dark feeling that a Ben Affleck Batman film needs to have.

Double P.S. No one will ever top the duo of Christopher Nolan and Christian Bale. Ever.