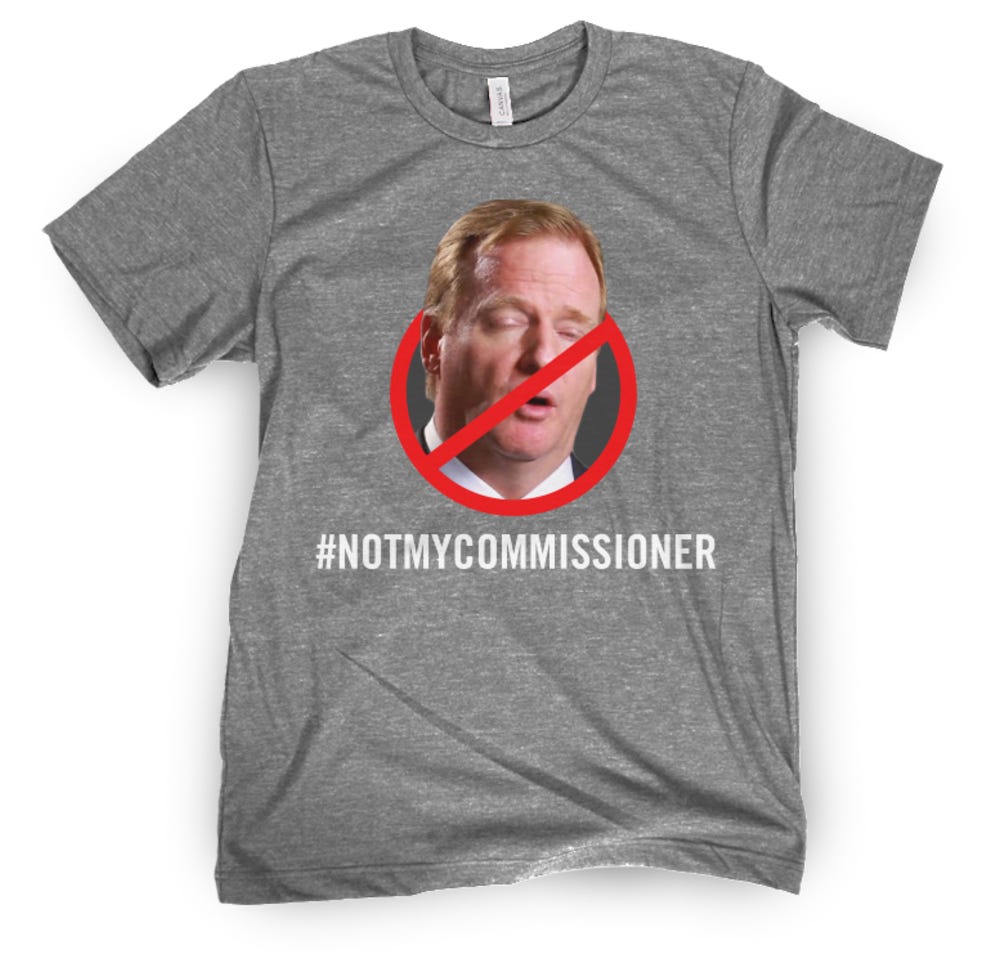 The reason? Four Barstool Sports employees once organized a sit-in at the league offices to protest Roger Goodell’s handling of Deflategate, and when they refused to leave, they were arrested. The league said it doesn’t credential people who have been involved in such antics.

Despite the league pulling the outlet’s credentials, Barstool Sports’ well-known provocateur PFT Commenter managed to get in to Super Bowl Opening Night, where he asked a question of Patriots coach Bill Belichick. So the league wasn’t able to completely shut down the site’s access to all Super Bowl activities.

But the league is keeping Barstool Sports from promoting itself on Radio Row today. That’s an extremely unusual step for the NFL to take, and one that points to a growing chasm between the old-school NFL and the new-school media. 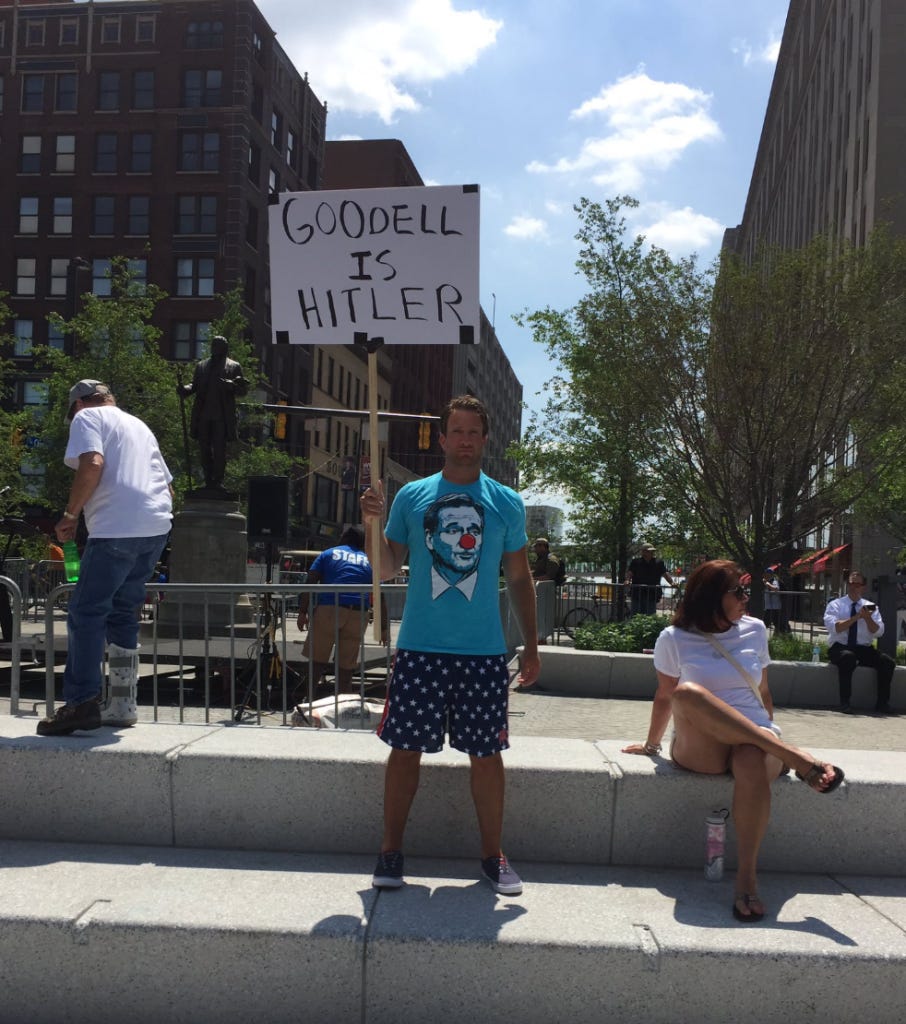