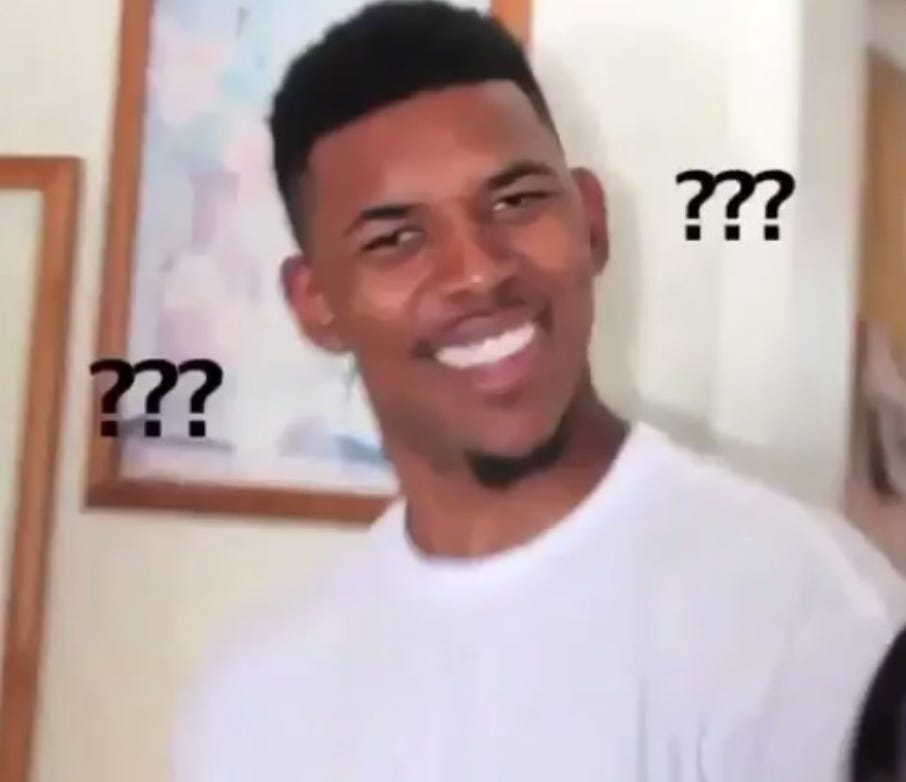 I’ll be the first to tell you that I don’t have a clue what feminism is. I understand women wanting equal rights and equal pay and all that. I’m for that. We’re all just humans after all. But I feel like the dictionary definition of feminism changes every second of everyday. It’s an umbrella that encompasses way too many forms. Like is what that lady is talking about in that video feminism? Cause if that’s feminism then I’m gonna go ahead and say fuck feminism. I don’t think that’s what feminism actually is but god damn. That’s some seriously militant feminism. Just kill every dude you see on the street? Kill every little male baby too? That seems a tad harsh. So harsh that I almost respect the shit out of it. But I hate to break it to her but her plan is incredibly flawed. Like it goes against everything that nature has presented us so far. She said she wants to keep the human race going just without men? Uhhhhh that’s not how this works. That’s not how any of this works. Sorry to say but you need deez nuts to keep this human train rolling along. Boom you just got science-ed. 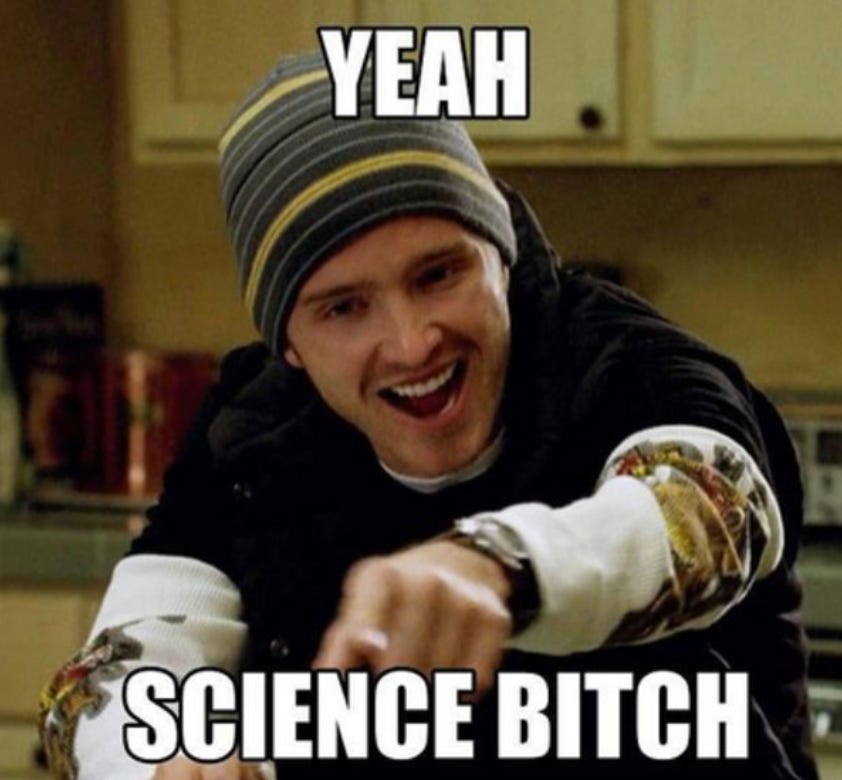 PS- Let’s make that woman put her money where her mouth is. Let’s present her with a newborn male baby and see if she has the lady stones to slit it’s throat. She won’t. Or worse, she will.