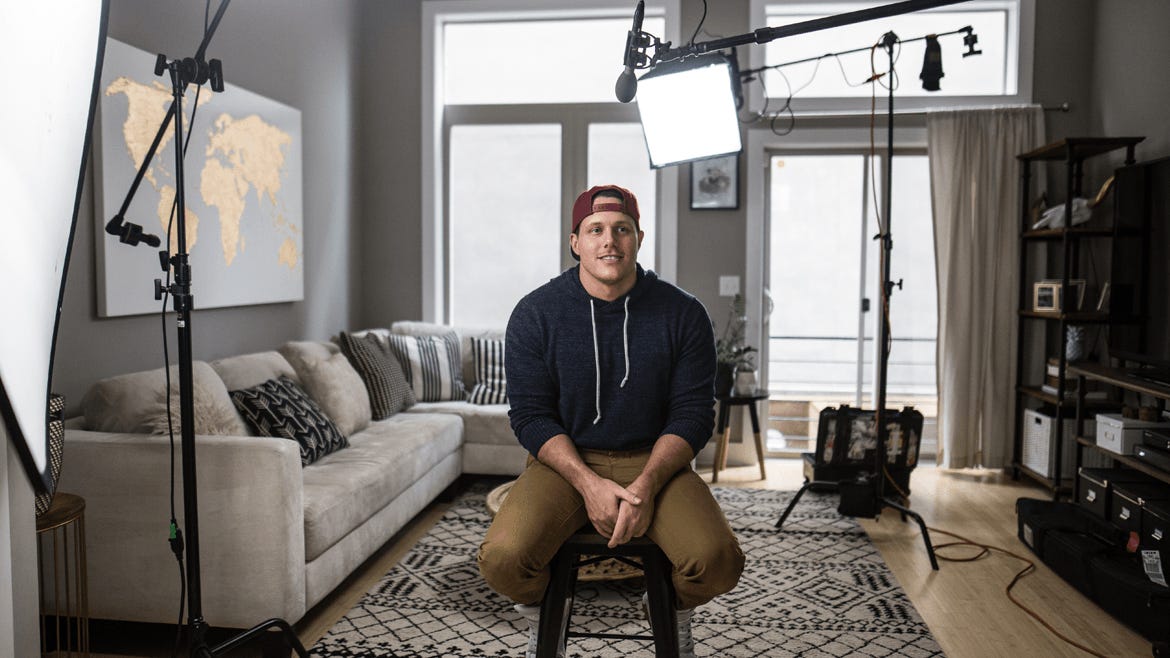 I wasn’t gonna do a post this week but I’ve been bombarded with tweets about the podcast—three so far, which represents roughly 25% of the viewership. Name another podcast with that sort of loyalty.

Sure, you can fit the entirety of the Barstool Fantasy Football Hour 25 Minutes fan base inside a large van, but what a van it would be! Me, Smitty, Glenny Balls, and nine fucking nerds just cruising around, talking DFS and getting laid also talking season-long fantasy.

As someone who runs a business, I know the easiest way to maximize retention is to not grow even in the slightest, and so I’m really proud we’ve been able to do that with the podcast. If Bales touts the Minnesota Vikings D but no one is there to hear it, do they even lose you money? Not in my mind.

Anyway, the podcast isn’t happening this week. I could say it’s because I’m traveling or make up some other excuse, but really we just didn’t do it. But also I’m traveling.

BTW, I finalized my open workout prop bet if you want some action.

Week 17 is so unique in that teams obviously have different motivations, and so most of the game is deciphering those motivations in a smart way. That’s particularly true this year with an unusual number of postseason teams already set.

There are of course a million different playoff scenarios, but the most important information is that five teams—Pittsburgh, Miami, Houston, Dallas, and the New York Giants—have very little or nothing for which to play. Teams out of the playoff race aren’t as big of a concern as you might think, but those that are in and can’t really improve their seeding are the main concern.

Since we didn’t do the podcast this week, I’ll throw you a few additional players to target/avoid just so I can have a nice laugh or two at the additional death threats I get on Sunday.

Everyone is going to be on Ryan, who is the superior value for cash games. There’s some risk in playing quarterbacks in their second meeting with a team—the defense tends to adjust nicely—but I also think there’s a really good shot both teams light up the scoreboard, with the Saints motivated to take down their division rival and spoil their first-round bye.

Hill hasn’t caught a pass in two weeks and has still scored 28 DraftKings points. You might take that as a reason to play him, but there’s just no chance this production is sustainable without a jump in workload. This is the ultimate fish play that will end up tilting the shit out of me on Sunday when he runs for an 80-yard touchdown on a quadruple reverse and scores on a blocked punt or something.

This won’t be popular around these parts—the last time Glenny Balls bet an under, he was skinny—but this is the type of game that finishes like 17-13. The Broncos’ offense is awful and the Raiders are going to run the shit out of the ball facing Denver without Carr.

Read of the Week

The 48 Laws of Power by Robert Greene

Some of you have probably read this (or one of Greene’s other books, including Seduction). A lot of people consider the book evil. While there’s lots in it with which I don’t agree, I think it’s an interesting read that will make you consider ethics and morality. Even if you hate the book—and there’s a strong possibility of that—you’ll still probably learn a lot about yourself.

Even Smitty read it, and his decision-making has definitely improved since. Some might say he’s a whole new man. 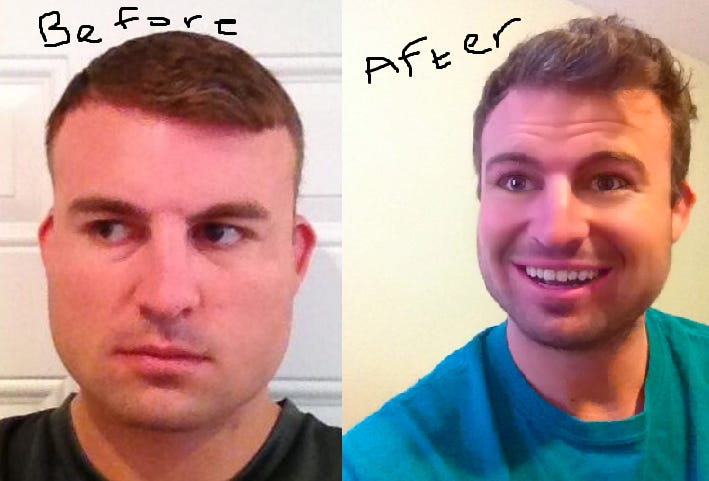