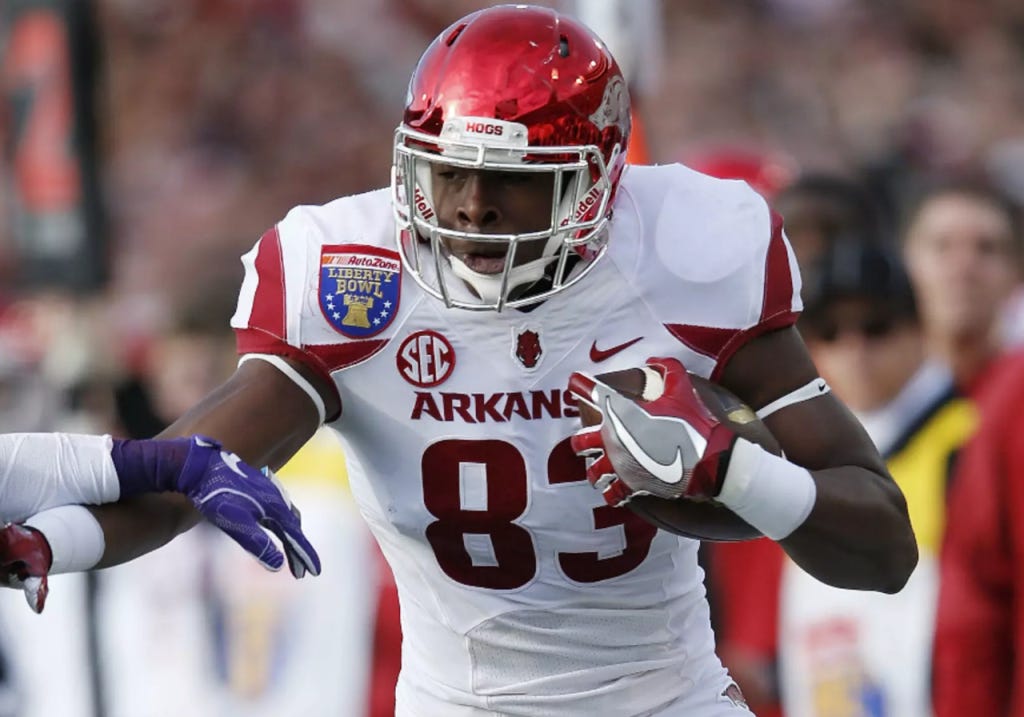 Sprinkle attempted to shoplift items at the Belk department store at the SouthPark Mall in Charlotte on Tuesday, putting eight items into his bag after the team’s shopping spree had finished. Police arrived after a call was made and cited him for unlawful concealment and released him.

Arkansas was at Belk to shop as each player on both teams, Arkansas and its Belk Bowl opponent Virginia Tech, had 90 minutes to spend a $450 gift card at Belk on anything in the store. The players also each received a Fossil watch.

The athletic department announced the suspension two hours before kickoff.

I fucking love this move so much. I mean I get it, he had a gift card. He could have got everything for free, with the Belk gift card that Belk gave him for playing in the Belk Bowl, specifically for going to Belk and buying anything he wanted at Belk. It was dumb, it was illegal. But fuck that. You ever stole shit bro? The RUSH. It’s incredible. Walking into the CVS when you’re in college and you’re down to your last bit of cash and you have to decide between toothpaste and beer money. Just casually walking through the aisles stuffing travel size mouthwashes and deodorants down the sleeves of your jacket and shit. Just doing hoodrat things with your friends, it’s fun.

Plus look at this haul:

You can literally never have enough wallets. And that Saddlebred Tandoori Spice Marl Collared Shirt tho >>> 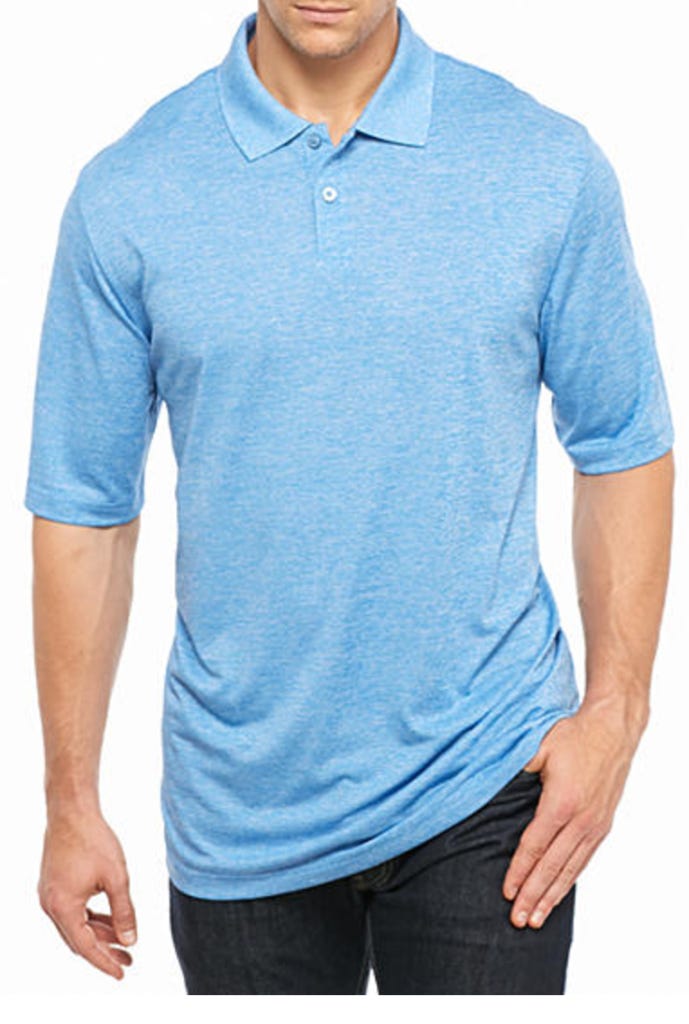 Jeremy Sprinkle, not the smartest guy, but god damnit, I respect it.