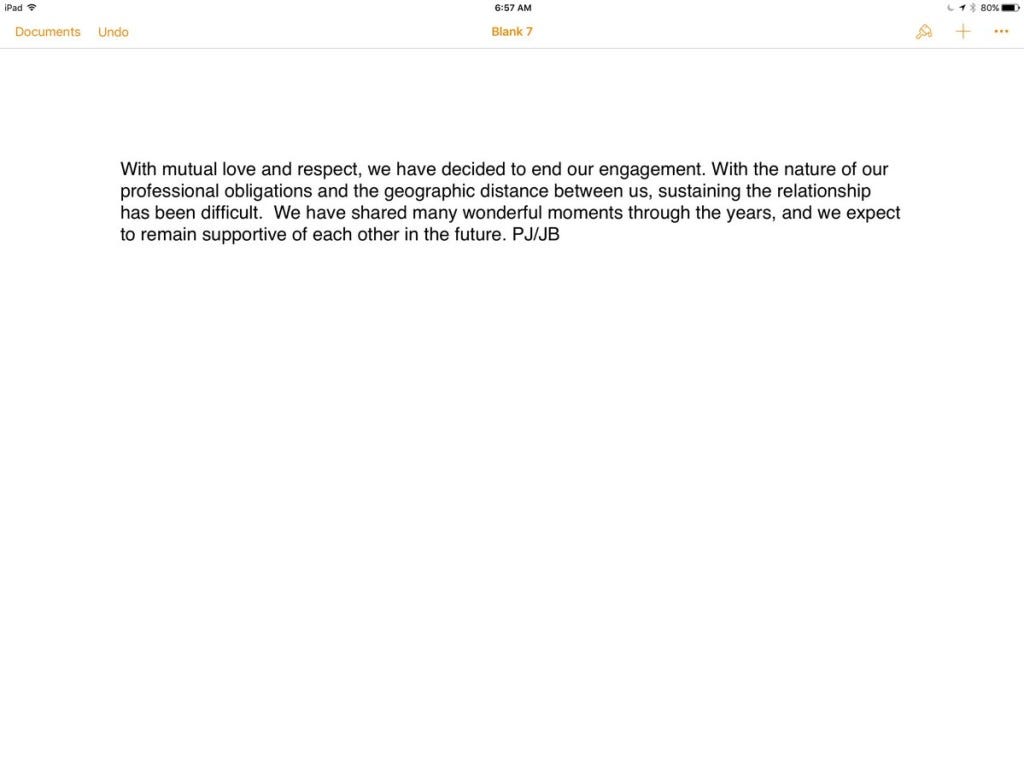 Even the most cynical person in the world has to admit that Phil Jackson announcing the breakup of the NBA’s biggest power couple on the Notes app is so weirdly entertaining yet so perfectly Phil at the same time. The only thing better would have been a tweet with a “Goink”-esque typo but you need more than 140 characters for a 4 year engagement. Shit, they only had one more year to catch Pam and Roy from The Office. Plus what better way to save face with the 90% or so of the NBA players that hate him after he dropped the P-Word (posse, not pussy) in an interview? Phil Jackson is a normal guy with woman problems just like the rest of us! It looks like Phil is done playing checkers and ready to play chess again to deliver the Knicks another championship, even though I admit I was excited for the first three sentences when I thought Phil was announcing his resignation with the Knicks. But you don’t leave a super team until the rings have been ordered and the banner has been sewn. The only thing that’s left is an expose’ about how Phil talked Jeanie out of drafting Kristaps Porzingis with the number 2 pick last year. All eyes on the prize now, Philip!

And the real question is what are the other 6 Blank notes on the Zen Master’s iPad? 6 different drafts for this breakup? His weed guys in each state? My best guess is that Phil asked Dolan if he could write a blog and Dolan’s people told Phil to post them in Notes and they would automatically post to the internet a la Creed Thoughts.

But in all seriousness, best of luck to Jeannie and Phil. I can’t imagine a woman with the key to the Lakers that looks like this will be a free agent for very long. 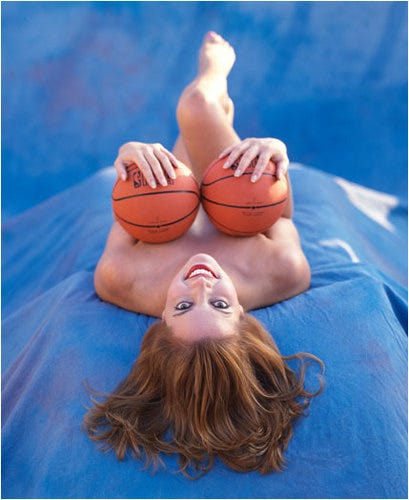 And at the end of the day, I can’t help but feel bad at least a little bad for Phil despite the fact he is absolutely LOADED. He traded in his life living on the beach in Cali and managing the Lakers from afar with an aging smoke wife to taking the money in freezing cold New York with this guy as his boss.

Making this the ultimate “never sell your soul to the devil” story. Now lets win this breakup by winning an NBA championship!