If you can’t see Disney through a child’s eyes, you should definitely see it through a 21-year-old Latvians eyes. Not even ol’ Saint Nick can spread that much cheer. Fucking magic. Plus Lion King as his favorite movie reassured everything I ever thought about him. Classy with impeccable tastes.

Oh yeah and ice water colder than the Baltic in February runs through his veins. 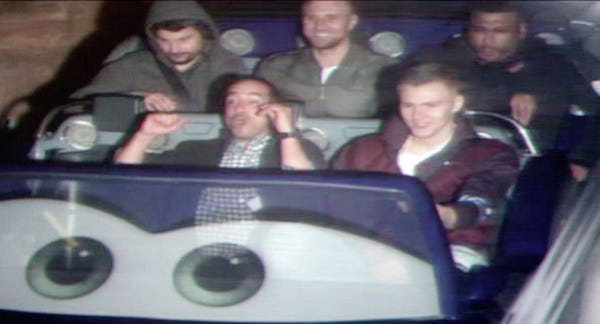 Also if Porzingis is 295 pounds than I am 95 pounds. A+ journalism by the Worldwide Leader not calling bullshit.

However not knowing Winnie The Pooh is borderline criminal even though I imagine a little bitch like Christopher Robin wouldn’t last five minutes in Latvia. And I almost cried when he said he didn’t hate Reggie Miller. When you put that orange and blue on, you pray that Reggie’s gremlin ass just stubbed his toe. But it was a savvy veteran move saying Slick Willy was the Knick that looked most like Goofy. We all know the real answer is Joakim Noah. Hell, no player in the goddamn NBA looks more like Goofy than Joakim Noah. 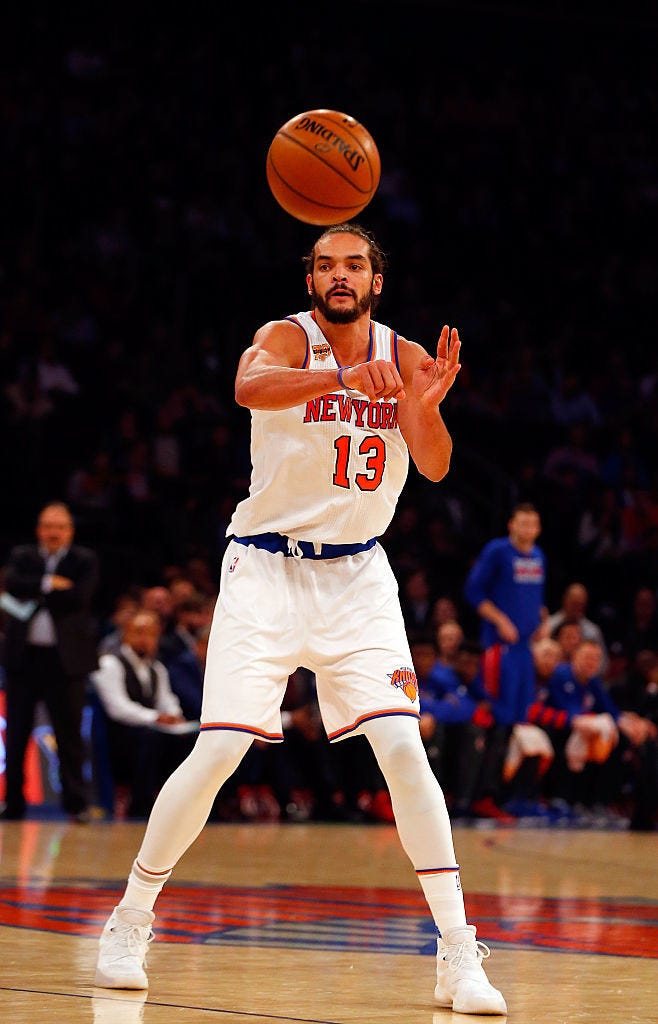 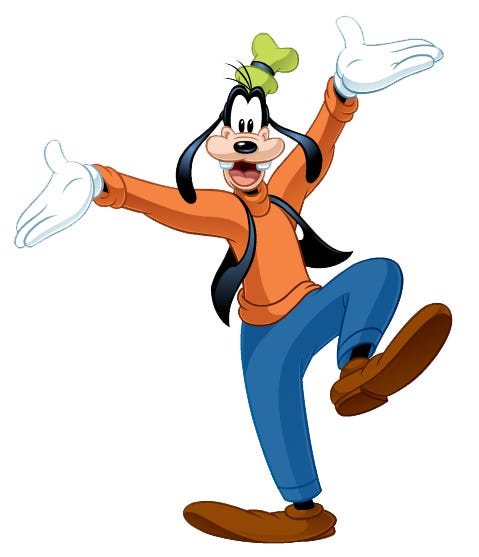 “Who wants to sex Godzingis?” 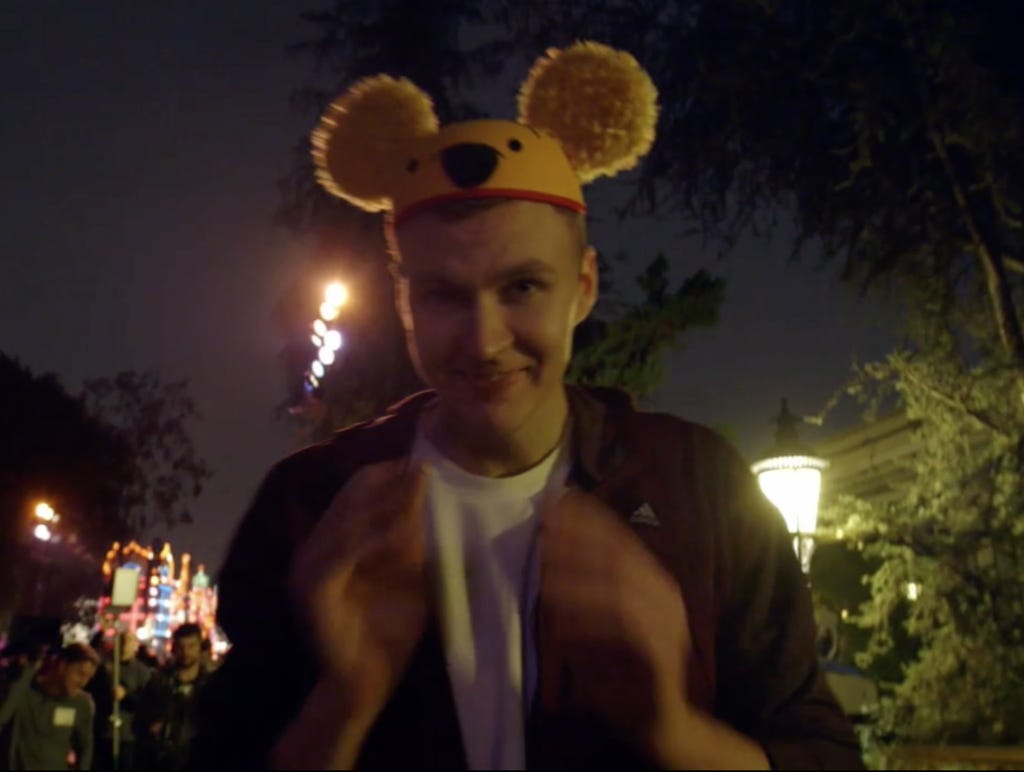 Every fiber of my being wants this reaction to fireworks to be real and authentic. 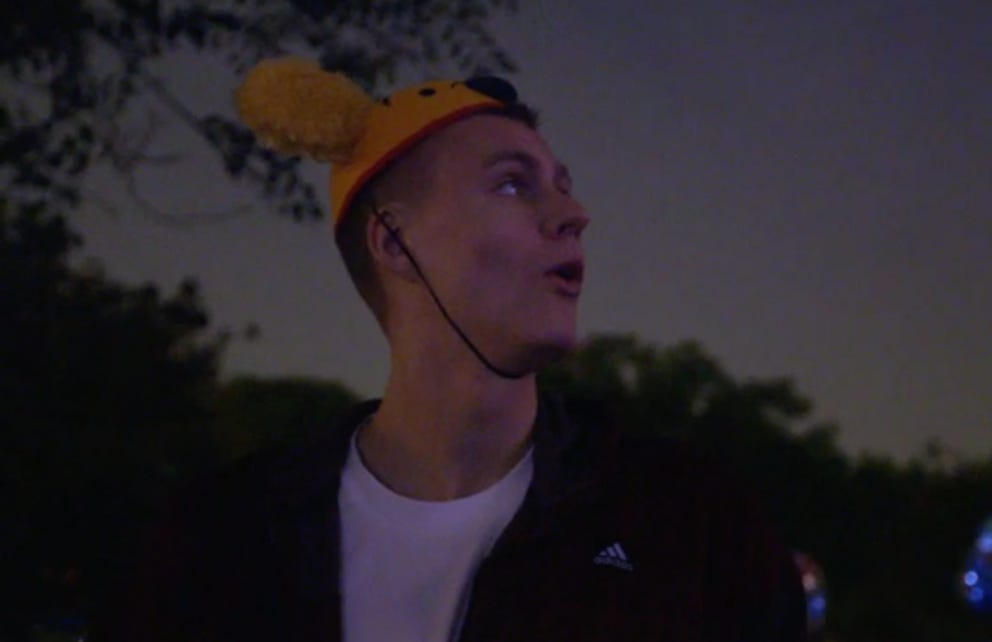 God I love Kristaps Porzingis and hate that this reporter just lived out my goddamn dream. Merry Christmas, Happy Hanukkah, Happy Kwanzaa, and Happy Festivus to all and to all a great weekend!