Been a wild run as of late for Carrie Fisher. First she had her whole “it’s wrong to make me lose weight to resurrect Princess Leia but it’s the only way you’ll pay me and bring me back from the dead so I’ll do it” stand when The Force Awakens went down. Then a few months ago she declared that Harrison Ford wheeled the shit out of her during Star Wars round 1. Having a hot/steamy/not-at-all-surprising affair with the then 18-year-old. I’m pretty sure everyone just assumes 100% of hot co-stars fuck during filming but still put Carrie back in the headlines. Think costar sex is just in the contracts?

Now it’s Christmas Eve Eve and Carrie’s had a massive heart attack aboard a plane. She’s 60. Pretty devastating news. I’m a huge Star Wars guy. Get chills when the yellow text scrolls down the screen. Although clearly not quite as big a fan as Intern Robbie, who showed up like this today.

Coincidence Robbie strolls in with this Vader sweater then boom, Leia suffers a heart attack? Seems a little fishy (there’s a pun in here somewhere). Anyway, breaking story here; they’re not revealing much detail. Pulling hard for Leia. She’s one of the all-time greats. 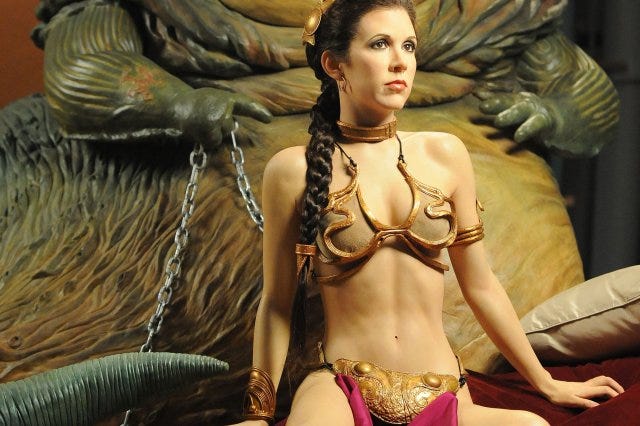 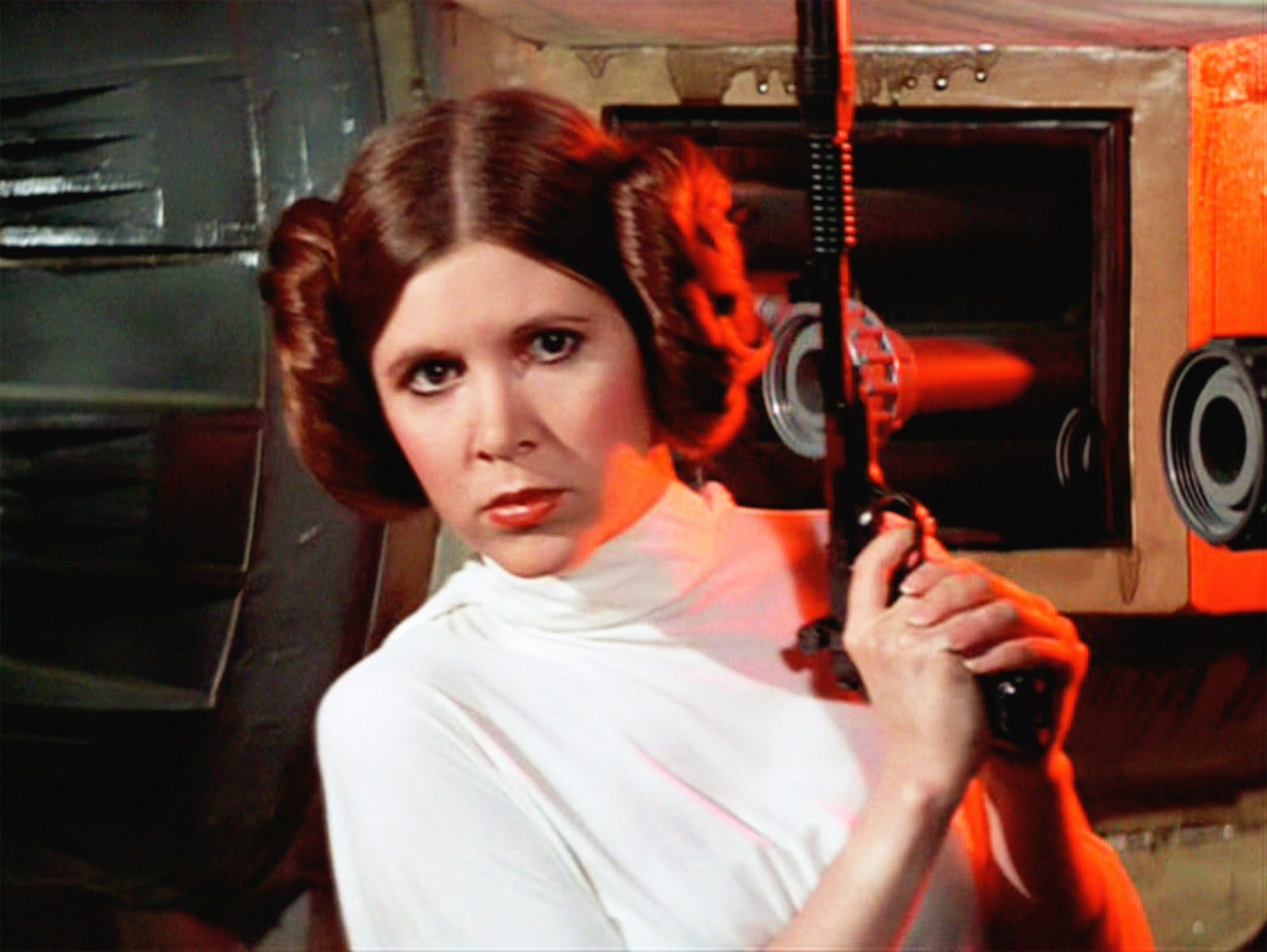