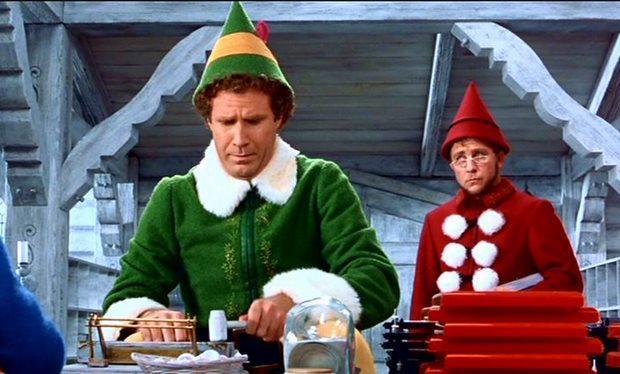 The assumption surrounding this blog is that I was high as a kite when I came up with the theory. That’s actually false. The only influence I was under at the time was Christmas cheer. Every year when December rolls around I make a point to watch the movie Elf at least 5-10 times. It’s my second favorite Christmas movie of all time (behind Christmas Vacation). I guess it just got to a certain point where I had seen the movie so many times that I allowed my mind to wander and it wandered right into an Elf/Step Brothers shared universe. The reaction to the blog was honestly insane. You never know what’s gonna catch on and what’s not. That’s the beauty of the internet. This caught on. It helps that everyone loves the movie Elf so the theory was a no-brainer for sites from all around the globe to pick it up cause they knew people would click on it. It got way bigger than I ever expected it to. It got so big that I was interviewed by the local news. Even my parents were proud of me/believed I have a real job for a split second cause all of their 55-and-older friends saw it on the nightly news and told them about it. At this point I’m just waiting for someone to ask Will Ferrell about it.

That’s not the theory. That’s just a fact. Buddy for sure had adult onset diabetes from chugging Coca Cola and putting syrup on literally everything. I didn’t want to be the bearer of bad news on that one but we all deserve the truth.

Take a second to let that theory sink in because it is so packed with truth that it’ll take a second to process. It almost makes too much sense. Elf was made years before Step Brothers and there are countless signs that they operate in the same universe.

Let’s look at some of the evidence supporting my theory

It’s the same Mom in both movies

This is the most obvious and important piece of evidence that connects the two movies. Mary Steenburgen plays the oddly over-loving mother (more on this in a second) in each movie 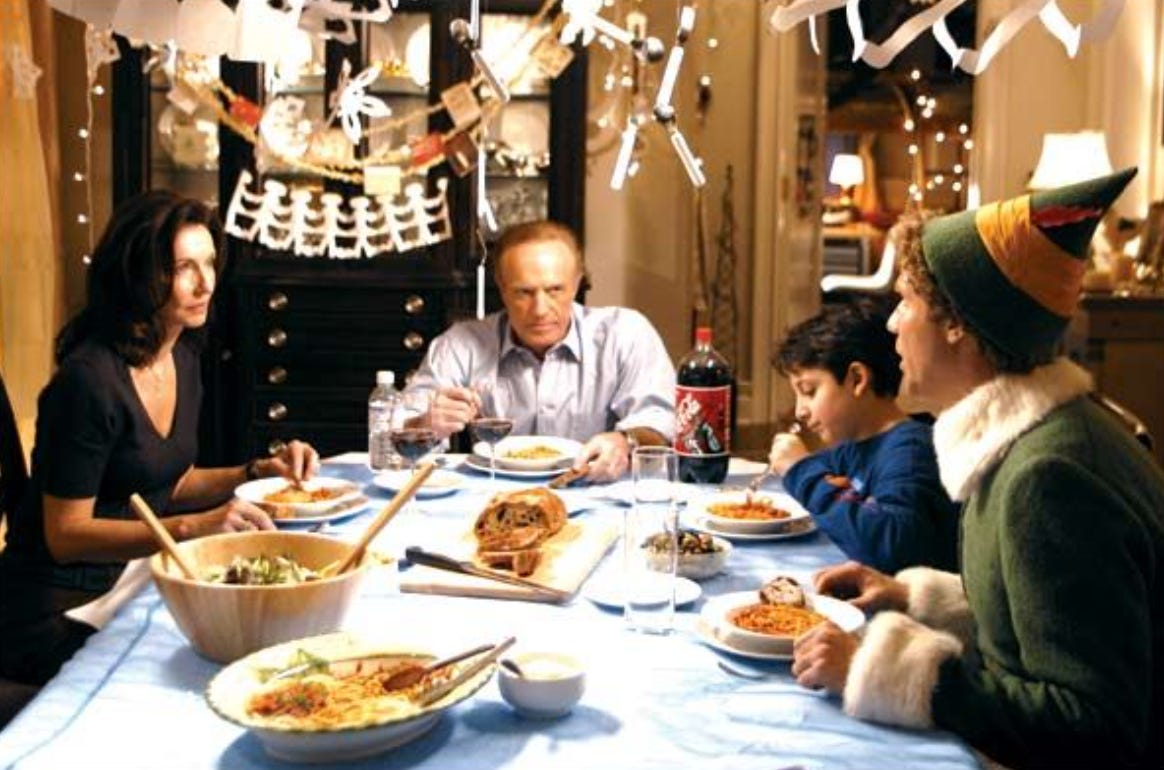 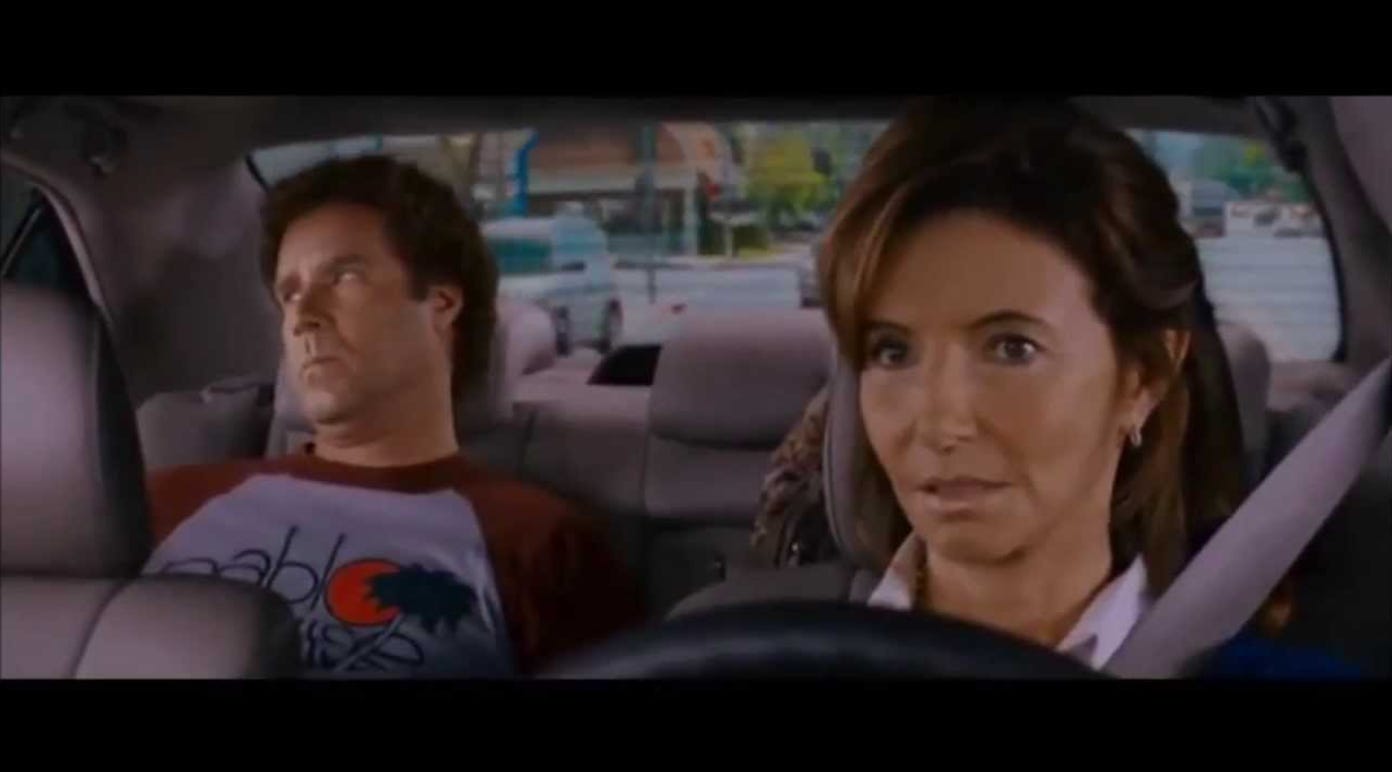 This is the part of Elf that makes the least logical sense but plays right into the Elf/Step Brothers universe. Buddy’s biological father HATES Buddy. He doesn’t want to believe he’s his son. So much so that he drags him to the doctor to get a paternity test. Throughout the whole movie James Caan just wants Buddy to be gone. On the flip side, and this is the part that makes little logical sense, Buddy’s step mom Emily is beyond THRILLED when a son from her husband’s previous relationship shows up on their doorstep. Why does she want to bring him in so badly? It’s hard to say cause 99.9% of women would be furious in this situation but her and Buddy must’ve had such a connection that she loved him instantly like he was her very own son.

Some people responding to my theory tweet said, “Why would Emily get custody of Buddy when Walter is his biological father?” The answer to that is obvious. During the divorce hearings Walter likely said Emily could have Buddy cause he didn’t want him in the first place and she clearly did want him. She’s more fit to be his guardian. Duh. And don’t even ask why they got divorced. Walter absolutely ended up getting fired from his job and became an alcoholic.

This is an easy one. Buddy isn’t a real name. It’s the name of a diaper company. After the divorce, Buddy’s mom changes his name to a more normal name so he can (hopefully) have an easier time adjusting to the outside world. That’s how we get from Buddy to Brennan.

Buddy and Brennan both have one younger brother

Coincidence? I think not.

You might be saying, “But Trent, Buddy and his brother eventually got along in Elf. Brennan and his brother HATE each other in Step Brothers. What gives?” Good question. Do any of you have brothers? If you do, you know how competitive it can be. One minute you guys are best friends and the next second you’re at each other’s throats. Something likely went very bad between the two brothers (likely something to do with their parents divorce) and it made them resent each other.

Buddy and Brennan can both sing

One of the strongest pieces of evidence. Both Buddy and Brennan are amazing singers and their pipes are proudly displayed in each movie. Now you might be thinking, “Well that’s weird. In Elf he LOVES to sing but in Step Brothers he’s scared to sing. What’s that all about? Seems like a pretty big flaw in theory” and you probably think you’re right, but you’re wrong.

Elf pre-dates Step Brothers so Buddy still had the confidence to sing “Baby, It’s Cold Outside” with Zooey Deschanel but Brennan lost that confidence at the talent show which then made him scared to sing in front of Dale. The “Brennan has a mangina” also likely led to the growing rift between Brennan and his younger brother despite Buddy and his younger brother being friends by the end of Elf.

Buddy and Brennan both love animals

It’s mentioned in Step Brothers that Brennan recently worked at PetSmart which means he loved animals enough that he wanted to be around them everyday for his job.

You know who else loves animals?  Buddy the Elf. 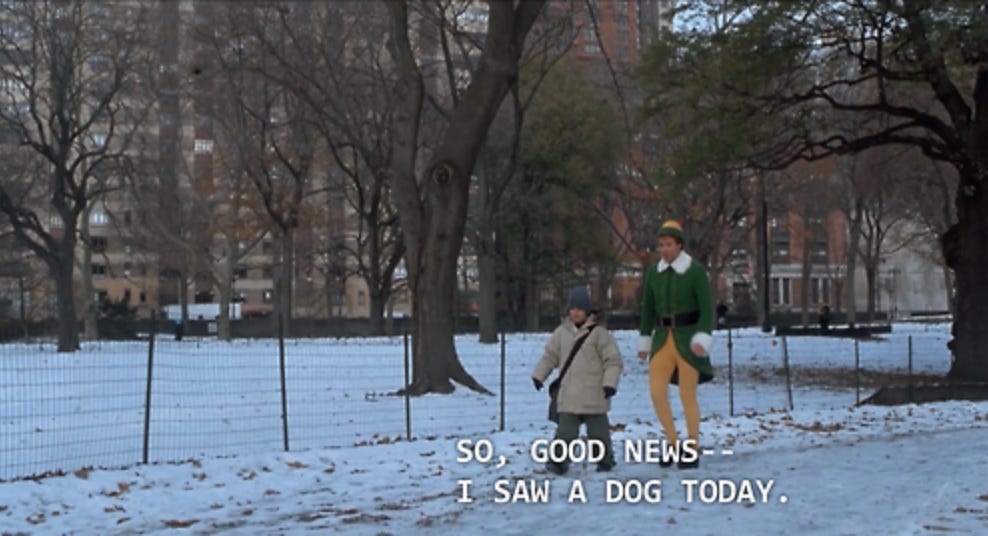 Buddy and Brennan both have trouble adjusting to the outside world

And finally, the personality trait that truly connects the two movies. Both Buddy and Brennan cannot function as adults. It’s the main issue in both flicks. When Buddy’s step mom in Elf asks, “How long will you be staying with us?” Buddy says “forever” and he means it. Brennan refuses to get a job and refuses to move outta the house because he’s actually Buddy the Elf and wants to live at home forever. In Step Brothers, it’s once again the father figure who wants to kick Buddy/Brennan outta the house while his loving mother wishes he could stay. She gets so emotional about it because her and Buddy/Brennan have been through this before in her previous marriage (Elf). Makes sense, right? I’m telling you these movies occupy the same universe.

So there you have it. Elf is the prequel to Step Brothers and you cannot convince me that’s not true. 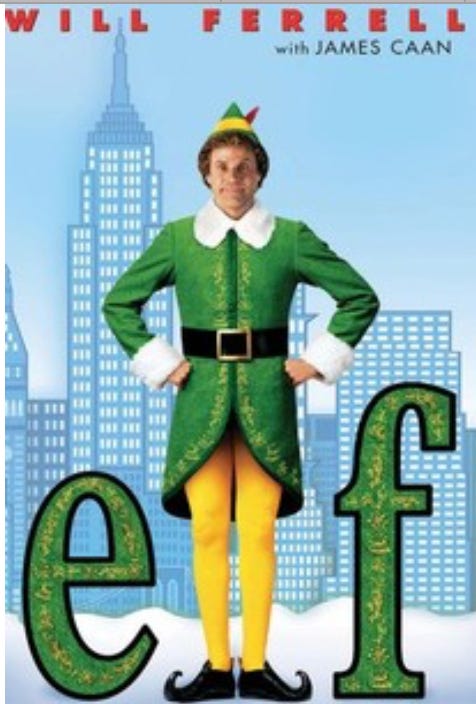 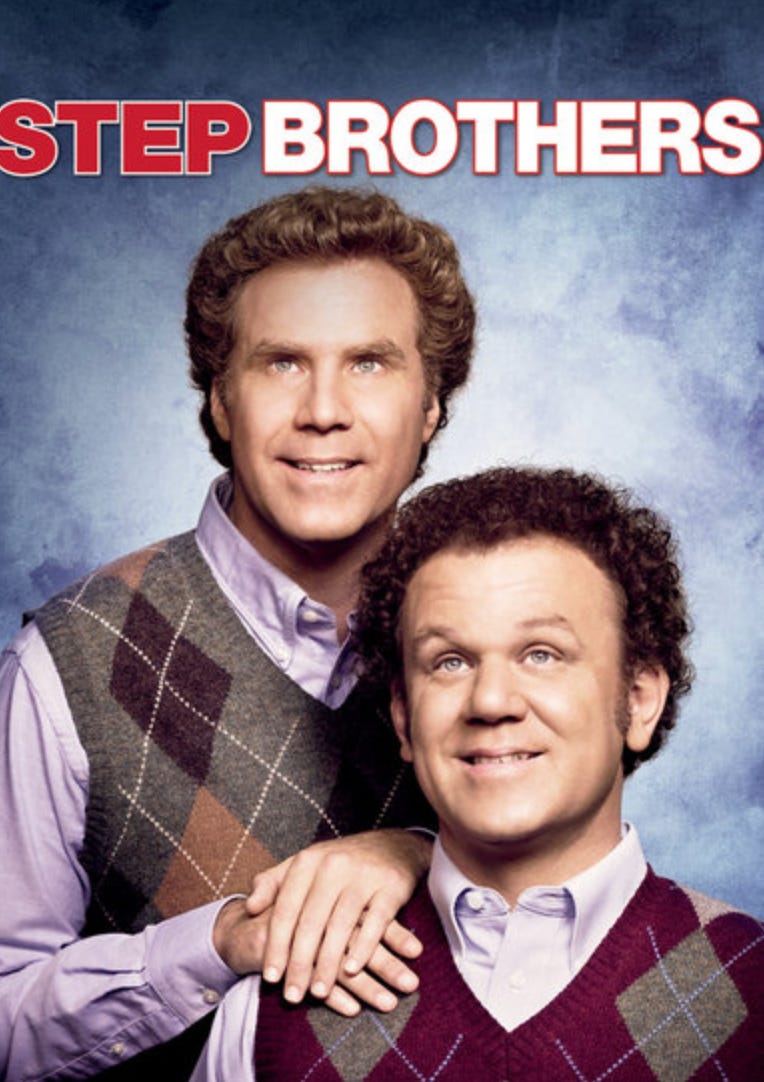