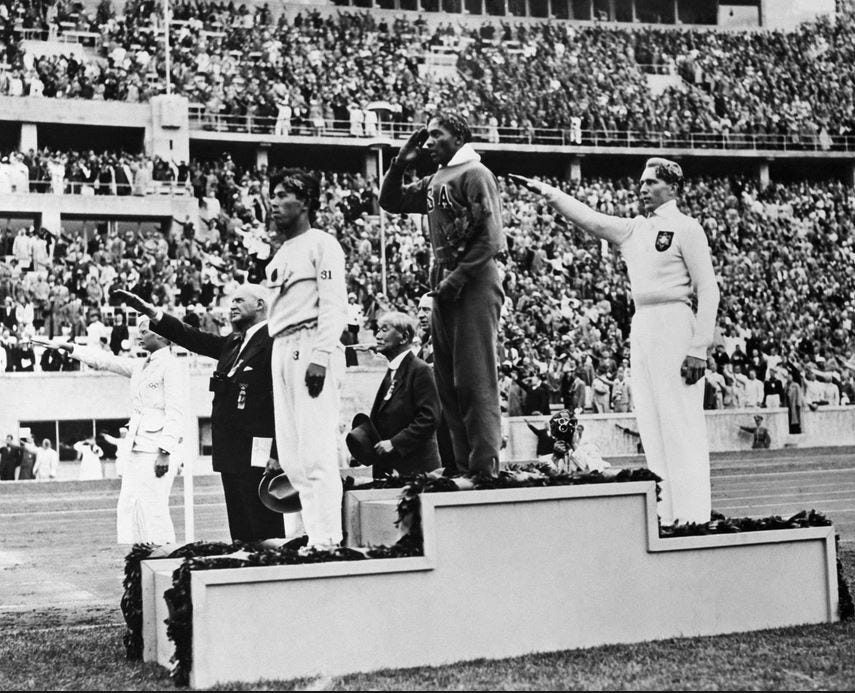 Let me start by saying something loud and clear. I HATE Isis. I don’t respect them on any level whatsoever. But having said that if they are going to exist they might as well man up and compete in the Olympics. Because newsflash ever since the Cold War ended the Olympics have been a joke.  (I will admit I wrote this blog last night before Lilly King smashed the Russian to pieces and became the star of the Olympics.  But that just proved my point.  That was by far the best event yet because there was real animosity.) I don’t fucking care if we beat Great Britain or Italy. Even China is a joke. Like do you think anybody would have given a fuck about the Miracle on Ice if Gorbachev wasn’t getting ready to stick a nuke in our ear? Or if we beat Sweden in that game? Of course not. The Olympics only work when you despise your opponent. When it’s literally a life and death situation. When losing means you need to stand there and watch the Isis flag be raised with their anthem playing in the background. That’s when the Olympics are the most important event in the world. That’s when winning is literally everything. And I’ll say this about the Commies. They always showed up. ISIS just lives in the shadows like cowards.