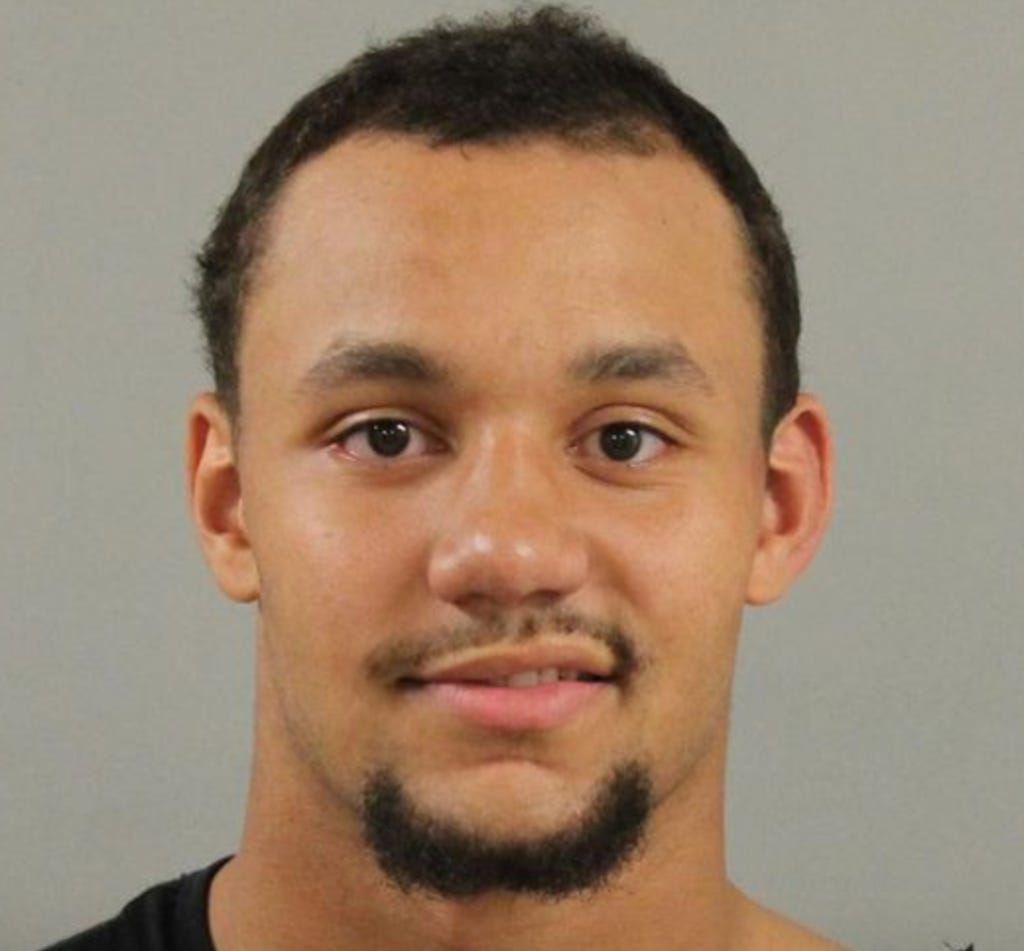 EAST LANSING – A University of Michigan football player was arraigned Wednesday on four charges related to a sexual assault that officials say took place in East Lansing in October.

Grant Perry, a sophomore wide receiver from Royal Oak, was arraigned in East Lansing in 54B District Court on one felony count of assaulting, battering, resisting or obstructing an officer, two misdemeanor counts of fourth-degree criminal sexual conduct and an underage drinking charge.

He is accused of inappropriately touching a female who was waiting in line outside a downtown East Lansing bar.

“When (police) arrived on scene, we tried to grab onto him, and we had to chase him,” said Lt. Scott Wriggelsworth, a spokesman for the East Lansing Police Department. “In the midst of that fracas, one of our officers suffered a minor hand injury.”

Perry, 19, turned himself in Wednesday and was released on a personal recognizance bond, Wriggelsworth said. He faces up to two years in prison.

Studying game film, practices and walk throughs, working out and stretching, getting charged with criminal sexual conduct and felony assault on a police officer. One of those things is not like the others when it comes to appropriate prep for a bowl game.

From a football standpoint, Perry’s 13 catches in 10 games this season probably won’t be missed too much on the 30th when Michigan plays FSU. From a human being standpoint, groping a chick in line at the club, running from the cops then fighting them when they catch you is a really, really bad look. Very un-Michigan Man like. 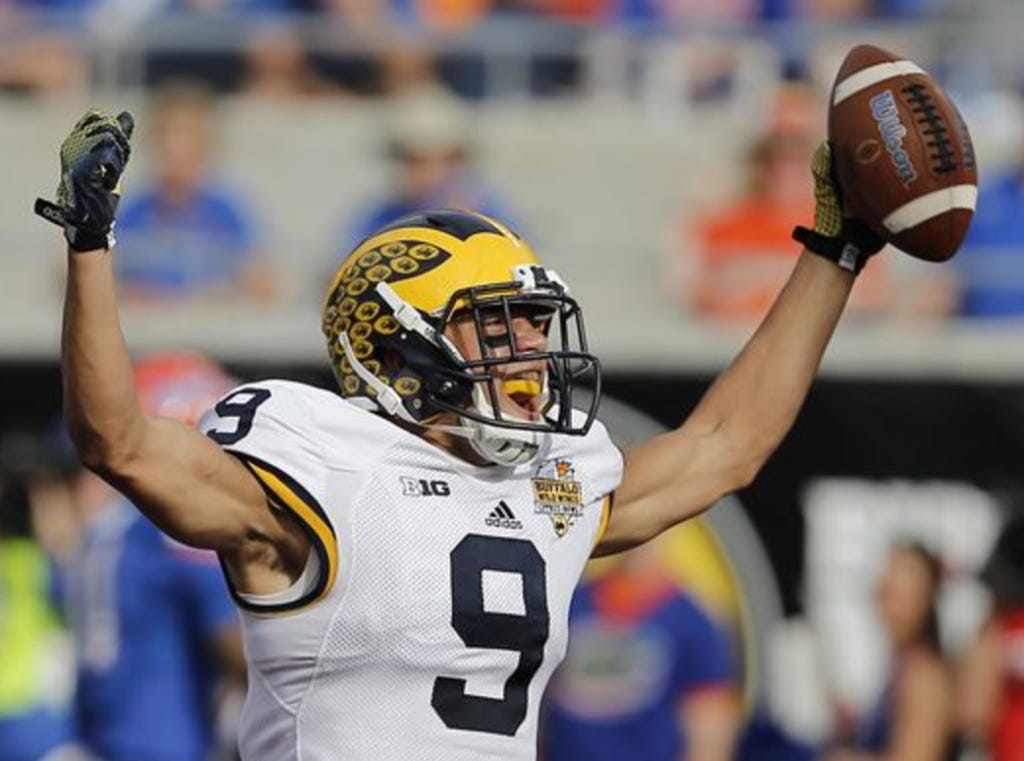