Note: Turn on subtitles in English for this video to make a lick of sense other than the “sweet heavenly voices” part 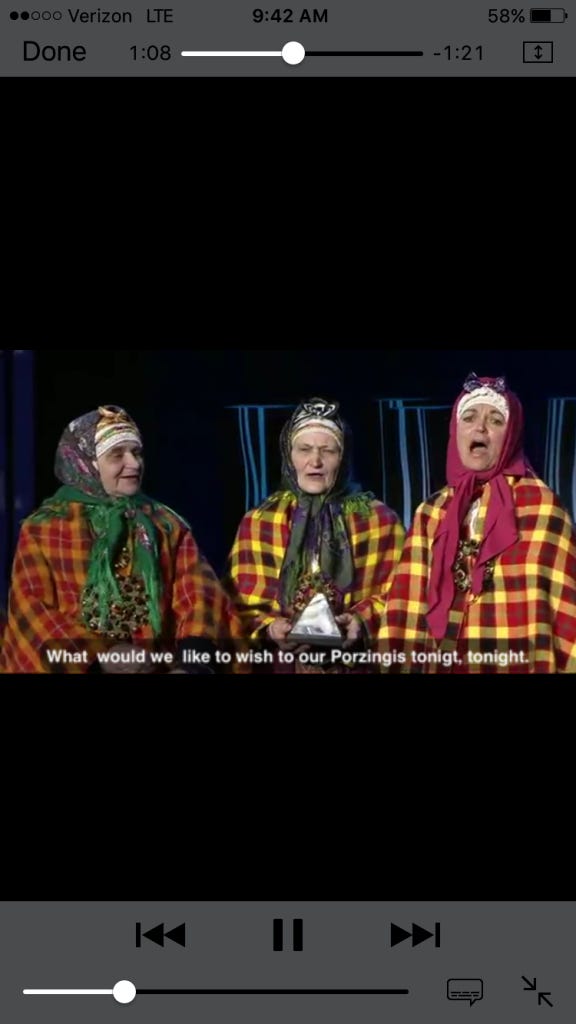 Not since “Lady Marmalade” was taking over the charts have we seen such a collection of sirens fill the air with such a beautiful melody. And not only do The Suitu ladies have pipes of gold and style for days, but they spit lyrics like a young Christopher Wallace. I think “All those jealous sights should stay away from you” was the original hook for The What. And after years of going inkless, I finally know what my first tattoo will be. It will be the lyrics “All the glory and fame for Kristaps while living in America, living in America” tatted on my arm. And just when I thought that song couldn’t get any better, the claps dropped down from the heavens and completed what should become the new Latvia national anthem. I can’t believe I didn’t personally get invited back to cover this event. I’ve heard Riga is beautiful during Christmastime.

I was also thinking can you win the Latvian Athlete Of The Year Award more than once? Because if so, we are about to embark on at least a 15 year DYNASTY for our boy Kristaps. And thankfully I caught this video because I know exactly who will be gunning for KP’s number 1 spot. A future Latvian rival if you may. The Wilt to his Russell. The Magic to his Bird. This mopey motherfucker that didn’t crack a smile while his ears were being filled with the joyous sounds of The Suitu ladies. 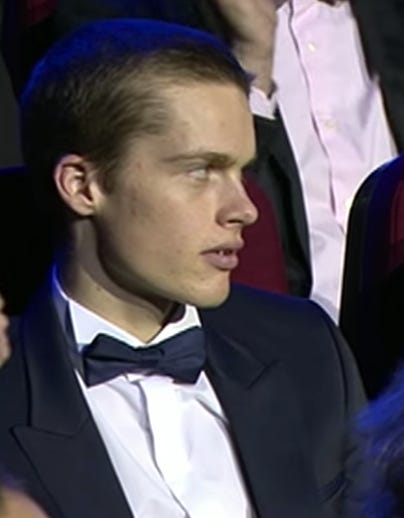 I don’t know who you are, random Latvian. But I have my eye on you. And I don’t like you one bit.

God give Kristaps opportunity to stay at such a high level for long, long time.