CNN — [Raghad Saddam Hussein], who blames the US for the chaos that unraveled in her country, hopes that President-elect Donald Trump will be different from his predecessors.

“This man has just arrived to the leadership … But from what is apparent, this man has a high level of political sensibility, that is vastly different than the one who preceded him,” she told CNN. “He exposed the mistakes of the others, specifically in terms of Iraq, which means he is very aware of the mistakes made in Iraq and what happened to my father.”

This chick clearly hates Obama and loves Trump. Or at least loves the idea that Trump is the exact opposite of Obama. And who could blame her — her home country is now the biggest haven for the worst group of motherfuckers ever. ISIS is running rampant and destroying the shit out of the place. Whether rightly or wrongly, she blames Obama for this and naturally she welcomes his exact opposite taking the reigns.

But we still gotta call a spade a spade here — Saddam Hussein’s daughter probably not the number one endorsement in the world. Like if she’s loving what you’re doing, if she’s buying what you’re selling, if she’s picking up what you’re putting down, you may need to change course. She thinks her old man was a phenomenal leader and his entire legacy is all about how he killed, raped, tortured and terrorized hundreds of thousands of his own people. Not necessarily a huge believer in her judgment here. 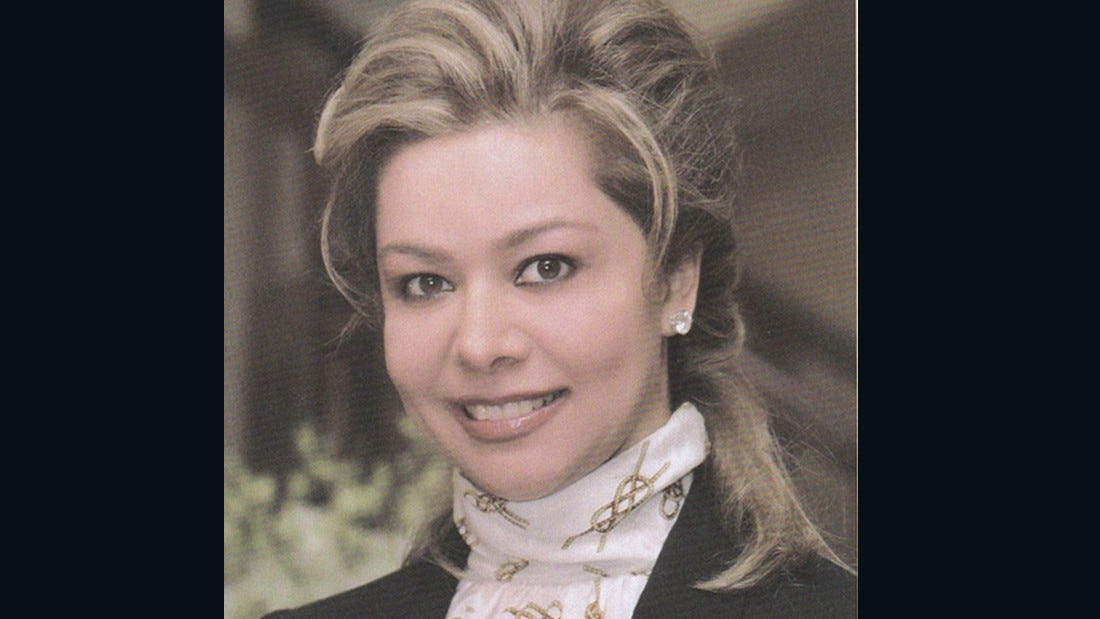