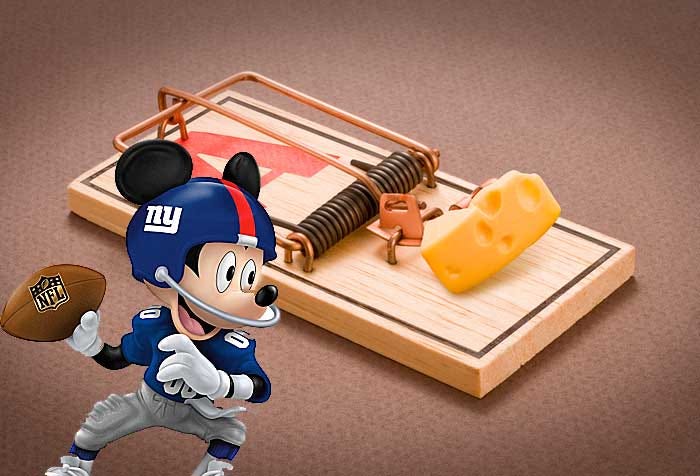 NY Post- The game, they insist, is the focus. Not the reward. It took some doing and plenty of prying before some of the Giants finally cracked and admitted how satisfying it will be to know, officially, they are headed to the playoffs. The sky does not have to fall to prevent them from getting in, but close. They viewed the scenarios as for the birds, which brings us to Thursday night and the Eagles at Lincoln Financial Field. The Giants certainly know win and they’re in, and they are concentrating far more on the first part than the second.

Two wins by the Giants and two losses by the Cowboys (12-2) means the Giants are the NFC East champions. That is unlikely, but there are reasons for the Giants to be thinking big. Back-to-back dominant defensive performances carried the Giants to victories over the first-place Cowboys and first-place Lions and heightened everyone’s expectations, prompting first-year head coach Ben McAdoo to circle the wagons even tighter. “I think it’s important that we don’t take the cheese this week,’’ McAdoo said. “I think it’s important that we focus on the task at hand. Be where our feet are. Not worry about what’s going on outside of the building. Don’t worry about scenarios, the holidays coming up, don’t worry about any of that other stuff. It has nothing to do with the ballgame on Thursday night.”

But leave it to our fearless leader to alleviate all those concerns with another top notch rallying cry. Don’t take that cheese, Big Blue. Don’t you fucking dream about touching that cheddar. If you don’t think the Giants were setting up 20 games of Mouse Trap all night before giving up halfway through because it was WAY too much work as “The cheese stands alone” played on repeat, you don’t know the genius mind of Benjamin Lee McAdoo. And I haven’t heard which wacky video Benny is using to motivate the troops this week, but if I know Benny like I think I do, it has to be Steve-O rolling around in mousetraps in the Jackass movie, right?

No wonder these guys love repping their Benny shirts.

Oh yeah and Snacks may wipe Ryan Mathews from this world before the game even starts tonight after getting snubbed for the Pro Bowl. 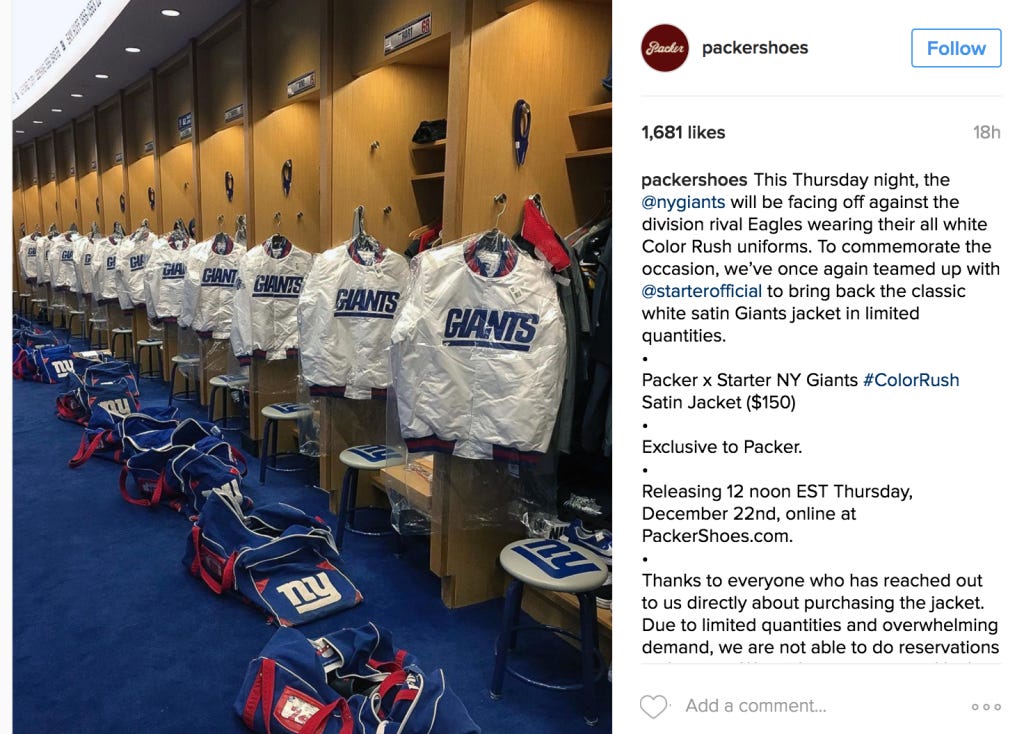 Been waiting all day for Thursday night.