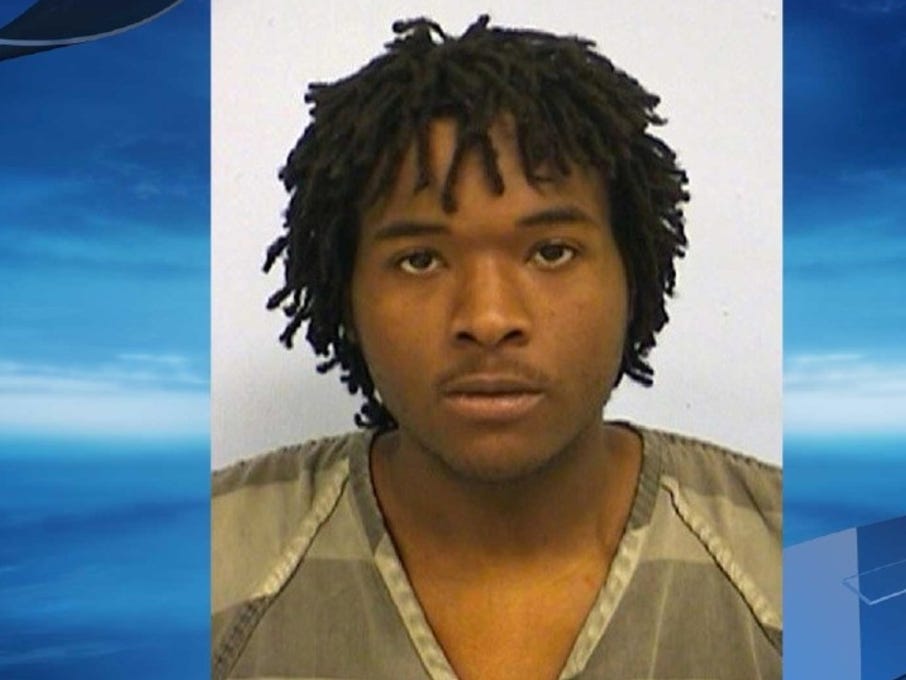 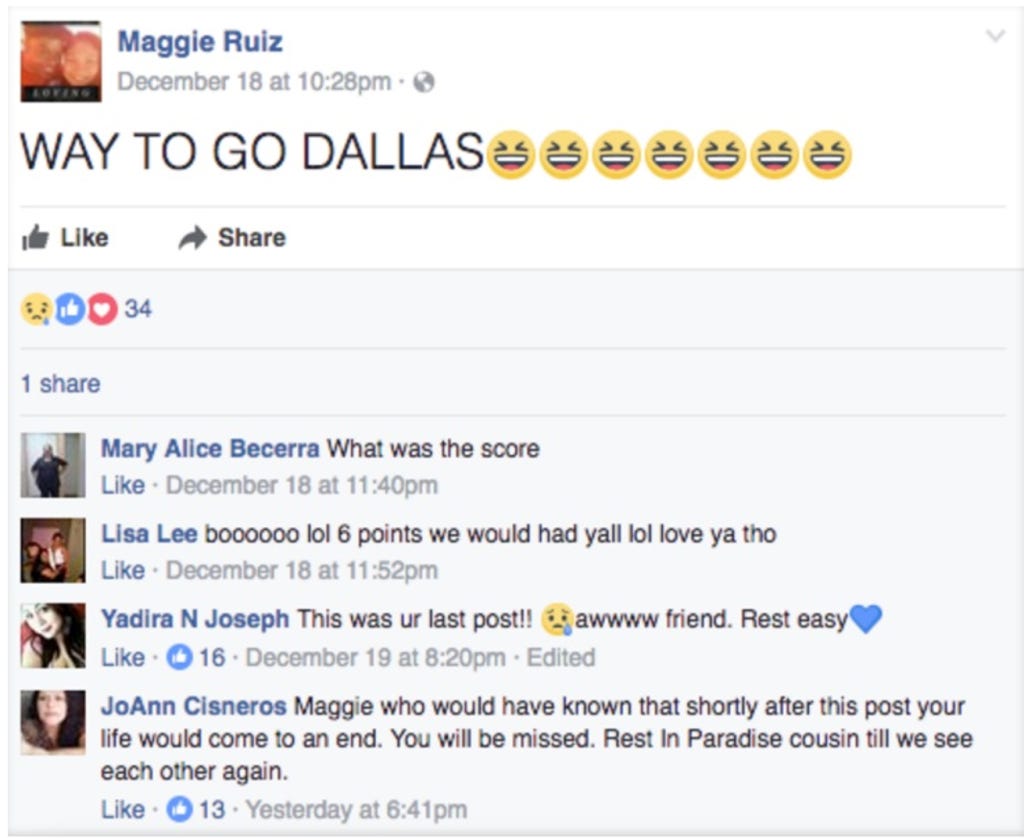 AUSTIN, Texas (KEYE) – According to an affidavit, police say the person who stabbed and killed a woman at a South Austin apartment Sunday night was her own step-son, and the incident happened after the victim had been “gloating” about a Dallas Cowboys victory.

There are a lot of “this is what makes sports so great” stories out there. This is not one of them. You know like when fans get into heated arguments over their teams and do a little pushing and shoving and maybe even brawl a little bit in a parking lot, that’s good stuff, people having passion and dedication for things bigger than themselves is always a cool thing.

Stabbing your stepmom to death because she bragged about a week 15 Dallas Cowboys win – actually not cool.

Detectives say Magdalena Ruiz and her husband were at their home sitting on the couch watching television. Also present was her step-son, 20-year-old Pontrey O’Neal Jones.

Jones told officers he had initially decided to break his little sister’s neck, but after changing his mind he had “developed a plan against” the victim, stashing a black-handled knife in the living room couch.

According to police, that’s Jones when retrieved the knife, walked behind the couch, lunged over Ruiz, and stabbed her multiple times.

Dude is either the world’s biggest Tampa Bay Bucs fan or may need a nice long stretch in the insane asylum. Actually I guess those things aren’t mutually exclusive. Probably could use a little mental evaluation no matter who he roots for.

Yadira Joseph with what’s gotta be the least sensitive Facebook response to a murder victim.