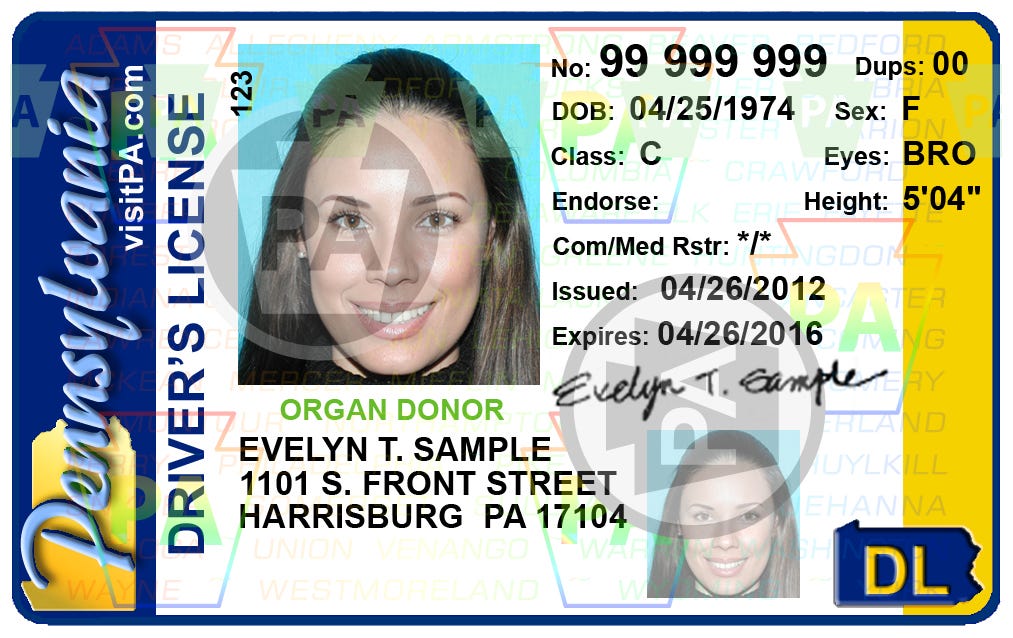 Other states not in compliance include Kentucky, Maine, Minnesota, Missouri, Montana, Oklahoma, South Carolina and Washington.Delaware is compliant. New Jersey has an extension which allows federal agencies to accept driver’s licenses until Oct. 10, 2017. Last week, the TSA began posting signs at airports to notify travelers of the January 2018 change.
PennDOT says they are out of compliance not only because of existing state law, but due to “limited technical reasons.”
The world is always trying to keep Pennsylvania down. This is like the Voter ID bullshit, where no one is actually using fake IDs to vote. No one is using fake IDs to fly. They are just trying keep us good Commonwealthians subjected to their tyrannical society. I genuinely don’t understand this change, other than making rules for the sake of making rules. We’re going to be super strict, but what are we exactly preventing here?
The real takeaway here is that they are essentially saying that PennDot is too technologically inept to keep up with the ID standards of any other state. Uhhh, I coulda told you that. PennDot and the PPA are two of the biggest shit shows of any organizations I’ve encountered, much less governing bodies. The rest of the U.S. wants them to be up to snuff, but I can tell you as someone who has dealt with them for years, it ain’t happening.
The world is just going to have start following in my footsteps and becoming passport guys. I lose my IDs so much anyway that I need the backup at all times. Plus you never know when you might have to bolt out of the country. But yea, here are the new ID restrictions. Pretty ridiculous. 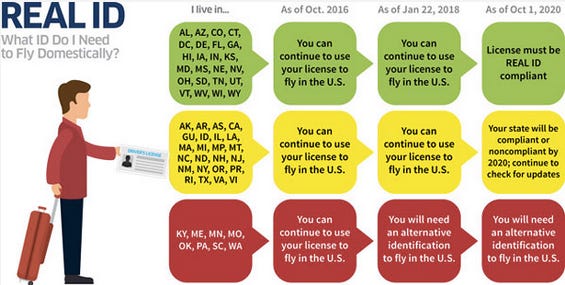 And as an apology for the boring blog, here’s the Charlotte McKinney Carl’s Jr. commercial.
airplane+ 6 Tags