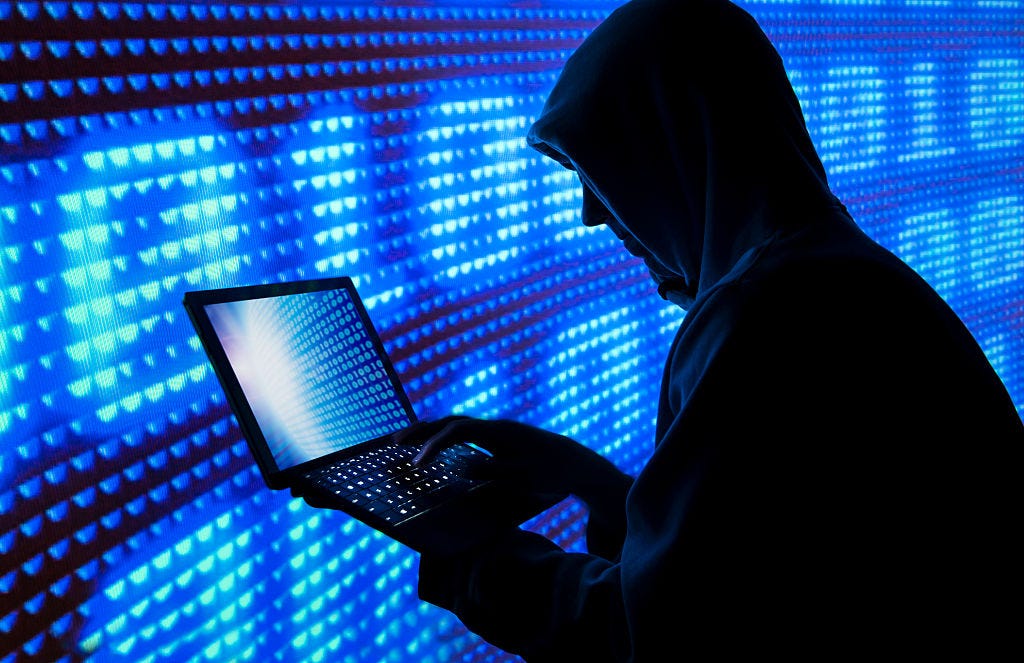 The dire forecast comes from US technology security vendor LogRhythm. According to the company’s chief information security officer and vice president James Carder, it won’t just be a technical issue stopping people from uploading their selfies on Instagram.

“In 2017, we’re going to see it hit big sometime, somewhere. If the internet goes down, financial markets will tank,” he said.

The security expert told Business Insider that all the signs were there this year, with criminals “testing missiles by shooting them into the ocean”.

“We saw the massive [distributed denial of service] against DynDNS just a couple of months ago. That DDoS attack took down sites like Twitter and Spotify for a few hours. We saw a similar DDoS hit Brian Krebs before the attack against Dyn. These were really just tests,” he said.

“If you can prove that you can take down massive sites and a large chunk of the US internet for a few hours, a 24-hour outage seems pretty easy to do?”

Internet shut down for an entire day? A full 24 hours? Oh no! That would suck so much. Imagine this billion dollar office with all its flawless functionality and nonstop stick-to-itiveness but instead of us all grinding super hard like we always do constantly 24/7/365 brick by brick head down nose to the grindstone, we were just here hanging out? Unable to work? Surrounded by mountains of booze and snacks and games but not internet?

Awful. What a horrific thought. Please pray this doesn’t happen.

PS — Whose job is it to just sit around and fuck up the internet all day? Sounds unreal. Just cruising around the pacific on the Nebuchadnezzar fucking shit up? A dozen cyber ninjas plugged in 24/7 crashing Twitter and plotting to take down the internet? What a gig. How is there funding for that? 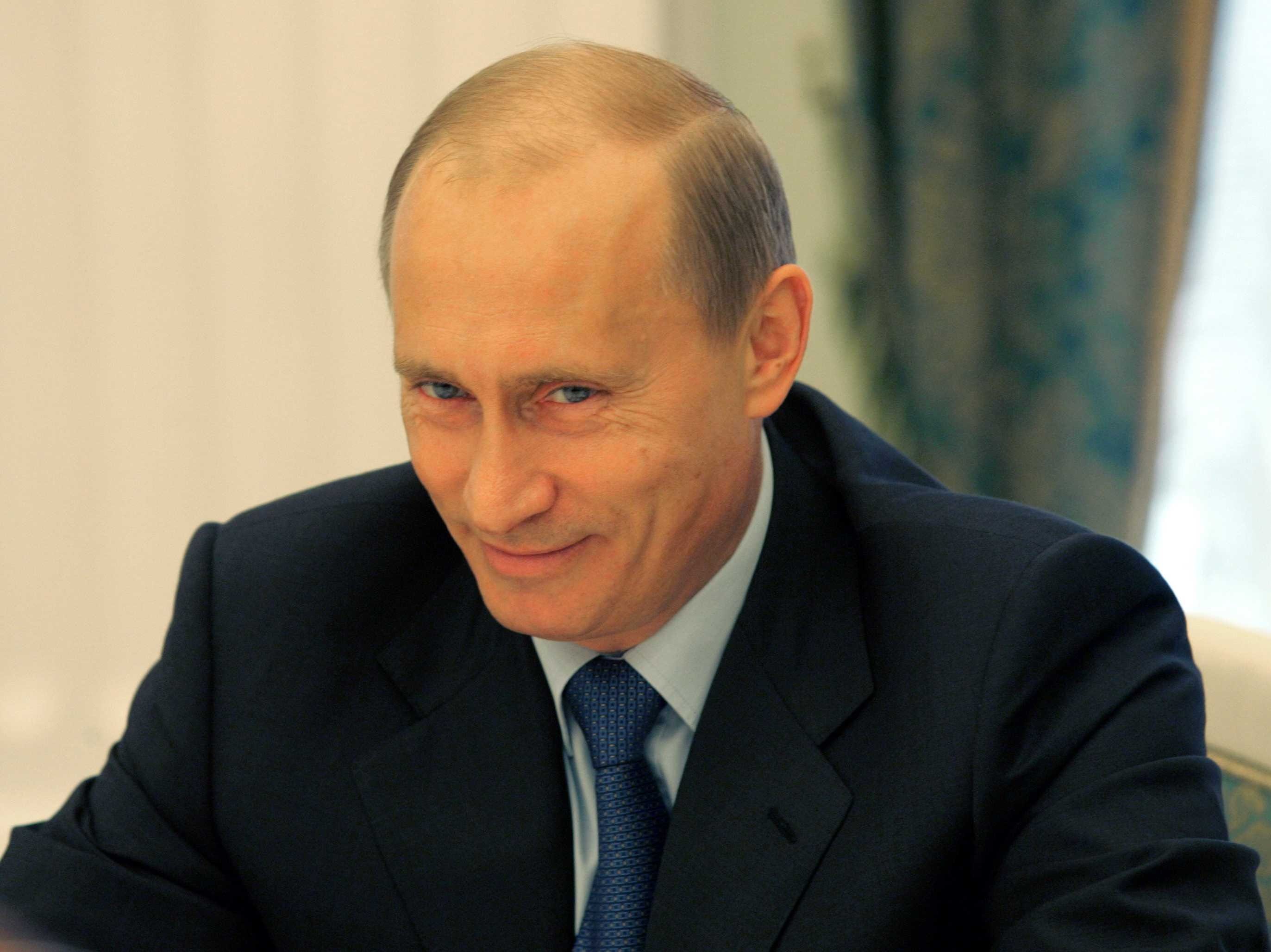