UPDATE: Delta Is Investigating The Muslim YouTuber Kickoff Incident On A Flight And A Passenger On The Flight Spoke To Me About What Happened (For Real)

This video is going viral this morning and it’s definitely one of those stories that will be everywhere by day’s end. According to the guy filming, he spoke Arabic to his friend and someone on the flight complained and, because of some archaic Delta policy, it resulted in them being kicked off. The guy’s reaction bummed me out because obviously it sucks that he’s getting targeted just for being a bearded brown dude speaking another language but also because you could see how uncomfortable it was for the rest of the flight to be witnessing this. You’ve got the awkward white people up front who know this is fucked up and that they’re going to be on a viral video but don’t want to get involved: 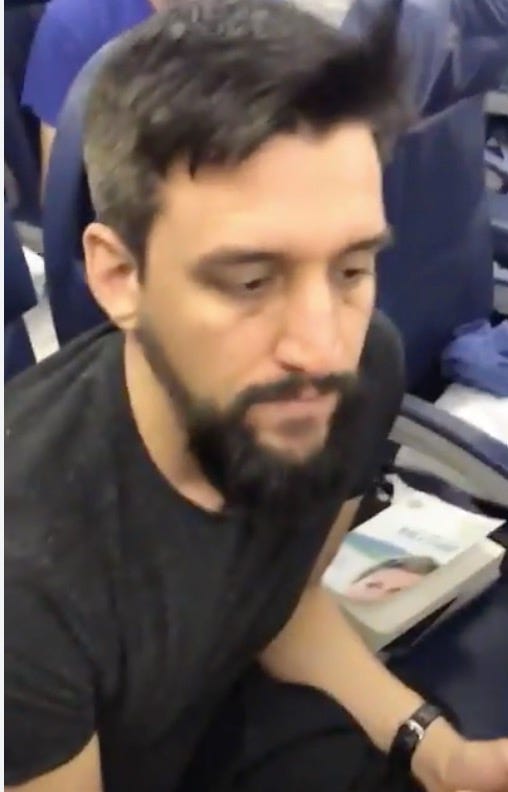 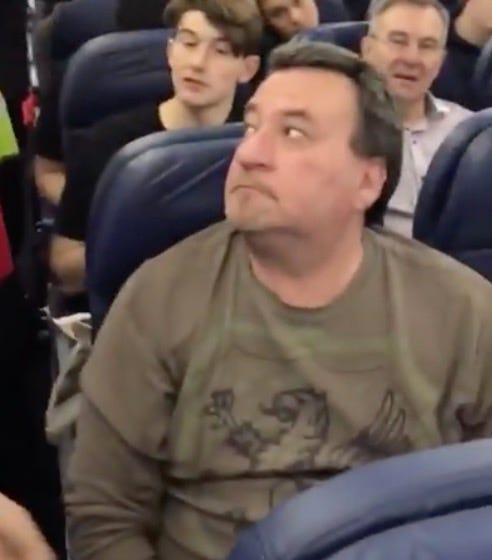 You’ve got the idiots who probably complained in the first place acting so tough and brave with their smiles and waves that you just know followed them calling this dude “Osama” in whispers: 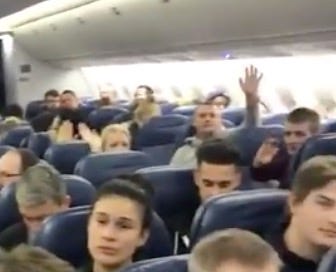 And this poor Arab dude not with them who now has to sit there for a few hours pretending like he didn’t see his fellow passengers being racist dickbags because they got scared by a foreign word with a little throat behind it: 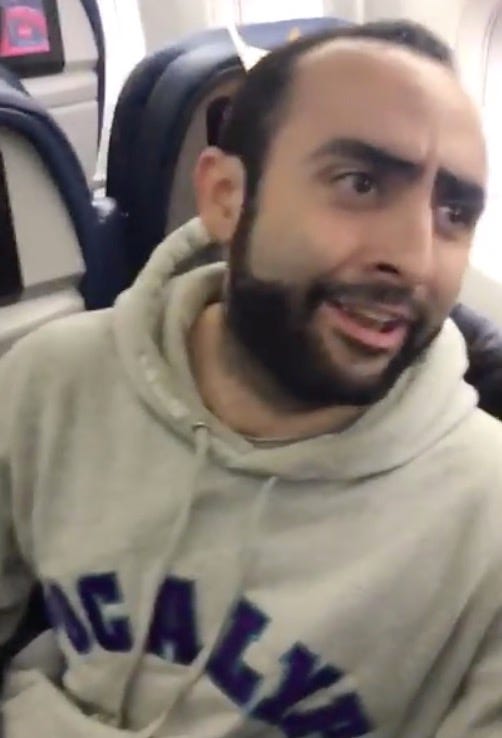 It seems like there may be more the dude did to provoke the situation — based on the reactions of the people in the immediate area, I don’t know — and there’s probably some way Delta skates on this by covering their ears and saying “Sorry it’s policy” (they’ve done it before) but it’s pretty awful to see something like this that’d never happen to my lily white ass. I’m sure it won’t be the last you hear of this story but fuck man, here’s hoping this dude gets some sort of karmic retribution at the very least on those smug assholes practically singing “Na Na Na Hey Hey Goodbye” to him as he gets inconvenienced and embarrassed for no reason other than his ethnicity. Awful display of humanity all around.