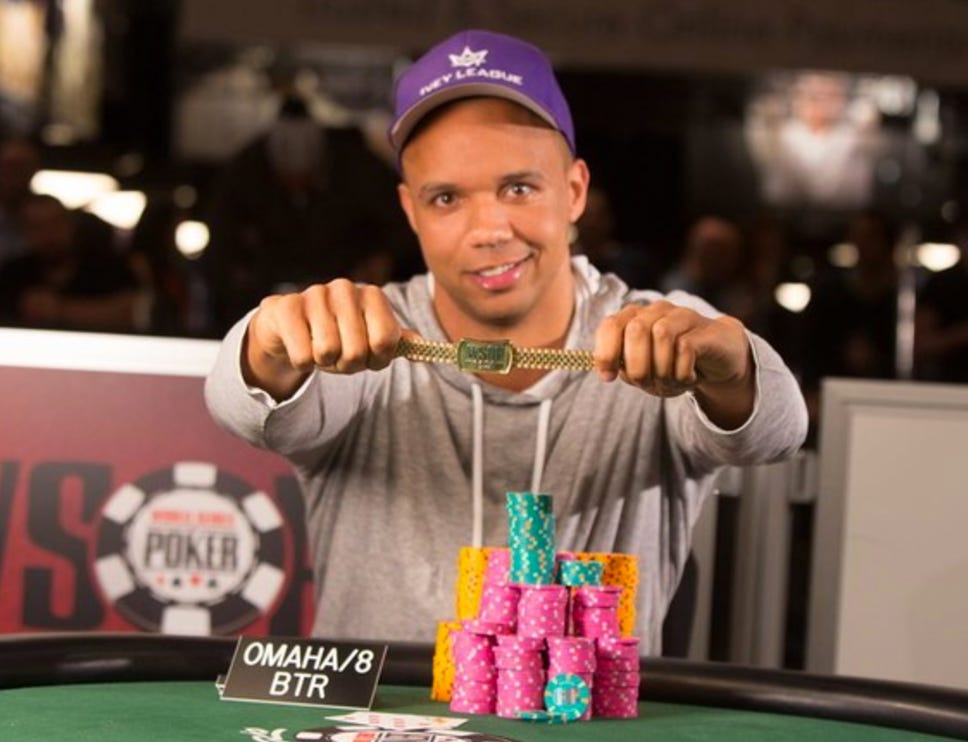 NJ - A federal judge has ruled that poker star Phil Ivey and a friend must repay $10 million they won at the Borgata in 2012 while employing a technique called edge-sorting to improve their odds.

The damages include $9.6 million they won edge-sorting while playing baccarat during four visits, plus $504,000 Ivey won at Craps with his winnings from Baccarat.

U.S. District Judge Noel Hillman had ruled in October that while Ivey and Cheng Yin Sun did not commit fraud, they did breach their contract with the casino and were liable for damages.

The breach was their failure to abide by the state’s Casino Controls Act, which prohibits marking cards. While they did not physically mark the cards, they noticed and used tiny inconsistencies on the backs of the cards to tell whether high- orlow-valuee cards were coming up, the judge said.

“Knowing the value of the card beforehand … dramatically increased the odds their resulting bets would beat the house,” Hillman wrote in his October decision. “And beat the house they did.”

Ivey, a graduate of Old Bridge High School, had countersued the Borgata, calling for the suit against him to be tossed and for compensatory damages. 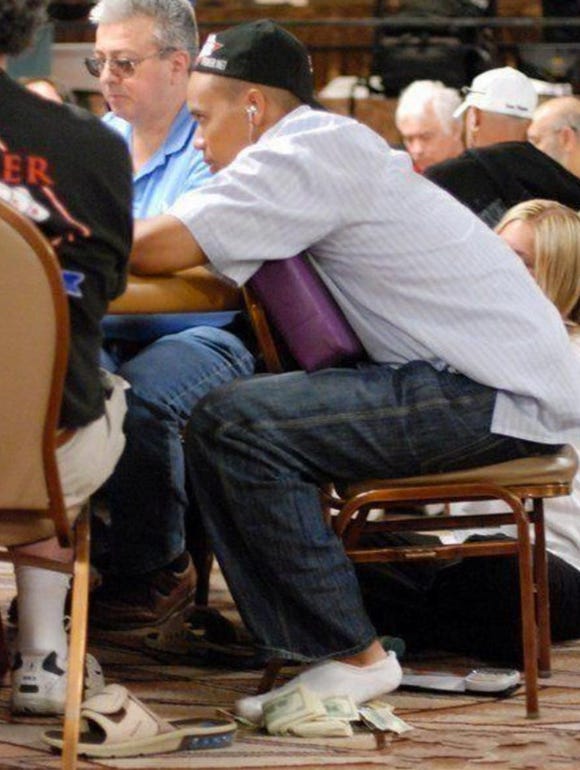 It’s quite literally one of the wildest court rulings I’ve ever heard. Even Casey Anthony is scratching her head about this one. The cliff notes are as follows:

– Phil Ivey noticed inconsistencies on the back of cards.

– Phil Ivey saw the casino was using dumb ass cards and took advantage of the the fact they kept allowing him to bet more money using these cards.

– The casino then sued him, using the basis that he marked cards, WHILE ADMITTING HE DID NO SUCH THING.

– The casino won the case.

If this was a movie, I would in no way believe the ending where the casino wins the case. Making a guy pay back 10 million dollars that he won fairly from the casino. Even when the casino loses, they just sue back and win. It makes me weep.

PS: People asking when I’m playing Dave heads up for 10k…he’s still ducking me. That’s the answer. We’ll play when he stops ducking me.