Wins the battle along the boards. Between his legs. Behind his back. Cuts to the middle of the slot, finishes on the backhand. They don’t come any prettier than this, folks. Just an ridiculous individual effort and it all comes courtesy of Marc Torra. Some random Spanish dude who plays in this random Spanish roller hockey league. Apparently it’s called Rink Hockey? Or according to Wikipedia it’s also just called hockey skate? I don’t know. I guess it’s pretty much field hockey on roller skates? 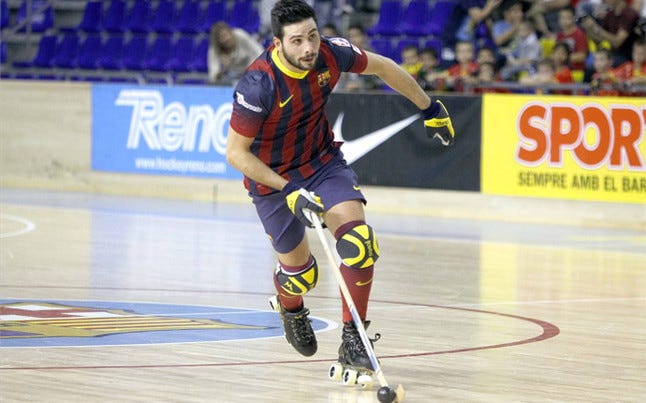 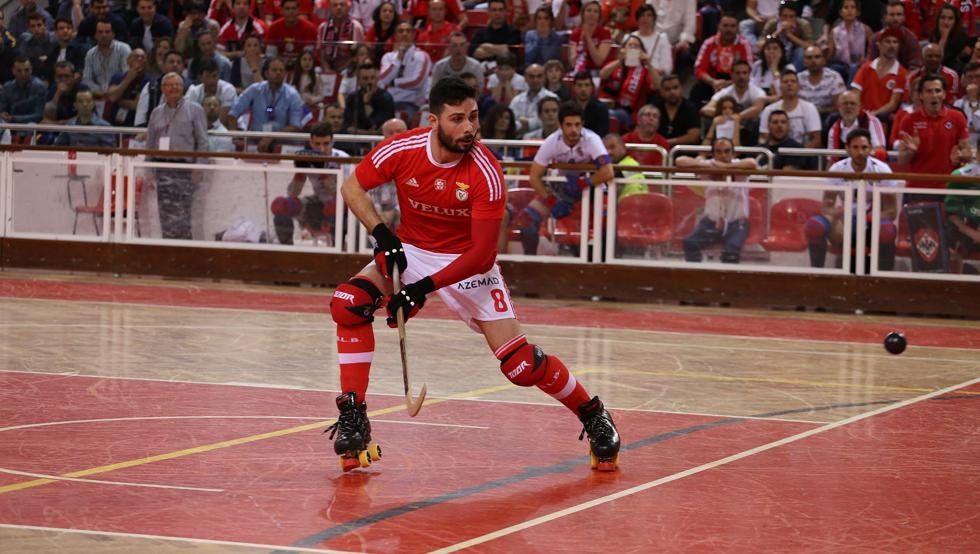 I didn’t even know they still make skates like that anymore. But here’s Marc Torra wheeling around on them like he’s some Spanish version of Sidney Crosby. So now I need wayyyyyy more Rink Hockey in my life. Between Rink Hockey and Floorball, at least one of them have to catch on here in the United States. Give it a few years for it to catch on and then give us a pro league in the summer for when the NHL is out of season. I’ll be the commissioner and then I won’t have to blog anymore. It’ll be a win-win for all of us.