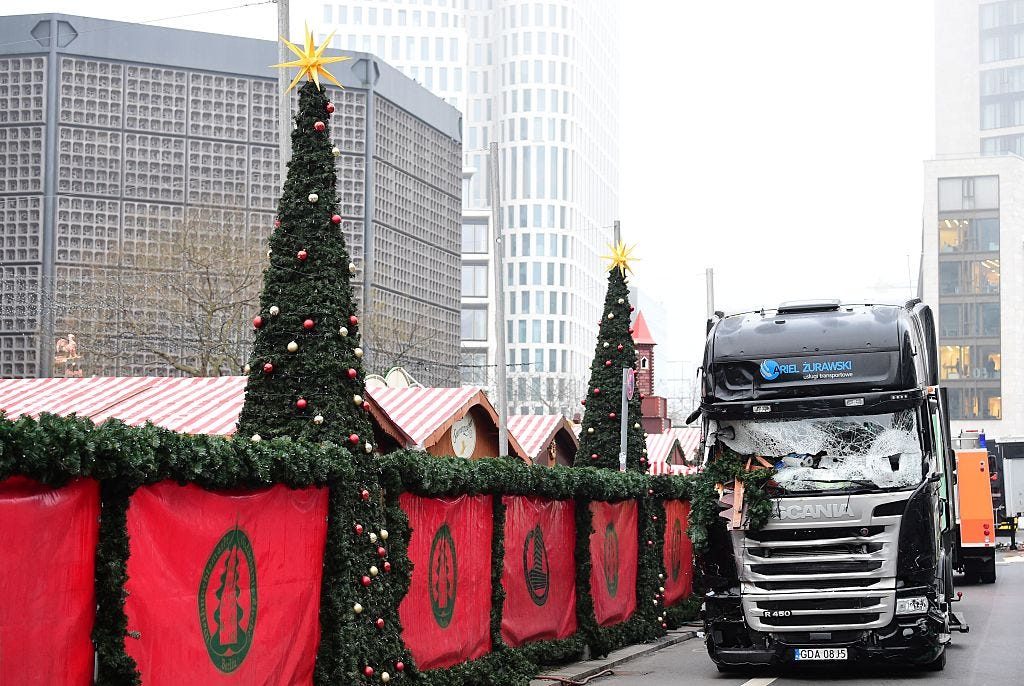 So first things first a horrible terrorist attack occurred in Germany last night. Some piece of shit terrorist murdered a truck driver, hijacked the truck ,and then drove it about 40 mph through a crowded Christmas market in Berlin. At least 12 people were killed and 49 injured.

Today, ISIS claimed responsibility. Now here’s the part where it gets tricky — the man arrested under suspicion of carrying out the attack has been released.

Looks like they either a) got the wrong guy and the real terrorist is still out there, or b) are letting go the right guy due to insufficient evidence. This part from BBC is a little bizarre:

Before the suspect was released late on Tuesday, German officials said they could not be be sure if he was involved in the attack.

“We have to entertain the theory that the detainee might possibly not have been the perpetrator,” federal prosecutor Peter Frank told reporters.

Imagine a policy that let the actual terrorist slip through the cracks of custody and back into the wild? That’d be INSANE. And even if that’s not the case and they truly did have the wrong guy, how the fuck does the actual guy sneak away from this? 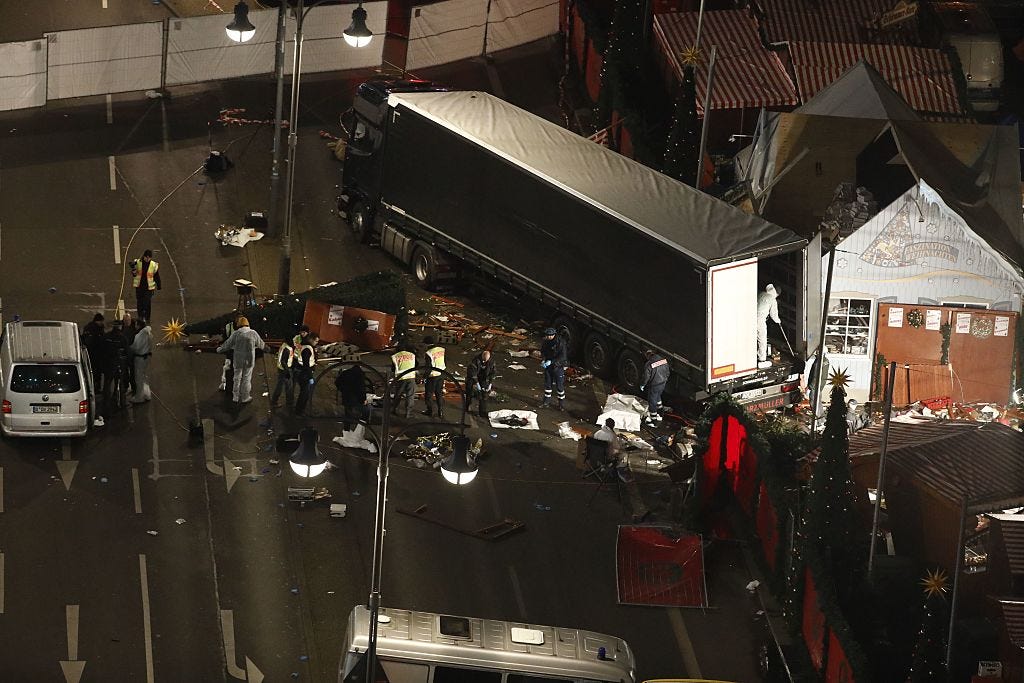 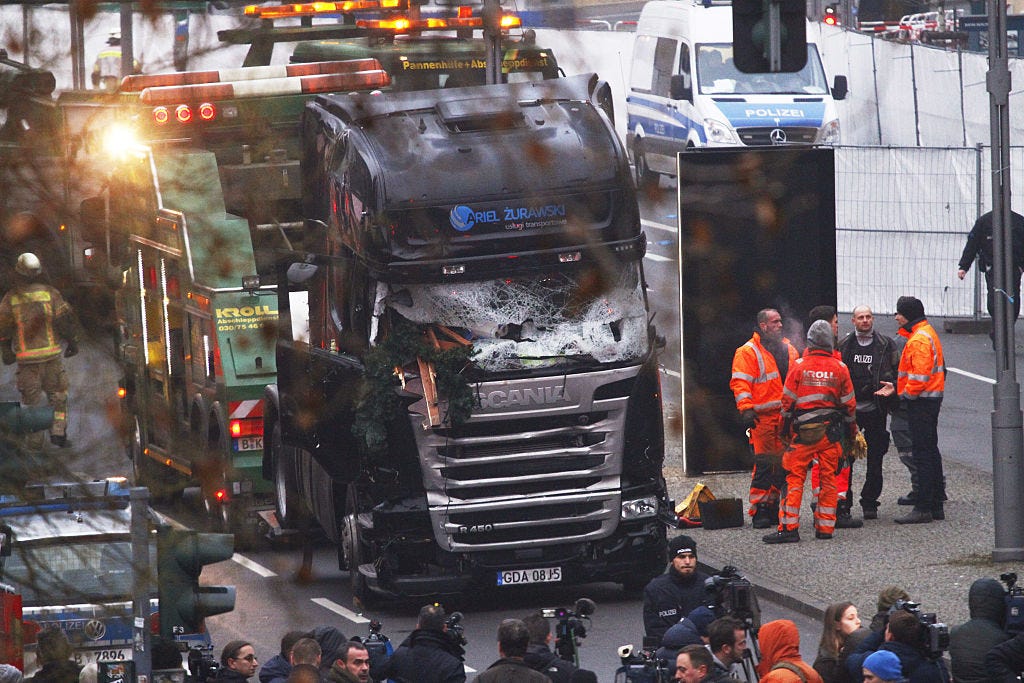 Either way, scary scary times in Berlin. Fuck terrorism and our deep T’s and P’s are with those affected by the attack. Between this and the assassination in Turkey we’re all quickly and abruptly reminded of the seriousness of some of the things going on across the globe.