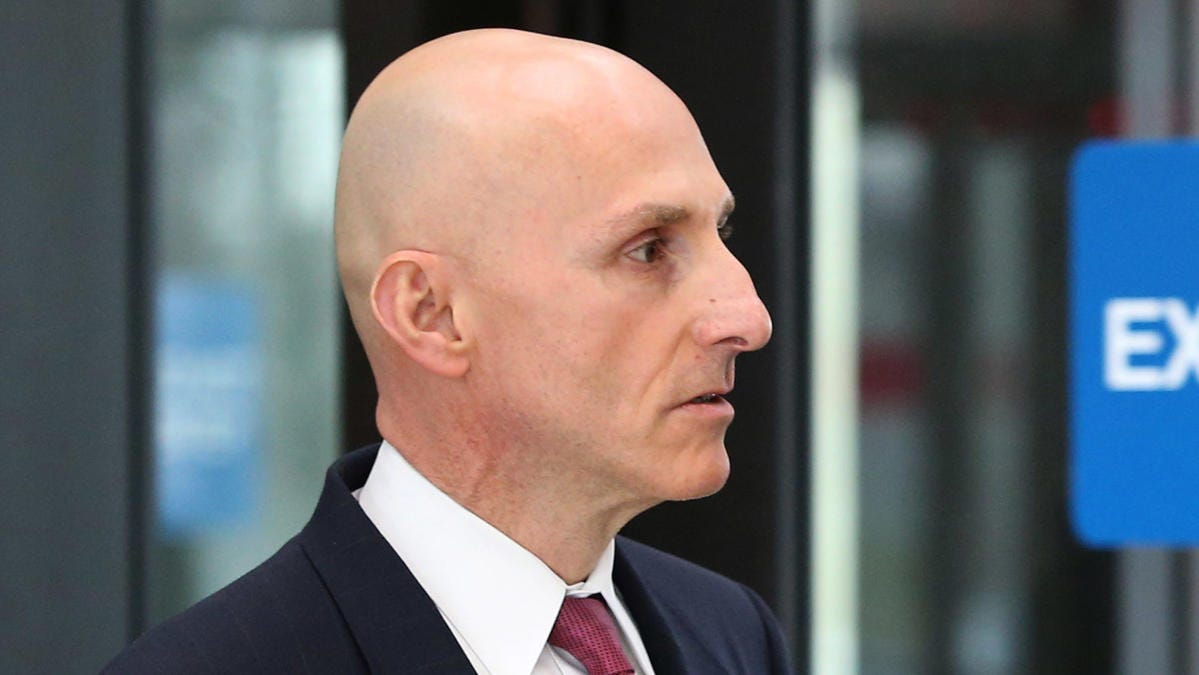 Veteran Chicago cop charged with firing his gun at two people during an off-duty traffic dispute testified Monday that he fired only warning shots in the air, but he admitted he didn’t report the incident because he’d been drinking.

John Gorman, now 54, was blocks from the Morgan Park police district headquarters when he fired five rounds from his personal handgun at an oversized pickup carrying an off-duty suburban cop and his friend.

Hate seeing watching a friendly football game and chugging several buckets of beer turn into a “shots fired” and multiple years in prison situation unfold. The “warning shots” excuse seems to be getting more run lately and I don’t blame people. Saying “it was warning shots” does sound better for sure.

Some people might even say that it’s the gunfire version of locker room talk. “Wasnt really trying to shoot anybody. I was just firing off some warning shots.” Turns out, warning shot bullets are still bullets, folks. People forget that. So next time you’re cruising with your pals and decide to erratically chase each other through residential streets, just don’t squeeze the trigger. Catching a reckless driving charge is better than aggravated assault with a deadly weapon because you fired into someone else’s vehicle five times any day of the week.