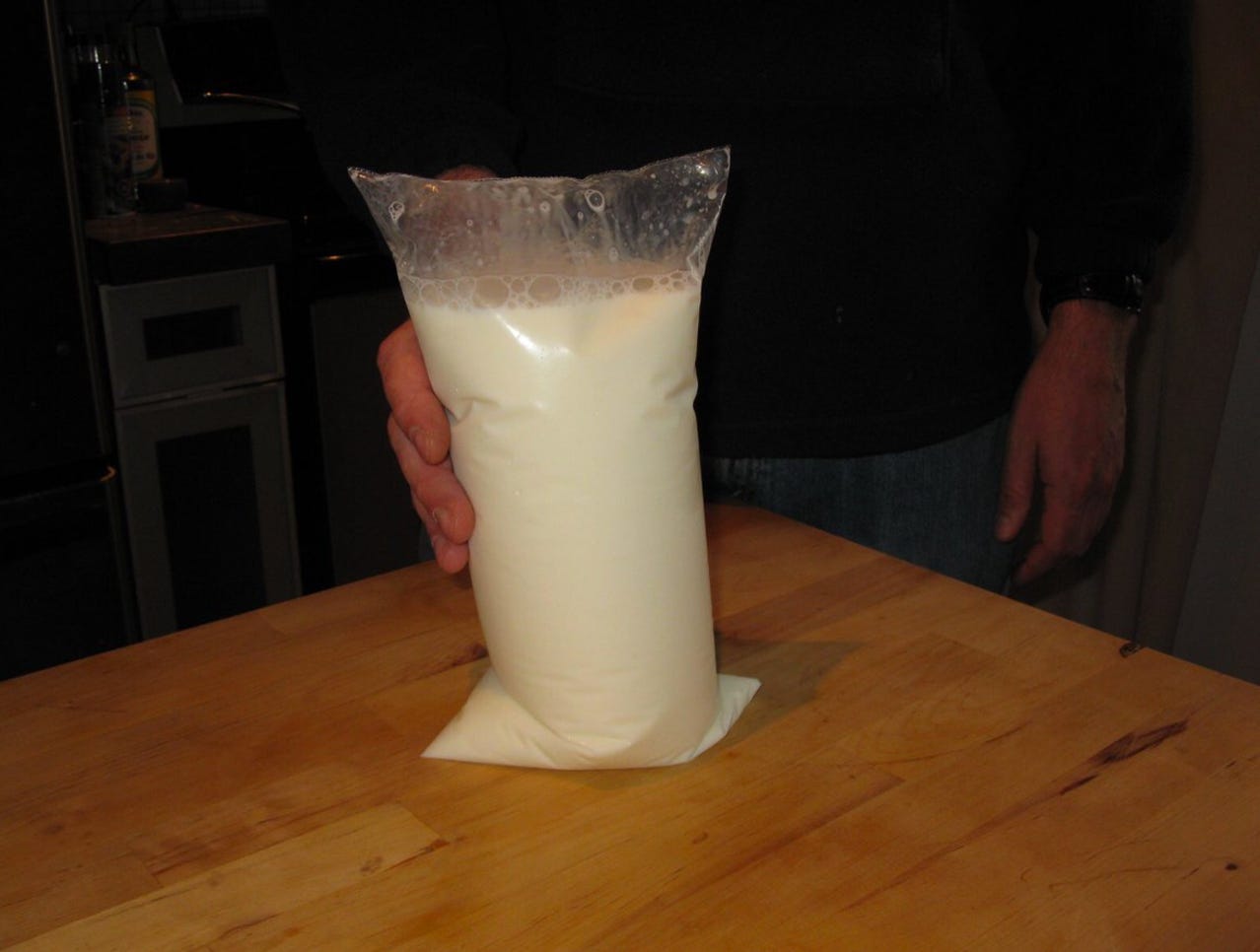 Life News – Actress and producer Lena Dunham is setting yet another precedent for abortion-obsessed Hollywood: wishing for the opportunity to have had an abortion. “I always thought that I myself didn’t stigmatize abortion. I’m a – uh abortion rights activist, it’s a huge part of who I am,” she prefaced. She then told the story of how she once tried to distance herself from abortion:

But one day, when I was visiting a Planned Parenthood in Texas a few years ago, a young girl walked up to me and asked me if I’d like to be a part of her project in which women share their stories of abortions. I sort of jumped. ‘I haven’t had an abortion,’ I told her. I wanted to make it really clear to her that as much as I was going out and fighting for other women’s options, I myself had never had an abortion.

“And I realized then that even I was carrying within myself stigma around this issue,” Dunham continued. “Even I, the woman who cares as much as anybody about a woman’s right to choose, felt it was important that people know I was unblemished in this department.”

In the end, her mother and her friends’ abortions persuaded her to change.

“So many people I love – my mother, my best friends – have had to have abortions for all kinds of reasons,” Dunham said. “I feel so proud of them for their bravery, for their self-knowledge, and it was a really important moment for me then to realize I had internalized some of what society was throwing at us and I had to put it in the garbage.”

To do that, Dunham concluded: “Now I can say that I still haven’t had an abortion, but I wish I had.”

Remember when you were in elementary school and one of your friends broke a bone and showed up to school wearing a cast? And for some reason, you were oddly jealous? Part of you wished you would break a bone so that you could get a cast yourself? Or you wanted to wear eye glasses. Or you wanted a set of braces. When you’re a little kid for some reason you have a bizarre, morbid curiosity for all these things that ultimately suck.

Thats like Lena Dunham saying she wishes she had an abortion except the difference is shes not a 10 year old wishing she had colored rubber bands on her braces. Shes a grown ass woman and shes talking about one of the most invasive, stressful, traumatic experiences a woman can go through! Well done! What an asshole. I mean dont get me wrong I understand her point – she’s saying that her reaction of “Oh no, not me, I’ve never had an abortion” is part of the problem with the stigma of abortion. But theres a big difference between saying “I dont want to contribute to the stigma” and fucking “I wish I had an abortion.” Its not like anybody is pumped about getting a goddam abortion. You can be as pro-choice as they come and you’re not out there high fiving people as they walk through the door of the clinic. Like Oprah greets you in the waiting room “You get an abortion and you get an abortion and YOU get an abortion!” Nobody out there should fucking “WISH” they had an abortion and I’d imagine the first people that would tell you that would be the women who have gone through one.

Anyway, its just example number 5,683,943 of Lena Dunham taking her social crusades to some weird ass fucking level that makes her insufferable. I honestly think deep down she probably loves racism and sexism and assault and all that other shit just because it means she can have these causes to champion. Without all that shit she’d just be a bag of milk with nothing to do or say. Cant call yourself a social justice warrior if there isnt any injustice going on.