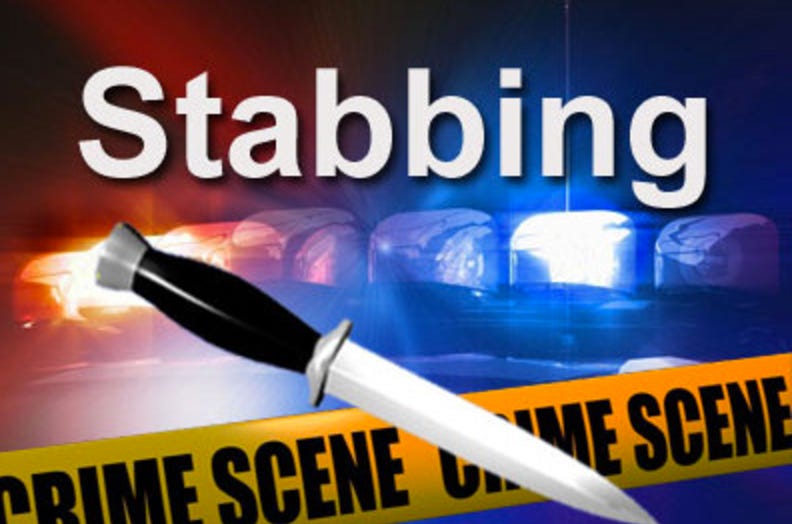 Detroit - An Uber driver stabbed his passenger five times early Saturday morning in Bloomfield Township because he felt his vehicle was being “disrespected,” police said.

The 23-year-old driver, Jacob Matthew Allemon, has been arrested and arraigned on the charge of assault with intent to do great bodily harm less than murder. He is being held at the Oakland County Jail on a $250,000 bond.

The investigation revealed the victim and his wife requested an Uber ride home from a holiday party. Allemon was nearby and accepted the Uber request. The victim tapped on the window to alert Allemon that they were entering the vehicle. Allemon felt his vehicle was disrespected when the victim tapped on the window. Allemon drove approximately a mile before pulling into the shopping center parking lot. He ordered the victim out of his vehicle. The victim asked if they could wait for another Uber due to the snowstorm. An altercation ensued and during the altercation Allemon stabbed the victim multiple times. The victim was able to disarm Allemon and restrain him until police arrived.

Well, lesson learned. You won’t catch me going around tapping on the Uber window to let my driver know I’m getting in, because otherwise my ass is getting murked. Sure it was night time, and sure they were in the middle of a snowstorm, but all that is nonsense. You have to hop into the car and hope that’s your guy. Don’t give him any sort of heads up, unless of course you want a knife stuck through your chest.

So shout out to these Uber drivers who are just going around Ray Lewis’ing people because they are “disrespecting the vehicle”. Once you get into the car, it’s no holds barred. I cannot imagine the type of shit that happens in NYC Ubers at 3am. But as long as you don’t tap on the window, all’s good.

PS: I always read articles about how Uber has lost like 400 billion dollars or something in the last 5 years. I don’t get how. You know how much Uber is in NYC? Like 45 bucks from NYC to Hoboken. Sure it has a little to do with that whole “tunnel toll thing”, but still it’s outrageous money every time I do it, and boy do I do it a lot. But Uber cannot turn a profit according to all these articles. Blows my tiny little mind.