YouTube/The CW – As a new school year begins, the town of Riverdale is reeling from the recent, tragic death of high school golden boy Jason Blossom — and nothing feels the same… Archie Andrews (KJ Apa) is still the all-American teen, but the summer’s events made him realize that he wants to pursue a career in music — not follow in his dad’s footsteps—despite the sudden end of his forbidden relationship with Riverdale’s young music teacher, Ms. Grundy (Sarah Habel). Which means Archie doesn’t have anyone who will mentor him — certainly not singer Josie McCoy (Ashleigh Murray), who is only focused on her band, the soon-to-be-world-famous Pussycats. It’s all weighing heavily on Archie’s mind — as is his fractured friendship with budding writer and fellow classmate Jughead Jones (Cole Sprouse). Meanwhile, girl-next-door Betty Cooper (Lili Reinhart) is anxious to see her crush Archie after being away all summer, but she’s not quite ready to reveal her true feelings to him.

The CW is releasing a show called Riverdale next month that’s “based on” the old Archie comic strips and the trailer above just came out. Now I fully know the audience who’ll watch this show won’t care about the source material or, likely, even understand what a comic strip is (they were in these things people actually paid for called “newspapers” aka websites that wasted shitloads of trees, it was a dark time in humanity), but it’s absurd that they made that TV show above from this: 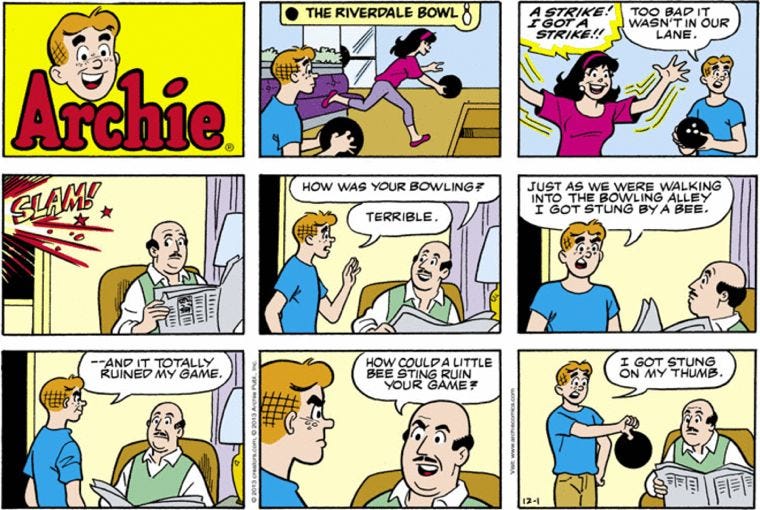 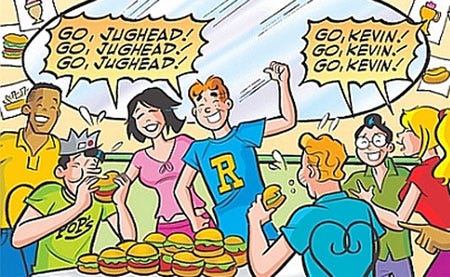 The Archie comic strips were just about Archie being confused about whether he should be trying to finger bang Betty or Veronica, his pal Jughead loving the shit out of hamburgers, and corny ass jokes about high school. And now it’s some gritty sexy TV show with corpses being unearthed and teachers fucking students and Jughead’s some traumatized weirdo voice of reason whose life doesn’t revolve around chopped meat in a bun? It’s like some old school Funny or Die or College Humor parody except this is a real life show the CW is staking millions on becoming a hit. Why not reimagine Marmaduke as some sort of Cujo dog stalking and terrorizing a family adopting a pet or Family Circus as a story of a mother imagining a life after murdering her children in a fit of postpartum depression? Just because it tangentially makes sense as a backdrop doesn’t mean it’s a logical fit. This Riverdale show is a crime against nostalgia and nature is what it is.

Shame on the CW for bastardizing a national treasure of a comic strip. Keep Archie as wholesome family fun: 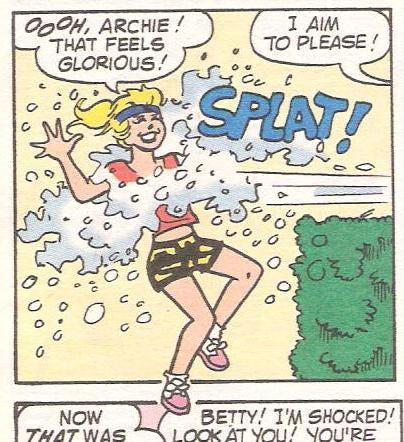 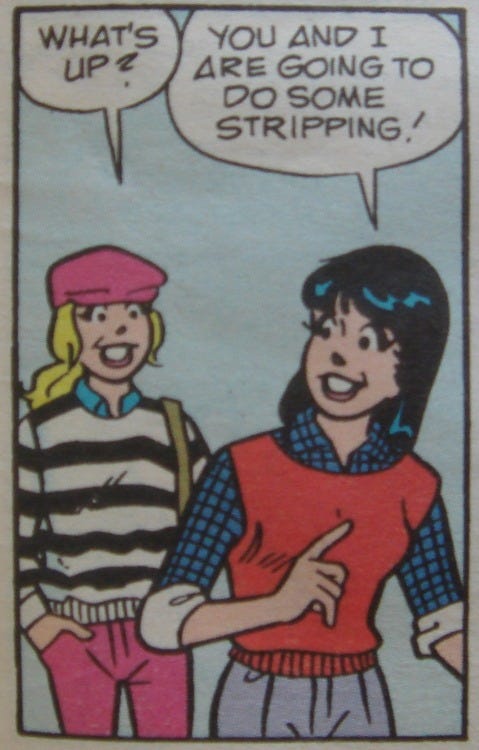 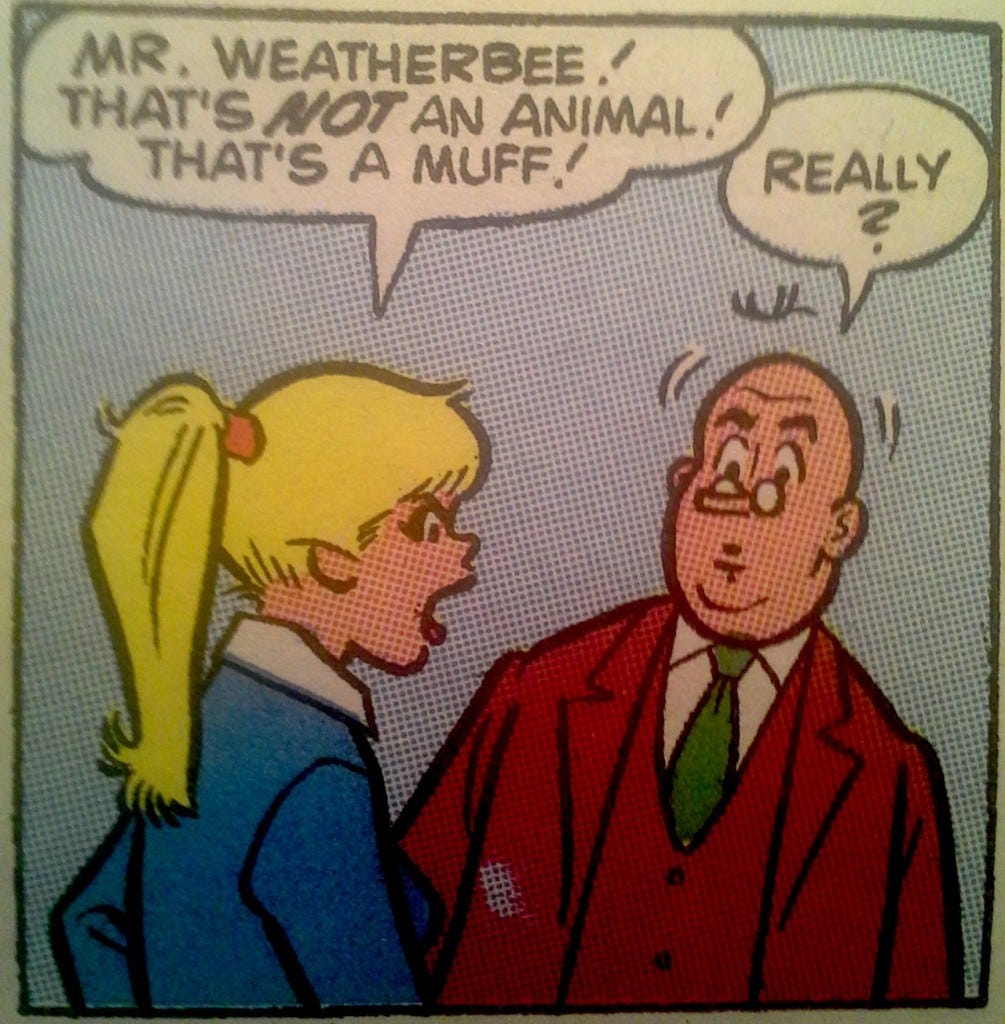 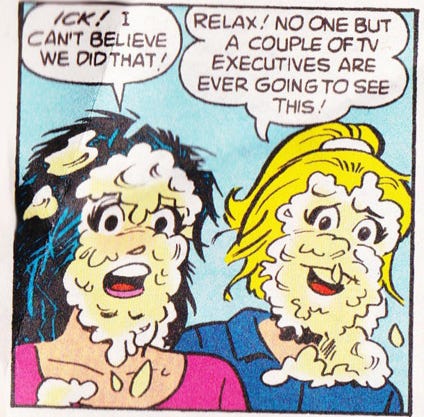