YouTube/Yes Theory – It was Ammar’s first time in Europe, and it was our most ambitious episode yet. Using only Tinder to find locals, we relied on the generous strangers to give us shelter, food, and a night out.

This is the first time I’m seeing this YouTube channel called Yes Theory which has “four friends from four different countries who constantly seek discomfort in order to grow” and I’m very in on the concept. To get better as a human being you’ve got to keep pushing yourself as you get older and others around you stagnate so I’m going to genuinely appreciate these dudes for a second before getting into the meat of things here.

All that said, I’m a little disappointed with how these dudes didn’t use their own sexuality more to get what they want. I’m not saying it’s as easy sledding for a guy to get his life paid for him like how some chicks do but I think these dudes could have done it. You’ve got paunchy ethnically ambiguous Miles Teller: 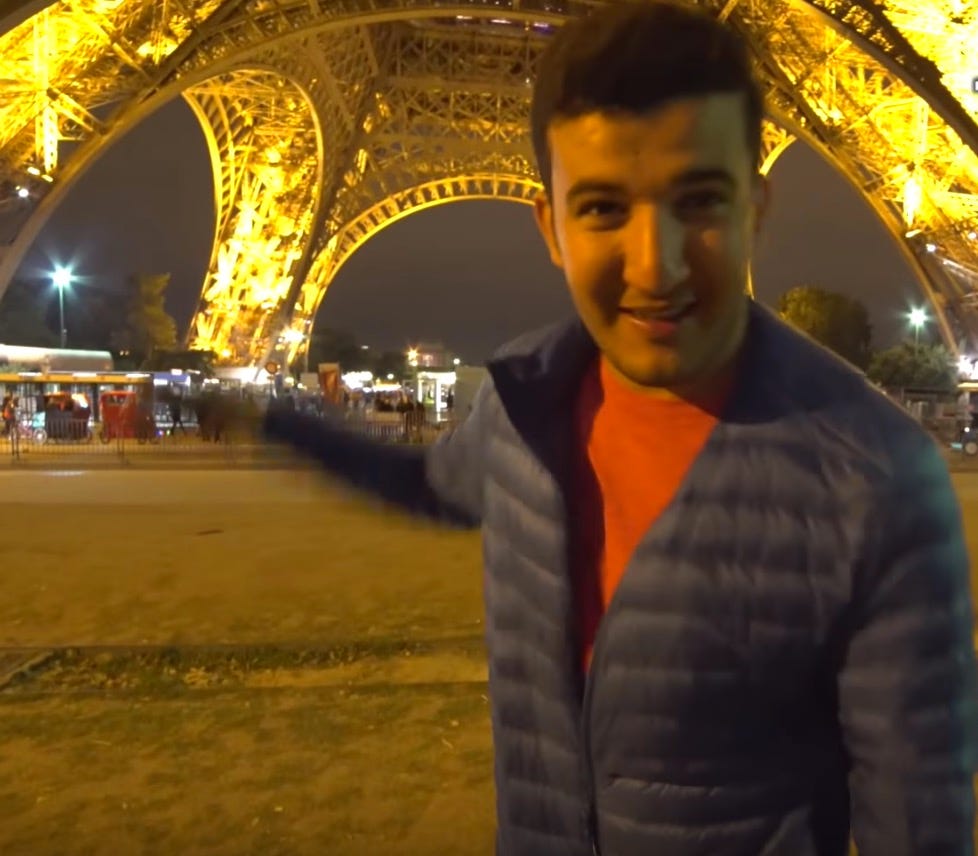 And this decent looking dude wheeling two Tinder dates at once: 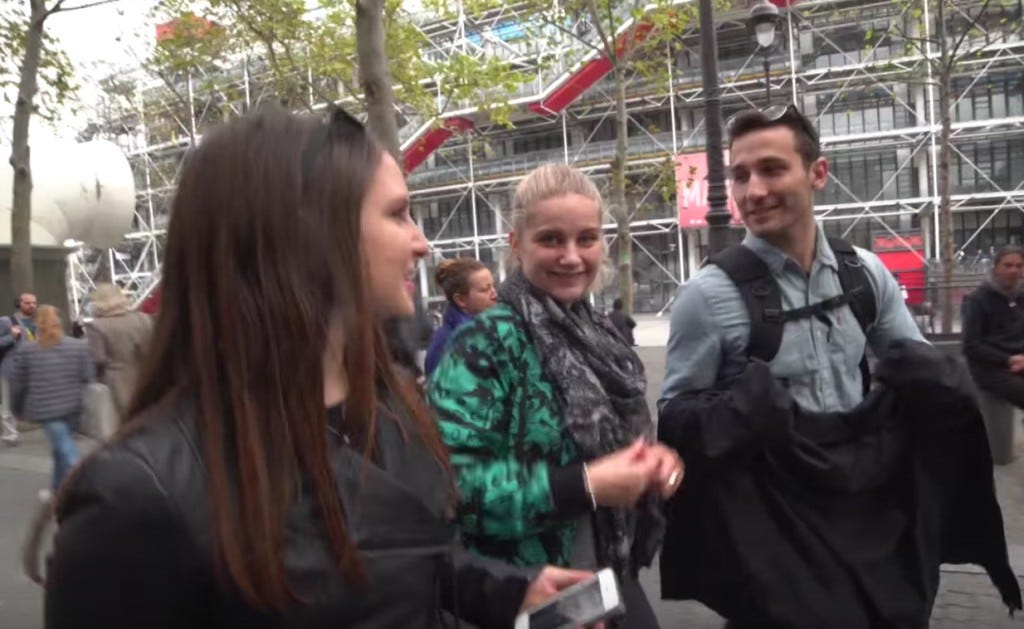 I know the dudes were struggling to get matches but I have to imagine that some chicks out there would have been more receptive to their advances if they weren’t as much “Wacky YouTubers using Tinder to get freebies” and more “mysterious foreigners offering exciting new unclipped dicks from far away lands for the girls to sample.” You could tell by how some of the girls were acting that they were into it despite the YouTube cameras there. And even if it’s these girls’ home countries, you’re in some of the most romantic backdrops imaginable and instead you’re sleeping on the floor of this chick’s room? 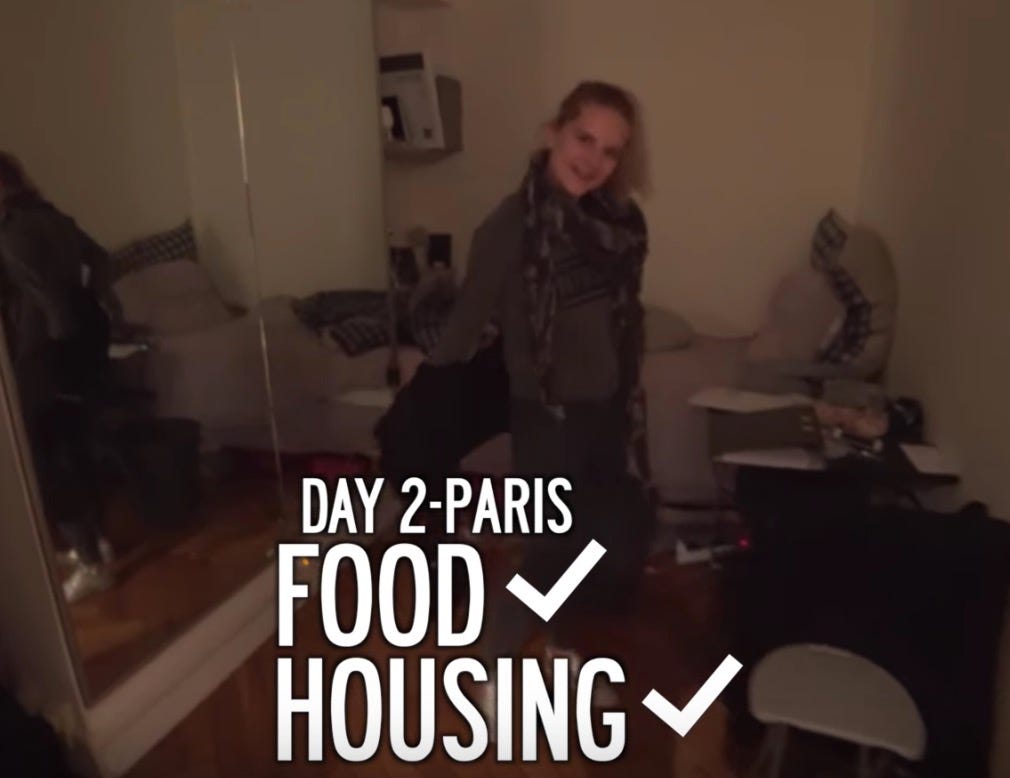 She was looking to erect a second Eiffel Tower in Paris that evening and these idiots are spooning on the floor abusing her hospitality instead. It’s just a cheat of the process. They’re selling themselves short on the experience and undercutting the very premise of their YouTube channel which is getting out of their comfort zones. Using Tinder like this is no better than the chicks using Tinder to get cumdrunk idiots to send them free pizza. Give me the real grimy version of this or don’t give me any version at all. Your lack of venereal diseases and commitment to true scientific research only further cements your cowardice.