What a shitty fight video. Good old drunk fans brawling in the parking lot is a staple of blogging during the NFL season. You can break down the film, pick sides and argue. Sometimes there’s a plot twist you didn’t see coming. And you got absolutely none of that here with this Jets/Dolphins showdown. Just a couple of lazy dunk punches smushing into each other’s heads. Fight sucked so bad that parking lot security didn’t even give a shit: 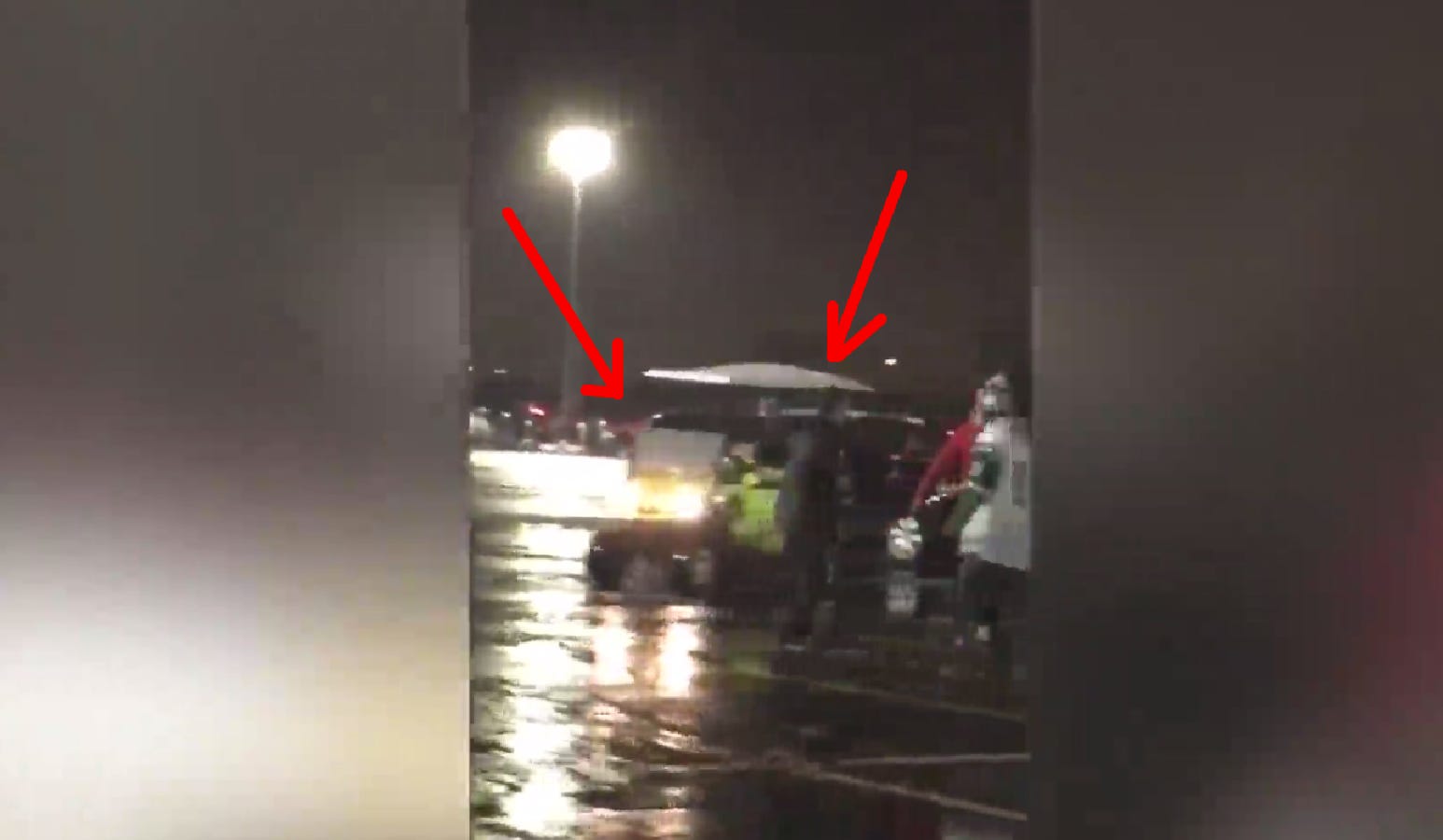 Just slowly rolling by like “that fight isn’t even worth breaking up.” Probably whipped out their phone and snapchatted that shit. Mailtime to the max. The team can’t play, the fans can’t even brawl. Whole franchise top to bottom completely fucking sucks in every way imaginable.