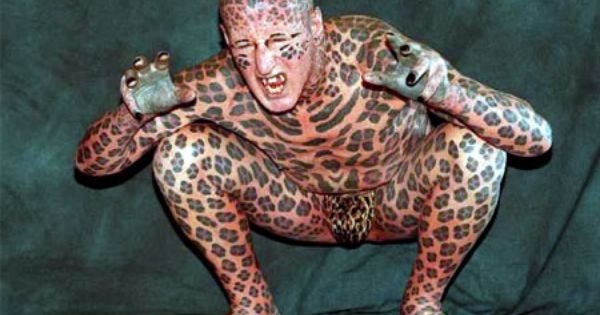 There’s nothing that gets my blood flowing like a good ole fashioned coaching search. And when this stat is a real thing, it was time for a coaching change. 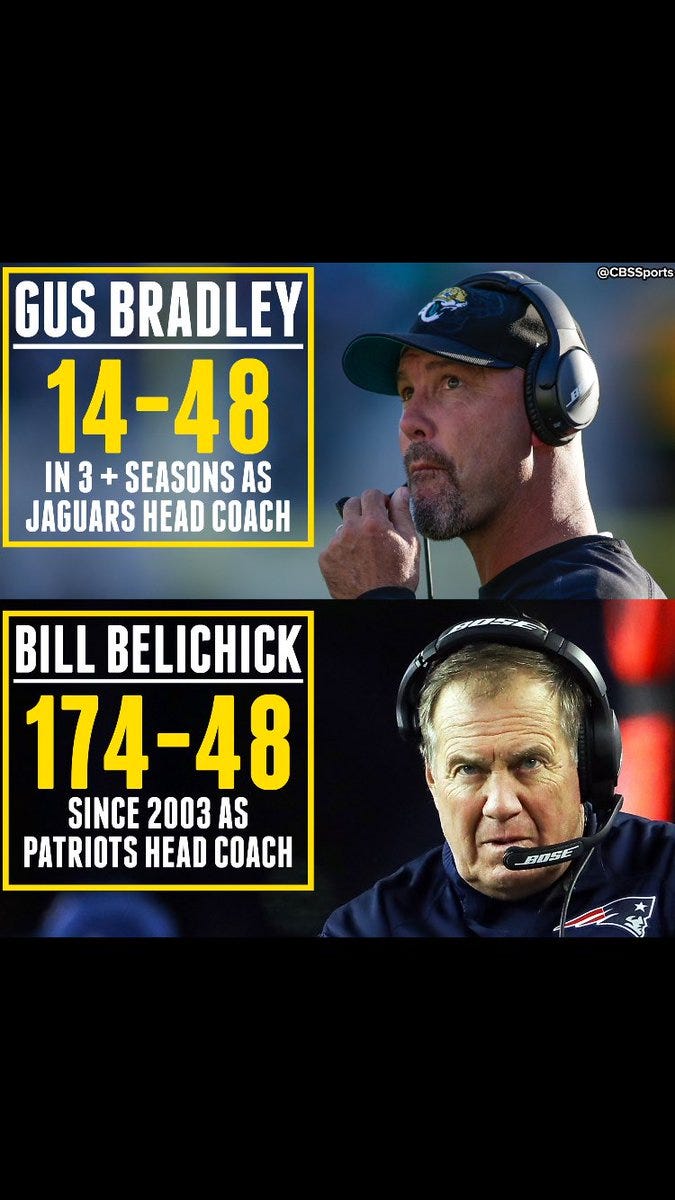 Sure, I was over the moon when the Jaguars draft Jalen Ramsey and Myles Jack. They were supposed to be the glue that held an otherwise shitty defense together. Jalen Ramsey has held up his end of the bargain while Myles Jack has made little impact thus far.

I expected the Jaguars to be better this year. Not good, but better. They have been horrific in every sense of the word. The team is currently 2-12 so moving on was beyond the right thing to do. The team has been woefully undisciplined in all facets of the game week in and week out. Across the board, NFL talking heads liked the talent that the Jaguars had before the season started but that has resulted in fuck-all.

Young players like Allen Robinson, Allen Hurns, TJ Yeldon and Blake Bortles were supposed to be the next explosive offense. Bortles has been atrocious. Allen Robinson looks disinterested and isn’t making the plays or getting the calls that he was last year. Hurns has been a non-factor with both injuries and drops playing a huge role, and TJ Yeldon is terrible when he’s not taking a screen pass for 8 yard. Those 8 yards are electric, though. There’s no denying that.

So, who should the Jaguars bring in to coach this mess? Thanks for asking.

My top guys for the job would be:

1. Todd Haley- Haley has done a great job with the offense in Pittsburg. From what I understand, Haley and his staff and front office in Kansas City all hated each other which played a large role in him not working out there. Jacksonville needs a little bit of an asshole after dealing with the kid gloves persona of “just get better because you can’t control winning” attitude Gus Bradley.

2. Jim Bob Cooter: My man Cooter has made Matthew Stafford into a legit MVP candidate and has been rising in the coaching ranks. He’s an unproven head coach though and the Jaguars will look to a retread. I’m pretty certain of that. If they go with Cooter, I’d like to see an experienced set of coordinators come on both sides of the ball. That was a huge mistake in the Bradley regime. A new head coach, new OC, first time GM. That didn’t work out well at all.

3. Josh McDaniels: Still hard to pick a guy off the BB tree and think he will be successful away from Bill, but taking three quarterbacks and running three different types of game plans in 4 weeks this year was pretty impressive. I’d like to see what type of system he could design for a quarterback who appears to be not good like Blake Bortles has in 2016.

Thanks for reading 500 words about the Jaguars on a Monday afternoon in December. I bet it’s been years since any of you did that. Side note: you’re welcome.