I CANNOT for the life of me figure out how to embed the video into this post. You’ll have to click on that and watch it. Sorry.

CEDAR RAPIDS, Iowa (CBS2/FOX28) — Trent Ryan has spent the last three years as a blogger for Barstool Sports, gaining plenty of recognition for his musings on Iowa athletics, golf, and “The Bachelor,” among several other subjects. He does all his writing from his hometown of Cedar Rapids, where he graduated from Kennedy High School in 2007. But it’s his theory that “Elf” is actually a prequel to “Step Brothers”that has become his biggest hit — picking up traction on websites from England to Australia. Trent will be moving to New York City at the end of the month to work from Barstool Sports’ new headquarters. You can follow him on Twitter at @BarstoolTrent.

So my Elf/Step Brothers blog has been getting hella traction over the past 16 hours. People losing their damn minds over it. News outlets from London to Australia to Mars picking it up and writing about it. It even got traction in my hometown of Cedar Rapids, Iowa. A guy from CBS2 reached out to me this morning and asked if I’d want do a short interview for the nightly news. I said yes and straight up SCRAMBLED to clean my apartment before they got here. We’re talking throwing anything and everything either in a closet or in a drawer. I’m a single guy who lives alone. I’d say the level of cleanliness my apartment usually hovers around is It Looks Like A Bomb Went Off In There territory. Anyway. They came. We talked about it. I should’ve trimmed the pubic hair off my chin. It was fun to do. I would LOVE to see the looks on the faces of the old people who watch the nightly news when they go to Barstool Sports and poke around. 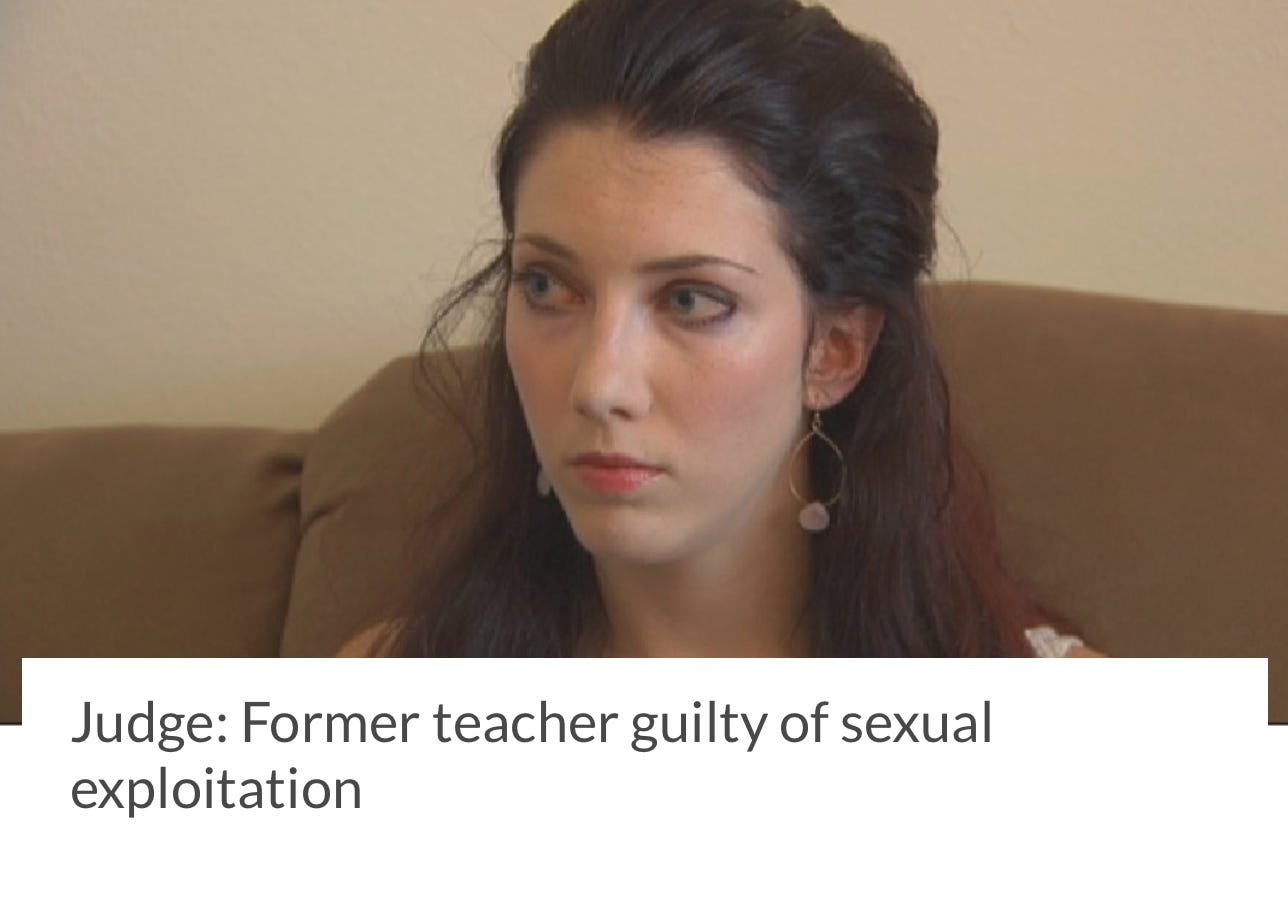