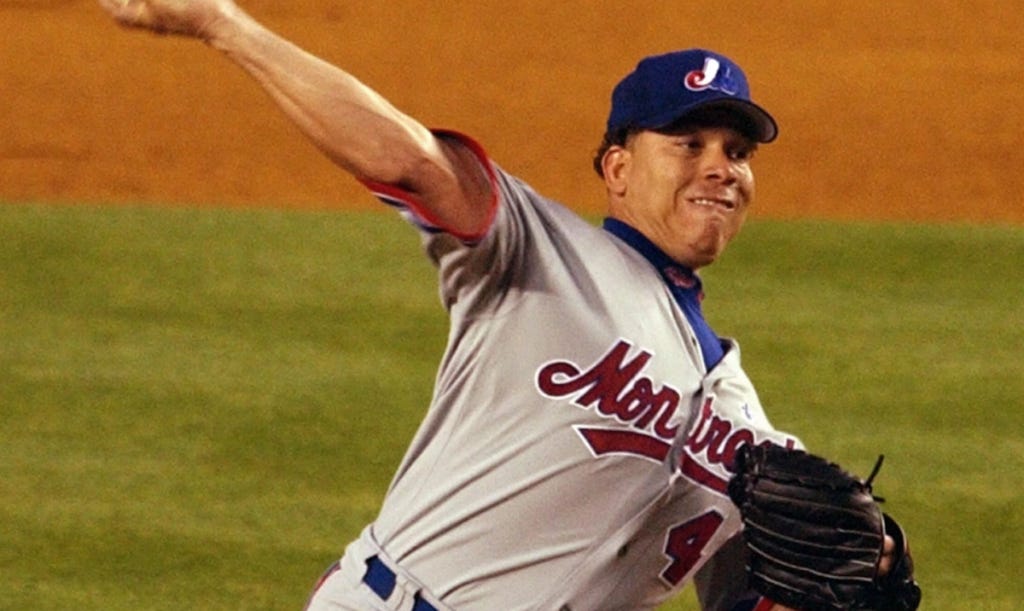 As of yesterday, Bartolo Colon was the last active former member of the Montreal Expos (RIP in peace), but then Dan Duquette went out and did what Dan Duquette does best, and that’s sign, as Dan Connolly puts it, a foreign player, from an obscure league, with Boston/New England connections, who pitches with an unorthodox style. That pitcher is 40-year-old Tomo Ohka, who hasn’t pitched at the major league level since 2009. It’s a minor league deal, so no risk involved whatsoever, but it’s worth noting that Ohka has switched things up and became a knuckleball pitcher in 2013.

Ohka actually signed a minor league deal with the Blue Jays prior to the 2014 season, but was released before the season even started. Will he make it to the majors in 2016? Probably not, but you never know, considering that O’s rotation is trash.

The main reason I even blogged this story was because I REALLY want the Expos back in Montreal. I was in Montreal at the beginning of this week, and those people still LOVE their Expos. A “Let’s go Expos” chant broke out during the B’s/Habs game, and the Expos have been gone for almost 13 years. I don’t even care if it’s the Rays that they pick up and move to Montreal. Get baseball back in that city for the love of God.

PS — This plea is only going to become more popular when Vladimir Guerrero goes into the Hall of Fame as an Expo, hopefully on the first ballot.